Final Fantasy isn't the only game being delayed this year. 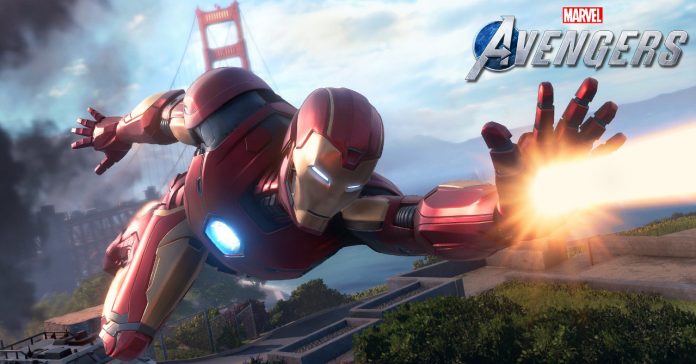 Following the delay of the Final Fantasy VII Remake to April, another game is getting its release date moved back. The development team at Crystal Dynamics recently announced that Marvel’s Avengers will be delayed to September 4, 2020.

At Crystal Dynamics our ambition has always been to deliver the ultimate Avengers gaming experience. In order to achieve that goal, we have made the difficult decision to move the release date of Marvel’s Avengers to September 4, 2020.

As fans ourselves, it’s an honor and a privilege to work with these legendary characters and we know what these Super Heroes mean to us and True Believers around the world. When we set out to bring you our vision for Marvel’s Avengers, we committed to delivering an original story-driven campaign, engaging co-op, and compelling content for years to come. To that end, we will spend this additional development time focusing on fine tuning and polishing the game to the high standards our fans expect and deserve.

The worldwide teams working on Marvel’s Avengers sincerely appreciate the support you’ve shown us. We thrive on your enthusiasm and feedback and we can’t wait to show you more. We apologize for the delay. We’re confident it will be worth the wait.

Announced at E3 2019, Marvel’s Avengers was supposed to release on May 15, 2020. Even if the game’s release date is delayed by a couple of months, we believe that it’s the right decision. After all, releasing a game late is better than sticking with the release date at the cost of quality. Plus, April-May 2020 is absolutely stacked with video game releases, so we’re fine with waiting just a bit longer for this game.

Marvel’s Avengers releases on September 4 on PC, PS4, and Xbox One.