PlayStation is once again skipping E3. 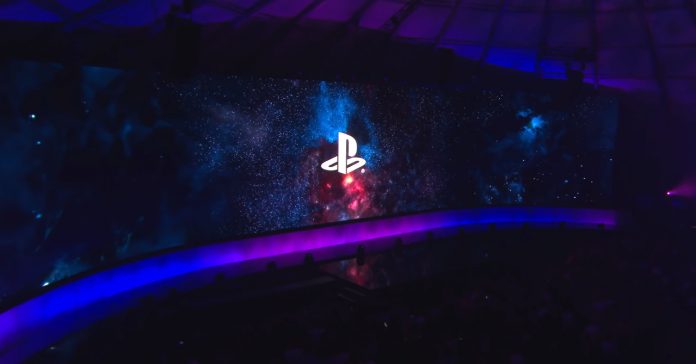 Last year, PlayStation skipped E3 for the first time in 24 years. While it was a surprise, it made sense given that PlayStation didn’t seem to have any major updates to announce in mid-2019. What’s surprising though is that PlayStation will once again skip E3 this year; an unexpected announcement, especially considering that the PS5’s launch is on the horizon.

The news of PlayStation skipping E3 2020 was announced recently via a Gamesindustry.biz report. In the report, a representative from Sony Interactive Entertainment said that “After thorough evaluation SIE has decided not to participate in E3 2020,” and that “we do not feel the vision of E3 2020 is the right venue for what we are focused on this year.” 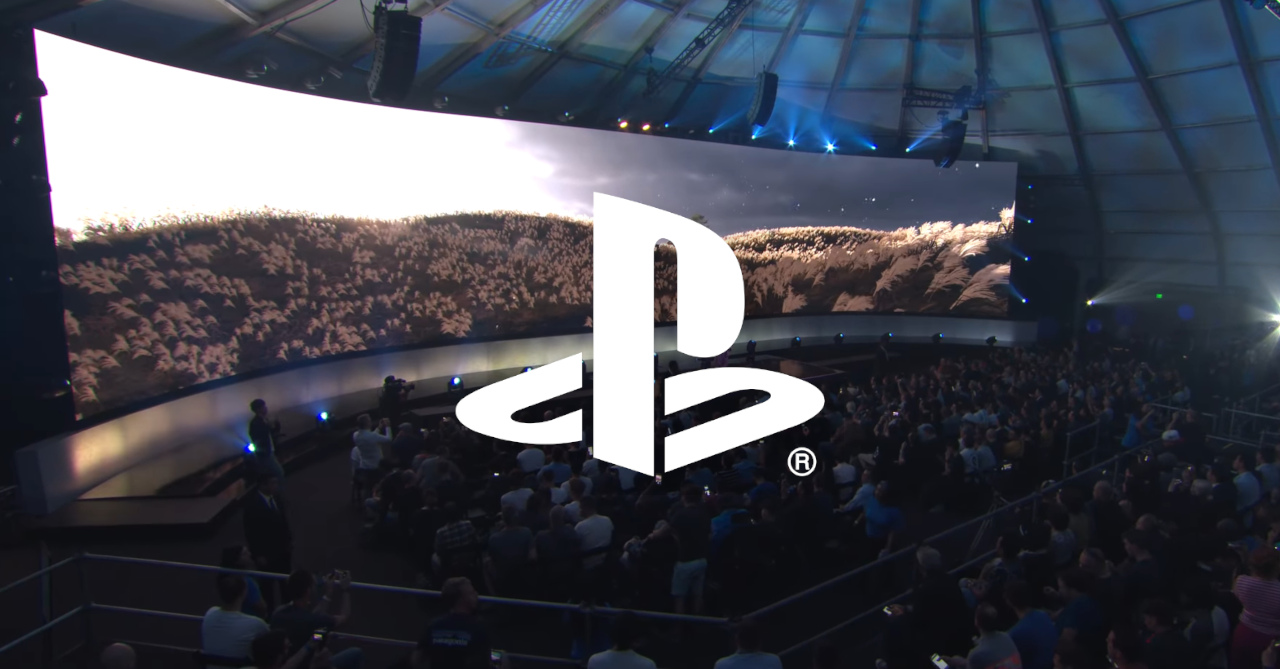 PlayStation’s absence in E3 2020 is a big blow to E3, especially considering that the next generation of consoles is upon us. In previous years, E3 served as an exciting battleground for the latest consoles, with manufacturers saving their big reveals at the event.

This year will be markedly different though. While Microsoft will most likely go all-out with announcements on its upcoming next-gen Xbox, it’ll be weird to see that PlayStation won’t be there to answer with its own PS5 news.

In spite of PlayStation’s decision to skip E3 2020, Sony did promise that more info on the PS5 will be revealed in various events this year. In fact, Sony recently unveiled the offiical PS5 logo, as well as its key features at CES 2020: