Now we're even more excited for its release later this year!

Here is the official PS5 logo:

Unlike with the PS3 which had a drastic logo change over it predecessor, the PS5’s logo looks very much like the PS4’s. From the looks of it, Sony won’t be changing the PlayStation family’s logo anytime soon. 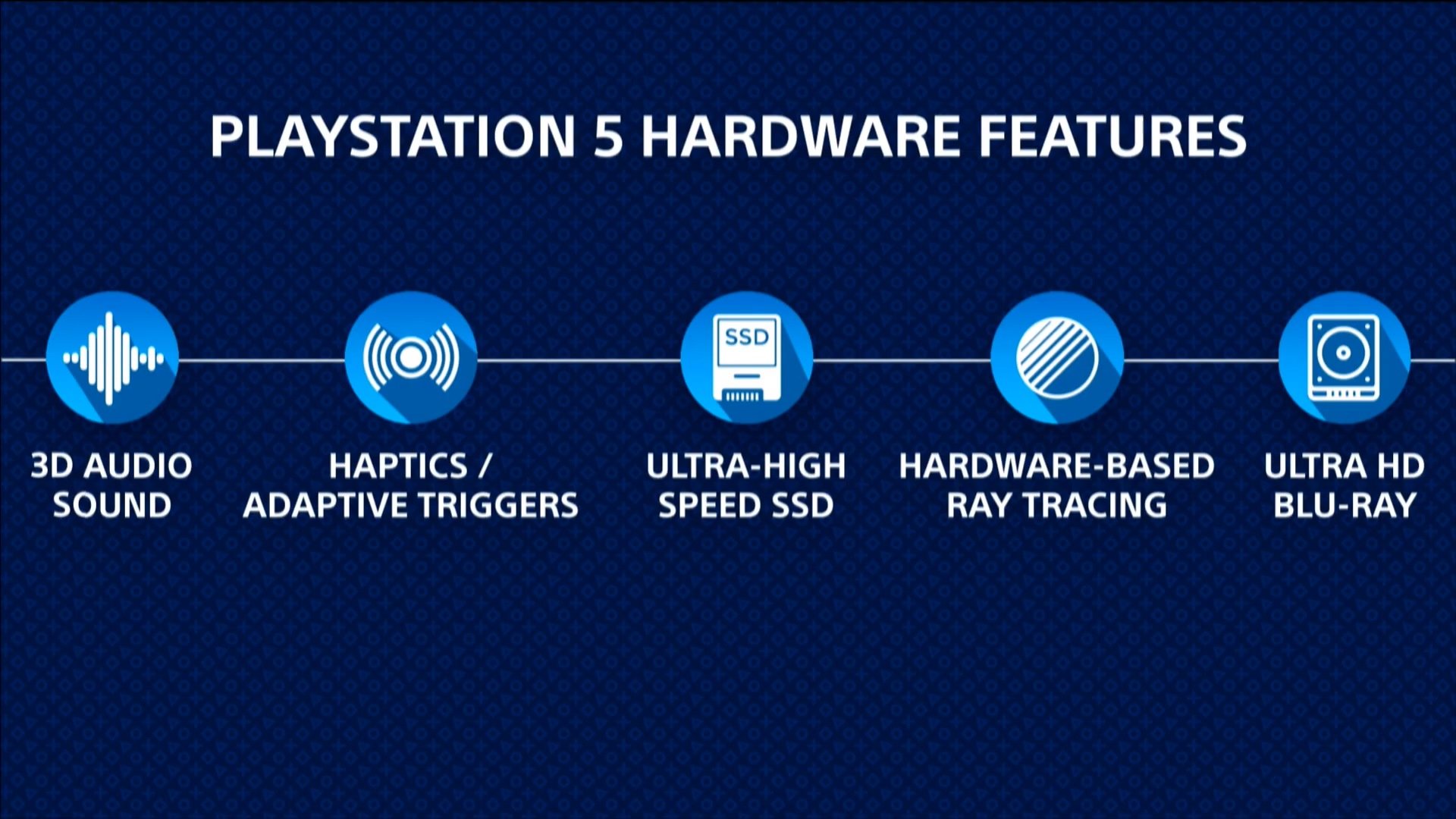 The PS5’s 3D audio and advanced haptics promises an even more immersive gaming experience. Menawhile, the ultra-high speed SSD and hardware-based ray tracing should mean better looking games with much faster load times. With all these features, we’re excited to see what Sony’s upcoming console is fully capable of.

Aside from revealing the logo and key features of the upcoming console, Sony didn’t reveal anything else regarding the PS5. Given that the console will release in Holiday 2020, we expect more info on the PS5 to come out during E3 2020 this June.

Want to know more about the PS5? Here is a quick demo of the console’s performance:

Sony showcases performance of the ‘PlayStation 5’ in new demo