Realme has finally announced the Philippine release date and price of its new budget powerhouse, the realme 5i. As expected, the 5i’s price tag is well below the 10k mark, specifically its SPR is PHP 6,990.

With this price tag, the realme 5i has the same SRP as the 3GB + 32GB model of the realme 5. The advantage of the 5i though is that it has 3GB of RAM paired with 64GB of internal storage. 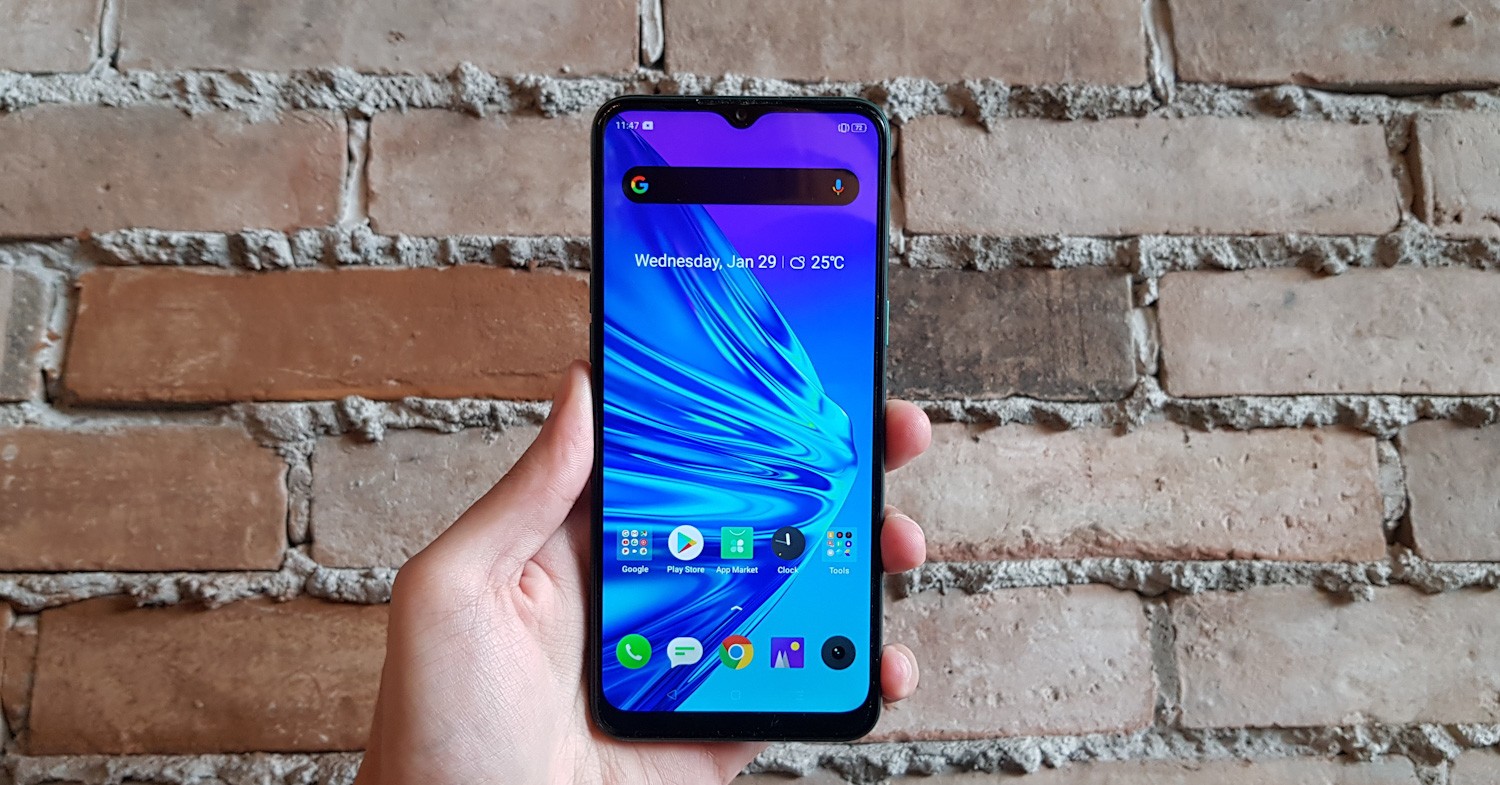 The realme 5i is the brand’s first smartphone, and it packs powerful hardware and a quad camera setup. For its processor, the realme 5i is equipped with a Snapdragon 665, meaning it should be a great match for gaming. As for its cameras, the 5i has a 12MP F/1.8 + 8MP ultra-wide + 2MP portrait + 2MP macro camera setup, plus an 8MP selfie shooter.

Want to know more about the realme 5i? Check out our first impressions of the phone here:

Realme 5i First Impressions | A new budget contender is here