Realme 5i First Impressions | A new budget contender is here

Realme adds another promising phone in its 5 lineup. 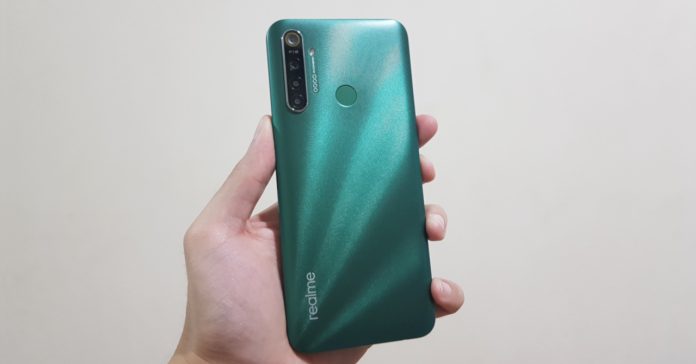 A few months back, realme released the 5 and the 5 Pro in the Philippines, two wallet-friendly smartphones that pack quad camera setups and powerful processors. Now, the brand is gearing up for the launch of another 5 series smartphone, the realme 5i. Given the “i” suffix, we think that this new phone will be an even more budget-friendly than the realme 5 and 5 Pro. 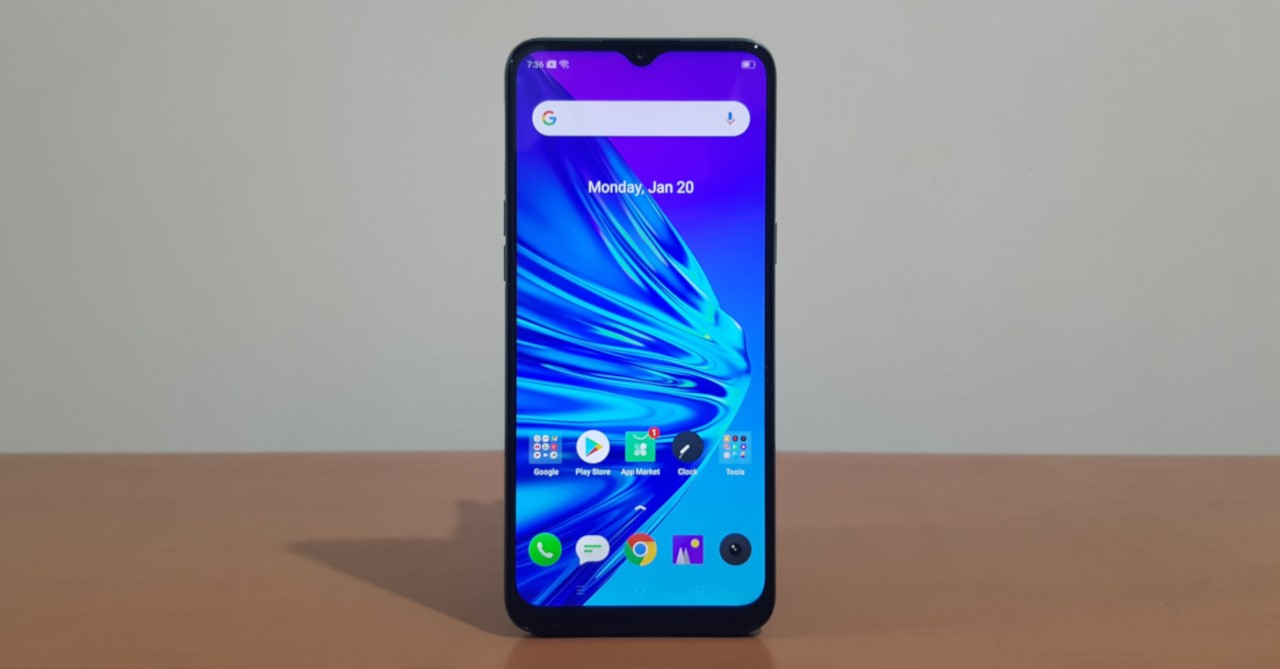 At first glance, the realme 5i looks almost exactly like the realme 5. At the front of the 5i is a 6.52-inch HD+ display which makes the 5i quite a big phone, around the same size as the realme 5 (though the 5 has an ever so slightly smaller 6.5-inch display). Much like its fellow 5 series phones, the realme 5i also has a teardrop notch, as well as thin bezels. 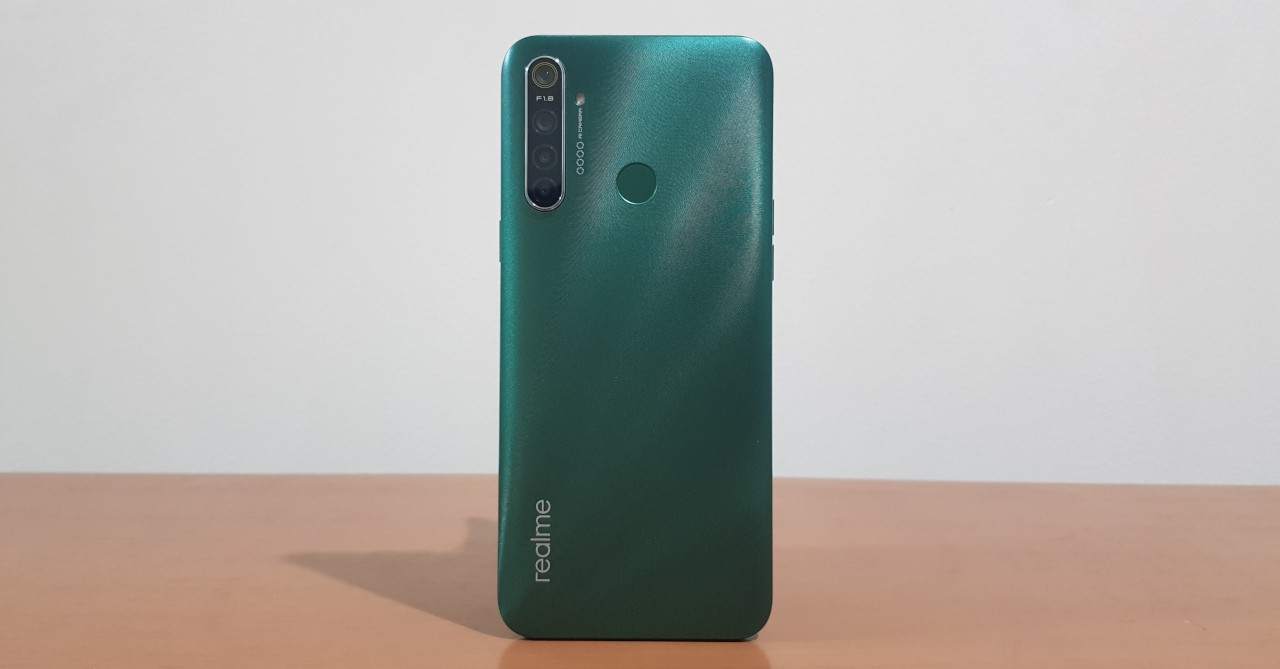 The realme 5i’s cameras and fingerprint scanner are located in the back. Much like the 5 and 5 Pro, the realme 5i packs a quad camera setup.

Cameras aside, what’s striking about the realme 5i’s back is its design. The phone has a textured matte finish that feels great in the hand. It’s also quite a looker to boot, especially when light hits the phone’s back. 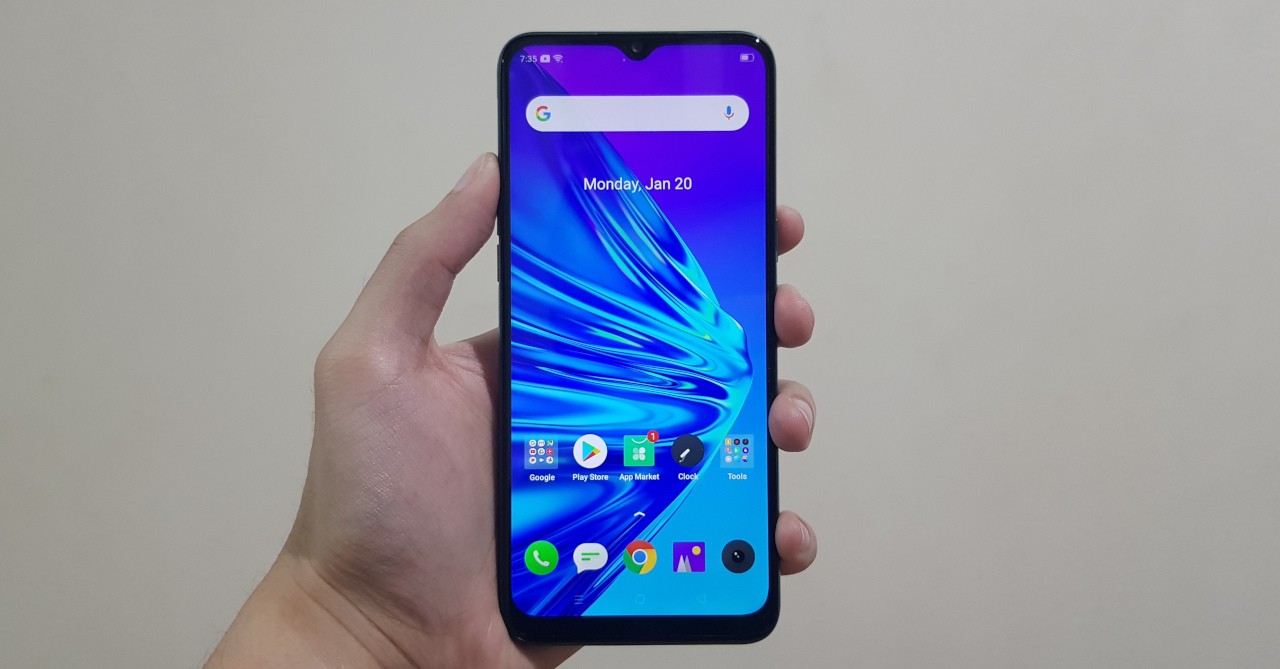 For its internals, the realme 5i features a Snapdragon 665 processor paired with 3GB of RAM and 64GB of internal storage (that’s expandable via microSD). As I have tried a number of Snapdragon 665-powered smartphones already, I expect that the realme 5i will  be a great match for gaming, as the 665 has enough power to run popular Android games at medium to high graphics settings.

The realme 5i’s quad camera setup consists of a 12MP F/1.8 main shooter, an 8MP ultra-wide, a 2MP portrait, and a 2MP macro camera; the same setup as the realme 5. The two phones differ when it comes to the front shooter as the 5i has an 8MP selfie camera compared to the 5’s 13MP snapper.

I have yet to test out the full capabilities of the realme 5i’s cameras, but from my initial shots, the quad camera setup is quite promising. As expected, daytime shots have good quality, though low-light images are lacking in sharpness and detail. The realme 5i does have night mode though, and it definitely improves low light shots (at least in my initial test shots). This is true for both the main shooter and the ultra wide angle camera. 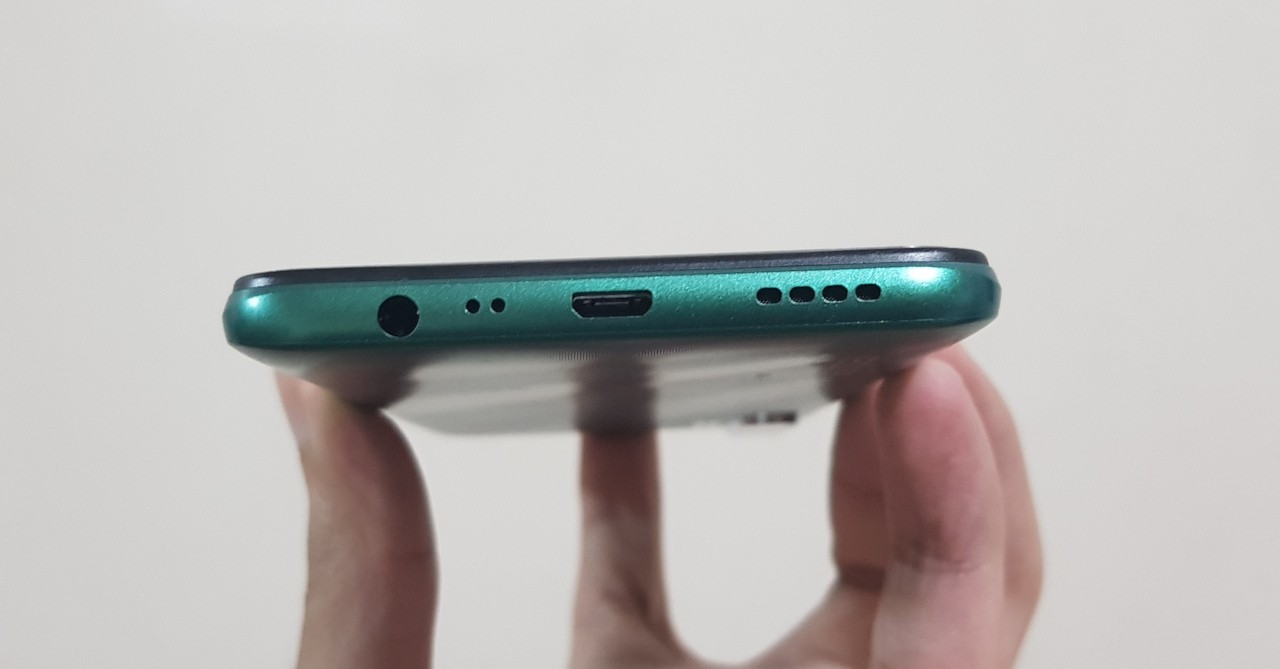 For connectivity, the realme 5 has a microUSB port and a 3.5mm headphone jack. Inside the box of the phone is a standard charger, not a VOOC flash charger (no surprise given that this is a budget offering). Even if it won’t charge as fast as other phones, you probably won’t need to charge it during the day as the 5i has a massive 5,000mAh battery. 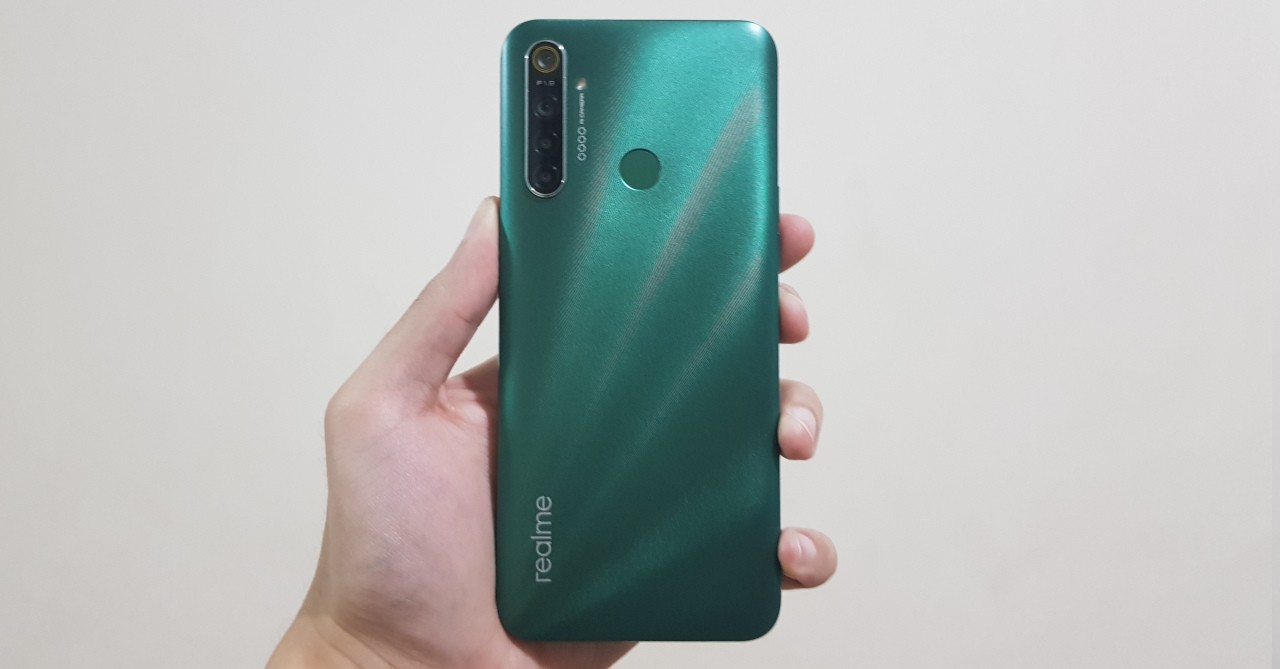 On paper, the realme 5i has almost exactly the same specs as the realme 5 except a front camera with a slightly lower megapixel count. While it’s a bit puzzling to see realme release a phone with almost the same internals, it makes sense if the 5i will have a lower price point. If the price is right, the realme 5i will no doubt be a strong contender in the budget segment this year.

Want to know more about the realme 5i? Check out our unboxing here:

- Advertisement -
Previous article
Breaking: The Witcher will get an anime movie produced by Netflix
Next article
Huawei celebrates the Lunar New Year with these excellent discounts!