Star Wars ‘The Rise of Skywalker’ is back in theaters, get a free poster when you watch it in IMAX 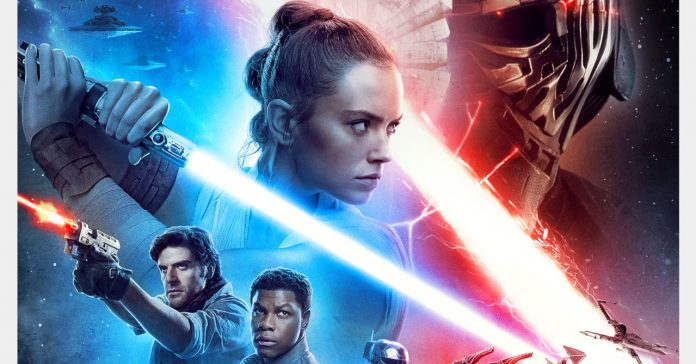 After its limited early run last December 20-22, Star Wars Episode IX: The Rise of Skywalker is finally back in Philippine cinemas! The finale of the Skywalker Saga is now showing in lots of cinemas all over the country, and to celebrate, Disney is giving away free posters for Star Wars fans who watch the film on the biggest screen possible — IMAX!

From January 8 to February 4, Star Wars fans who watch ‘The Rise of Skywalker’ in IMAX cinemas will get an exclusive mini poster for free! Best of all, there are four mini poster designs, meaning there’s even more reason to watch the film again in theaters. 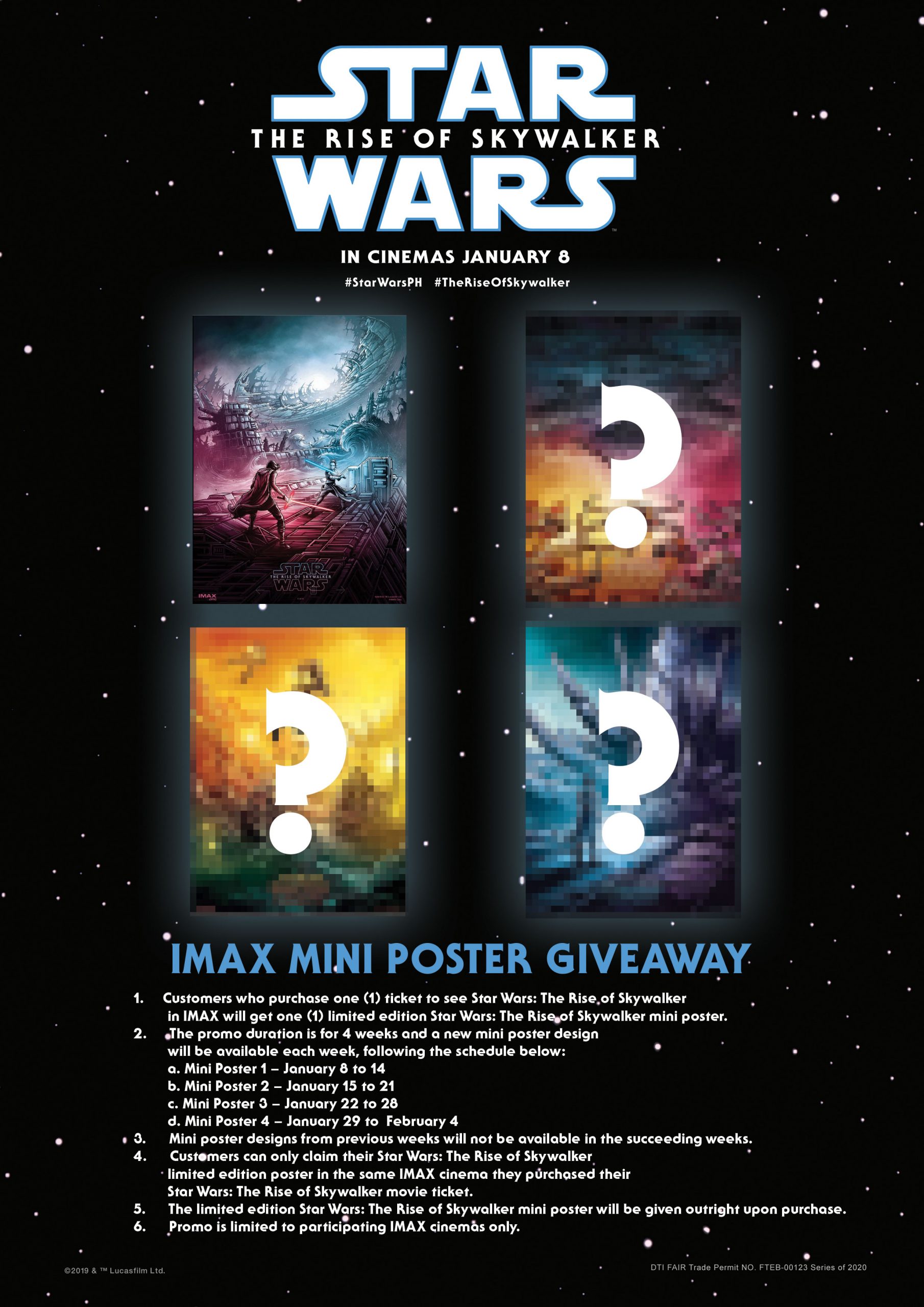 During the promo’s duration, the free mini poster design will change each week at the following schedule: