According to a job listing at Naughty Dog. 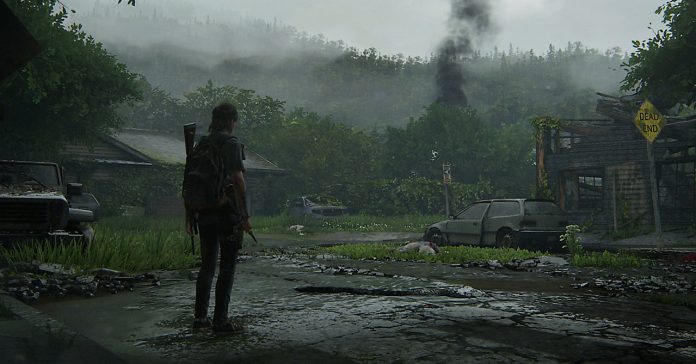 Following the rumor that Horizon Zero Dawn will get a PC release sometime this year, there’s word that another PS4-exclusive will get released on PC in the future, and it’s Naughty Dog’s upcoming game The Last of Us Part II.

Unlike the Horizon PC port which was reported by Kotaku (who then cited unnamed sources), the rumor of The Last of Us 2’s PC port comes not from an anonymous tip, but from a Naughty Dog job listing. Spotted by various publications such as PC Gamer, Naughty Dog recently posted a listing for a Graphics Programmer that will work on The Last of Us Part II. Among the listing’s requirements is “Experience with DirectX12, Vulkan or other modern graphics or compute APIs” as well as “thorough understanding of current GPU architectures (AMD GCN, NVIDIA CUDA)” and “PC programming experience.”

The PS4 itself runs on an AMD GPU, so it’s a bit of a surprise to see NVIDIA architecture knowledge. The fact that DirectX12 experience (DirectX12 being a Windows-based software) and PC programming experience are required also points to Naughty Dog gearing up for a The Last of Us Part II PC release for the game down the line.

Of course, all of this could just be conjecture, especially considering no insider has yet hinted at or reported a possible PC release for the game. Still, if Horizon Zero Dawn does get a PC release, it won’t be surprising to see a PC port for The Last of Us Part II in a couple of years.

If Sony does release The Last of Us Part II for PC, let’s hope they release the first game too.

- Advertisement -
Previous articlePlay the Half-Life series for free now until the launch of Half-Life: Alyx this March
Next articleBreaking: The Witcher will get an anime movie produced by Netflix