Horizon Zero Dawn might release on PC this year

Will we see other PlayStation exclusives get PC releases? 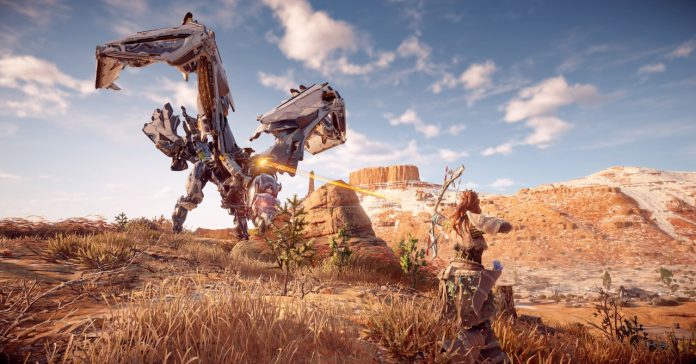 Horizon Zero Dawn is one of PlayStation’s premier exclusive titles, though it might soon be available not just for PS4 owners. According to a report by Kotaku, Horizon Zero Dawn will get a PC release sometime this year on Steam and on the Epic Games Store.

The Kotaku report is based on info from unnamed sources, though given that the article’s author is Jason Schreier (a respected game journalist), we’re inclined to believe that this report is true.

Horizon getting a PC release is a surprise, though it’s not the first Sony property to get a PC release. Take Kojima Productions’ Death Stranding for instance — the game was announced to release on PC in summer 2020. There’s also Quantic Dream’s games that were released on the Epic Games Store last year.

While Kojima Productions and Quantic Dream’s games were funded by Sony, both studios are independent. This makes Horizon’s PC port more unprecedented as the game’s developer, Guerilla Games, is a Sony first party studio.

It remains to be seen though if the Horizon Zero Dawn PC port will be confirmed soon. If it does, it may signal a shift in strategy for Sony. We might even see more PS-exclusives get PC releases in the future.