The realme X50 5G launches with the new ‘realme UI’

The UI includes lots of new features and a revamped design. 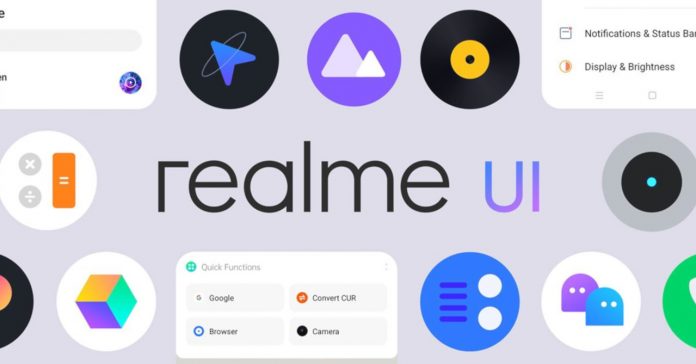 Alongside the launch of the X50, realme also revealed the new “realme UI” — the brand’s revamped smartphone interface. The new realme UI not only has a lot of new features, it also has a new design.

For the UI’s design, realme focused on creating a more functional and optimized interface. in terms of colors, the new UI features a combination of high-saturation and high-brightness colors for a more “youthful” look. 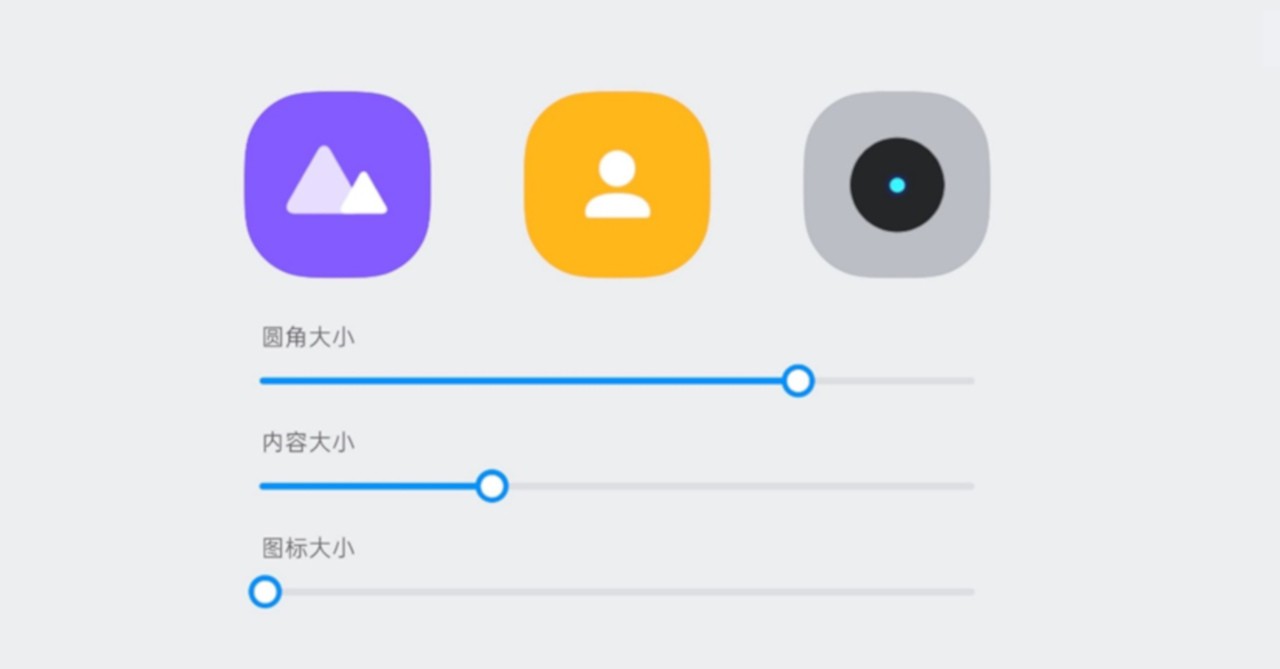 Designs of app icons also follows realme’s “real design” philosophy in terms both of color and image. The icons in realme UI have a minimalist and dynamic icon, fitting well with the color scheme. Best of all, these icons are also customizable in terms of size and shape.

Design aside, realme UI runs on the latest Android 10, a system that’s light and fast, all while having good power saving features.

Other features of realme UI include a new “flashback” button to the game screen which lets users access various apps while loading; “Focus Mode” which has the system play some relaxing music to help users concentrate; a three-finger gestures to take screenshots; and dual-headphone support.

The realme UI will be the interface used by the upcoming X50, realme’s first 5G smartphone. The X50 was released in China recently, with a global launch coming soon.