We're ready to be terrfied. 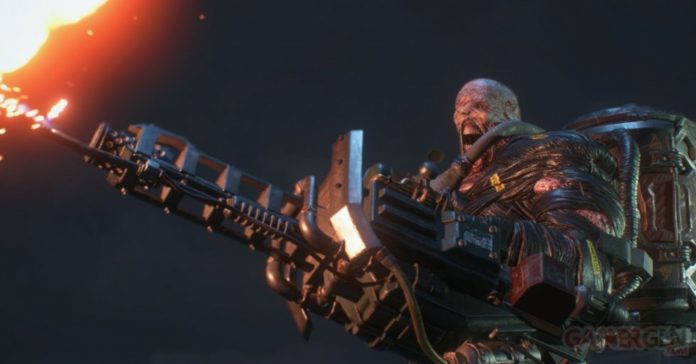 With the release date of the Resident Evil 3 remake inching ever closer, Capcom has recently confirmed that a demo of the game is on its way soon. The game getting a demo was announced via the official Resident Evil Twitter:

It was written in the STARS… 💫
A Resident Evil 3 Demo is on the way. We'll have more details in the near future! pic.twitter.com/wqN2AwI3pH

While we now know that a demo is coming, Capcom has yet to reveal if it’ll be available on all three platforms (PS4, Xbox One, and PC). There’s also no word yet on what part of the game the demo will take place in. If we had to guess though, the demo will be the same one that media publications from all over the world were able to get their hands on recently; with the media hands-on consisting of gameplay against Nemesis.

Following the massive success of the RE2 remake released earlier last year, Capcom started work on the Resident Evil 3 remake, which was then announced back in December. If you haven’t played the original RE3 title, the game is set around the same time as RE2 and follows Jill Valentine and Carlos Oliveira as they attempt to escape Raccoon city. Hot on their heels is Nemesis, a fearsome bioweapon that’s nigh-indestructible.

The Resident Evil 3 remake will release on April 3, 2020 for the PS4, Xbox One, and PC. The game will also come with the multiplayer game mode, Resident Evil Resistance.

Excited for RE3? The game’s standard and collectors editions are now up for pre-order in the Philippines: