The game does need two discs after all. 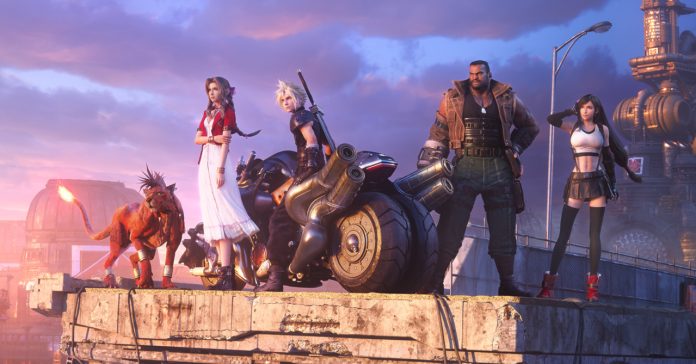 Ready your PS4 folks, it seems that the Final Fantasy VII Remake will have an absolutely massive file size, specifically the game is said to need 100GB of free space on your console’s hard drive.

The game’s file size was revealed recently via an image posted on reddit which shows a print-out of the game’s Korean box art. At the back part of the cover, you can see that the game is said to need 100GB of storage space on your PS4. 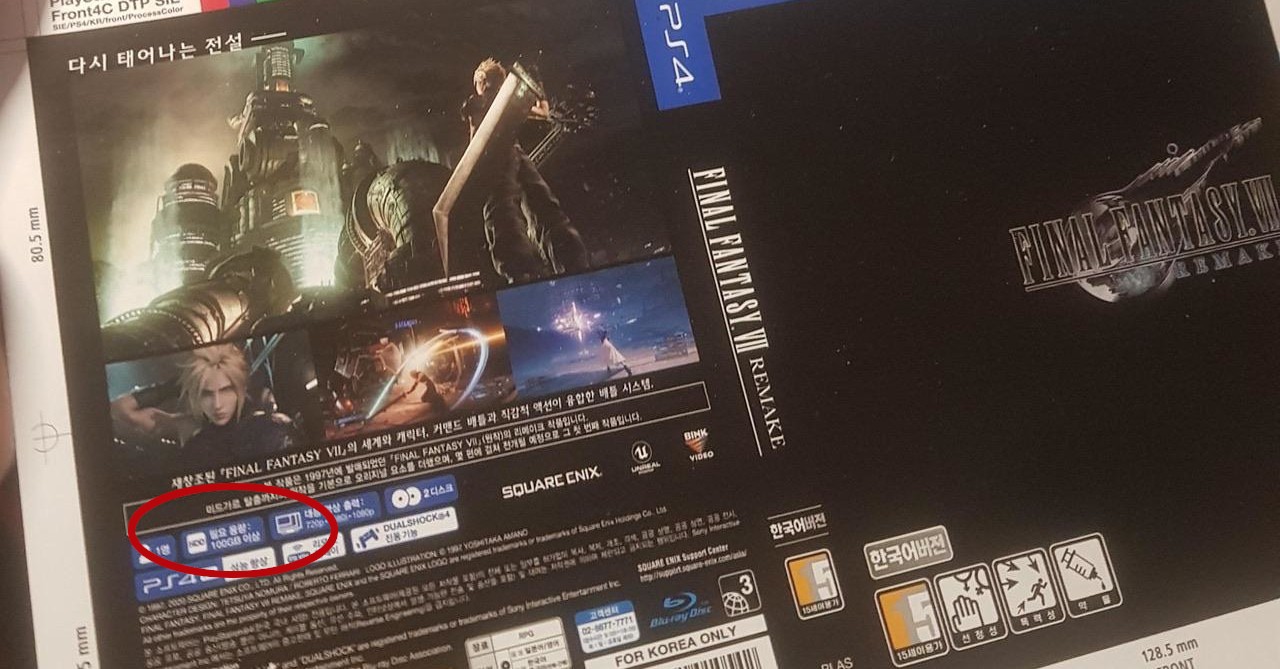 The Final Fantasy VII Remake will be released on April 10, 2020 as a timed exclusive for the PS4.