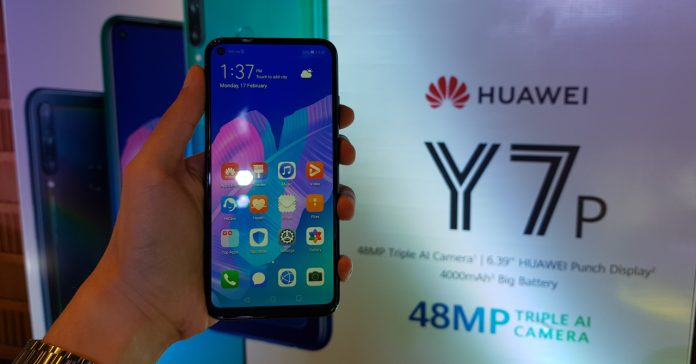 Just a bit over a month since Huawei launched the Y9s in the Philippines, the brand is back with another Y-series smartphone, though this time something that’s even more affordable! 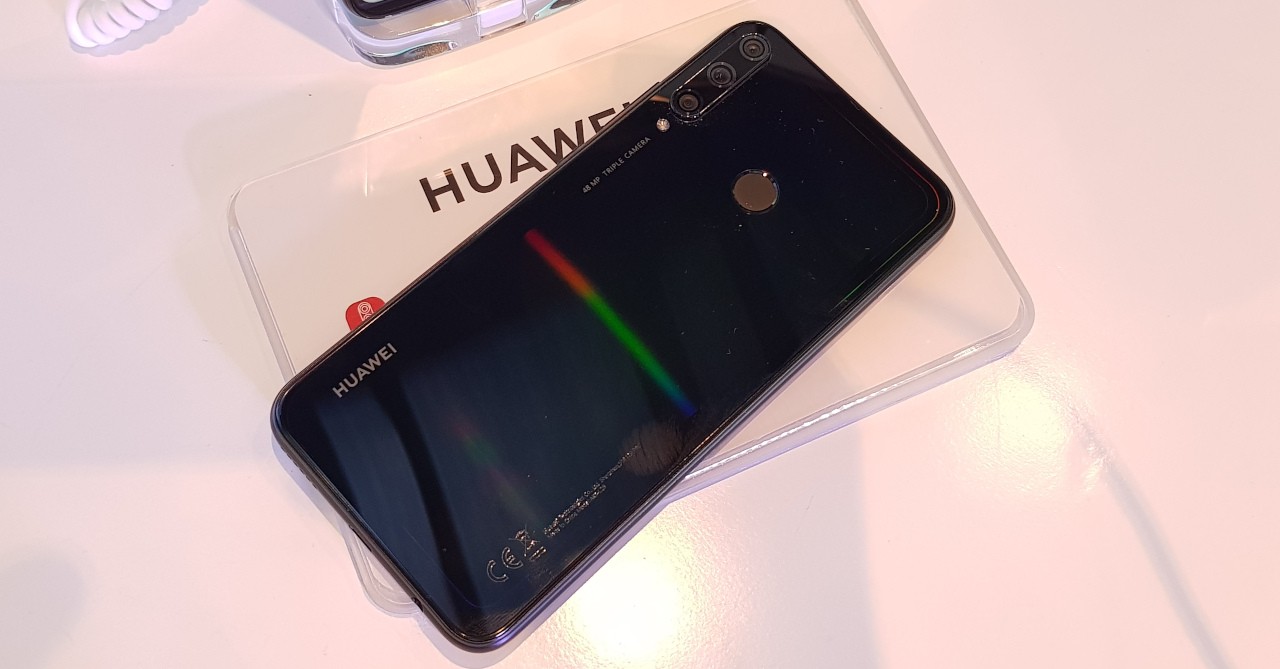 The Huawei Y7p is a sub-10k Peso smartphone that offers a midrange-level processor in the Kirin 710F, as well as a triple camera setup which includes a 48MP main, 8MP ultrawide, and a 2MP depth sensor. Complementing the capable processor and cameras are 4GB of RAM, 64GB of storage (expandable via microSD card), and a fairly large 4,000mAh battery. 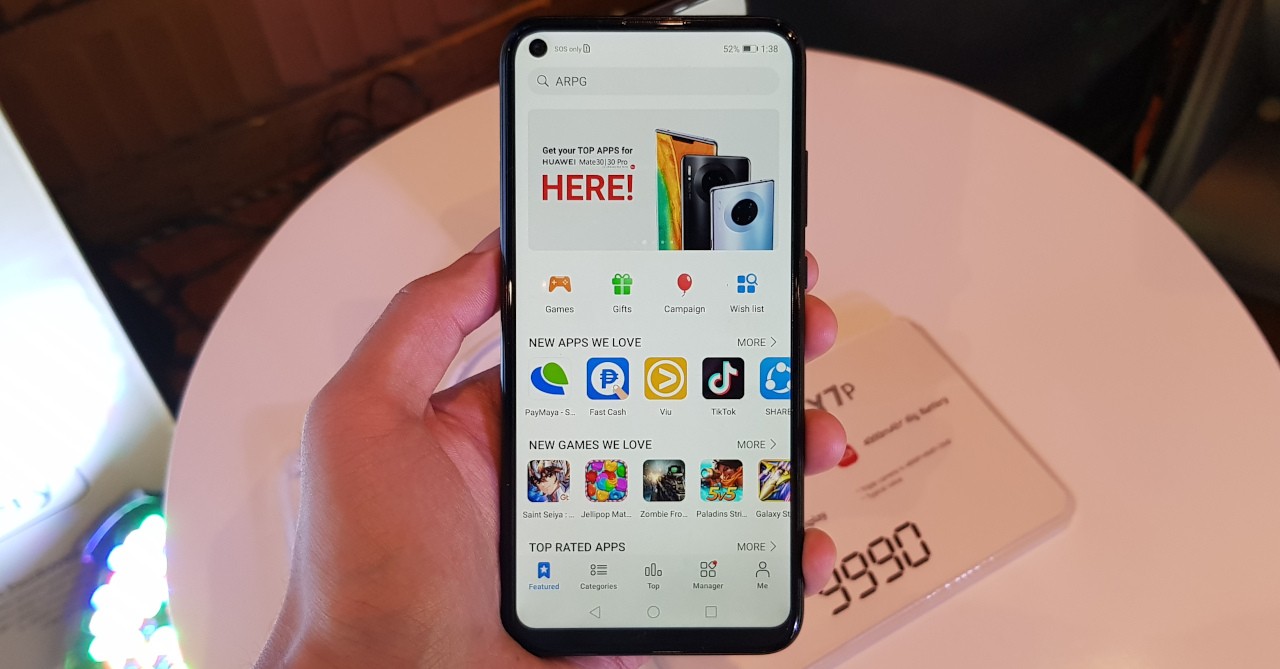 The Huawei Y7p is available for pre-order now on Lazada and Shopee until February 27. Customers who pre-order the phone will receive a Bluetooth speaker, 50GB Huawei Cloud Storage for 2 months, 500 Huawei Points, and a 1,000 FreeBuds 3 voucher.

As a special bonus, the first 50 customers who pre-order, will also get a RP-PB060 Powerbank worth PHP 1,499 and 50% voucher back for the first 10 customers availing of the FreeBuds 3 (claiming starts on February 28 until March 9).

The Y7p will also be available for pre-order in Huawei concept stores on February 22-28, 2020. Offline pre-orders come with a free Huawei Bluetooth speaker, 50GB cloud storage for the first two months, and 500 Huawei points.

For more info on the Y7p, check out our first impressions of the phone here: