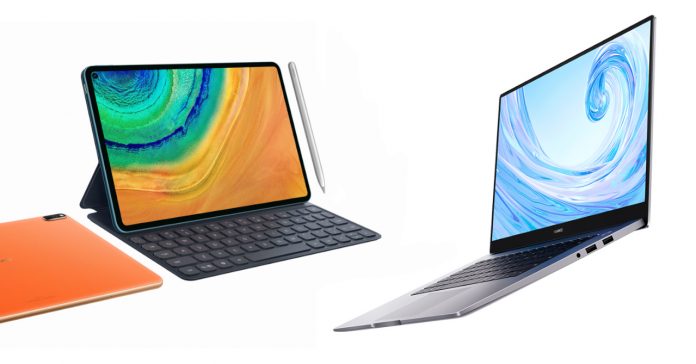 During Huawei’s Consumer Virtual Launch yesterday, they not only revealed the Mate Xs foldable smartphone, but also a wealth of other devices including a new MatePad Pro and refreshes to its existing MateBook laptop line. 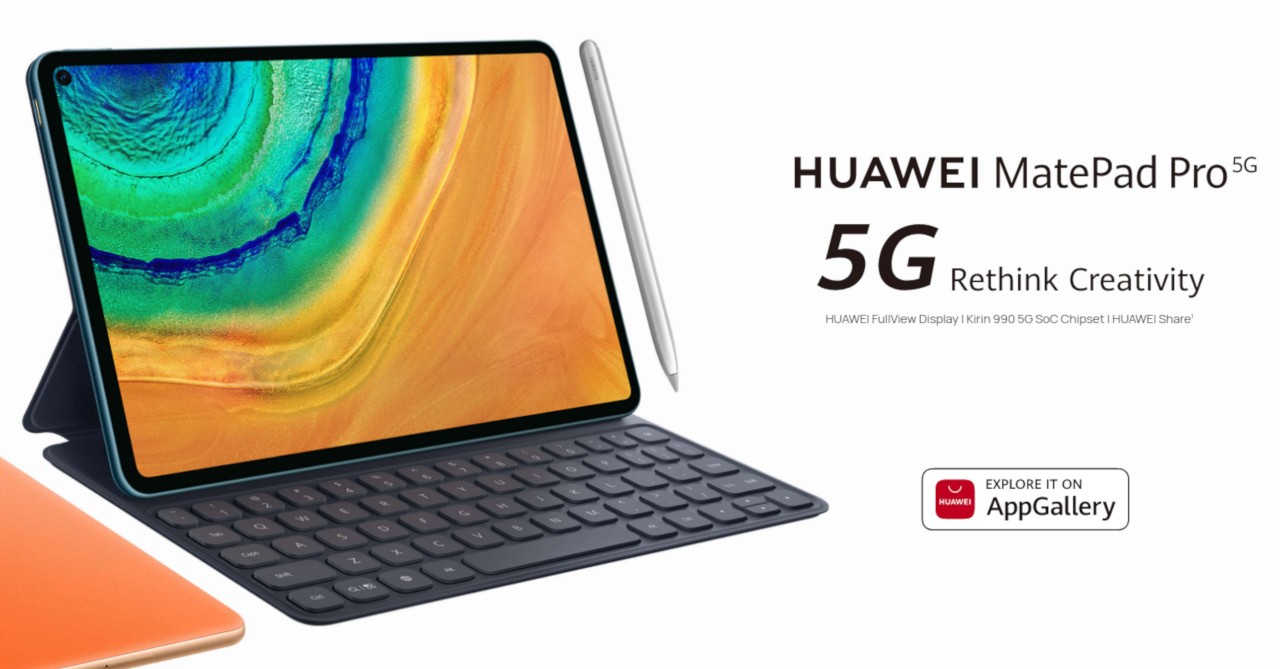 First up, Huawei unveiled the MatePad Pro, a tablet that’s designed for productivity. As Huawei’s premier tablet, the MatePad Pro packs top-of-the-line features such as a 10.8-inch AMOLED display (with thin bezels), a Kirin 990 processor, a stylus, and a detachable keyboard. There will also be MatePad Pro models that support 5G connectivity. 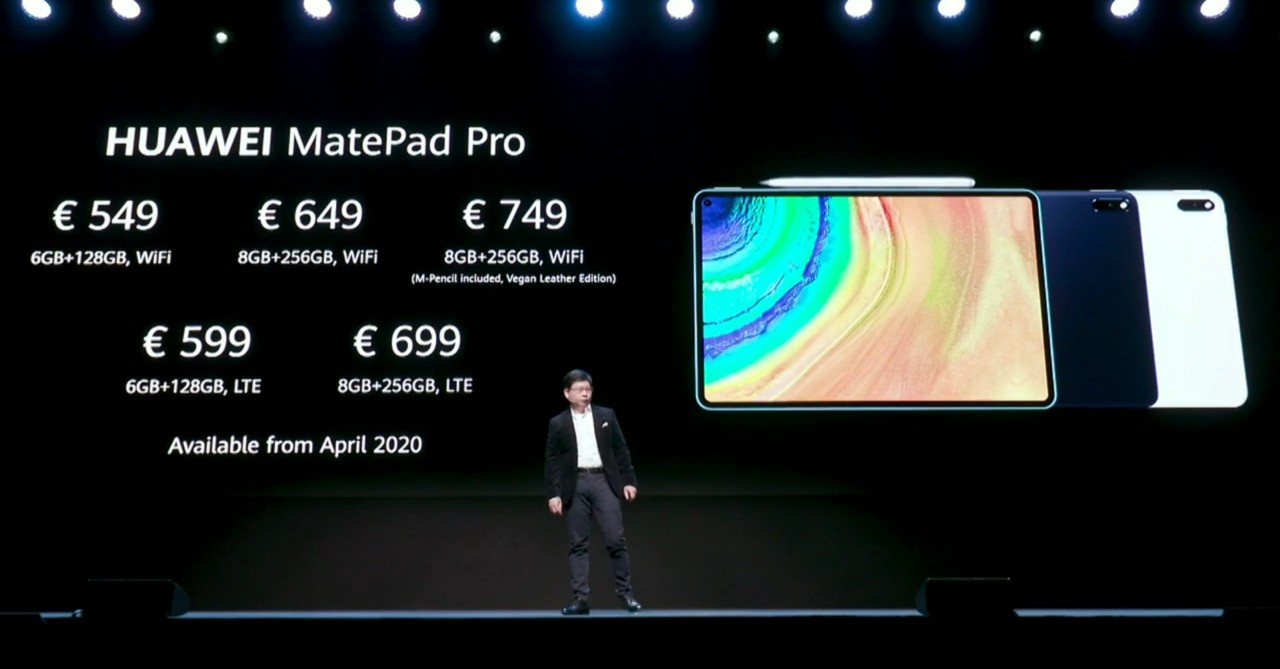 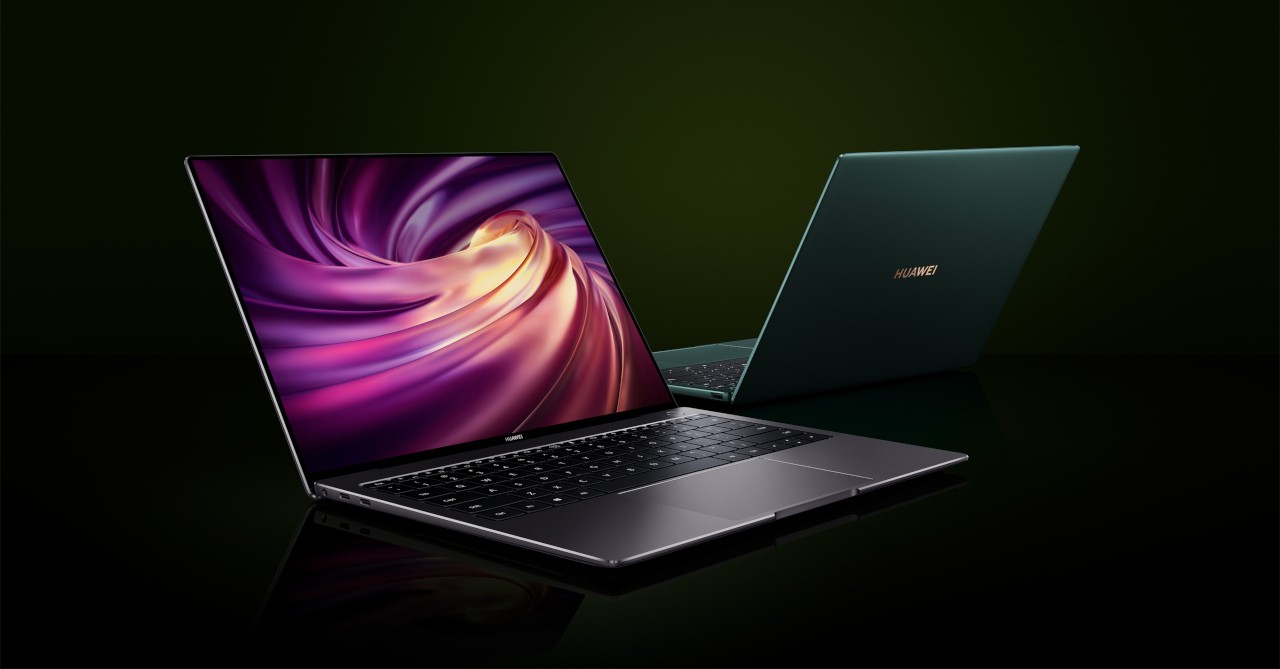 For its revamped MateBook series, Huawei first unveiled the new MateBook X Pro, the highest end model in the brand’s laptop lineup. The new 2020 MateBook X Pro packs a 10th-gen Intel processor, up to an NVIDIA MX250 GPU, 16GB of RAM, and up to 1TB SSD storage. As for its display, the MateBook X Pro has a 3K FullView display. 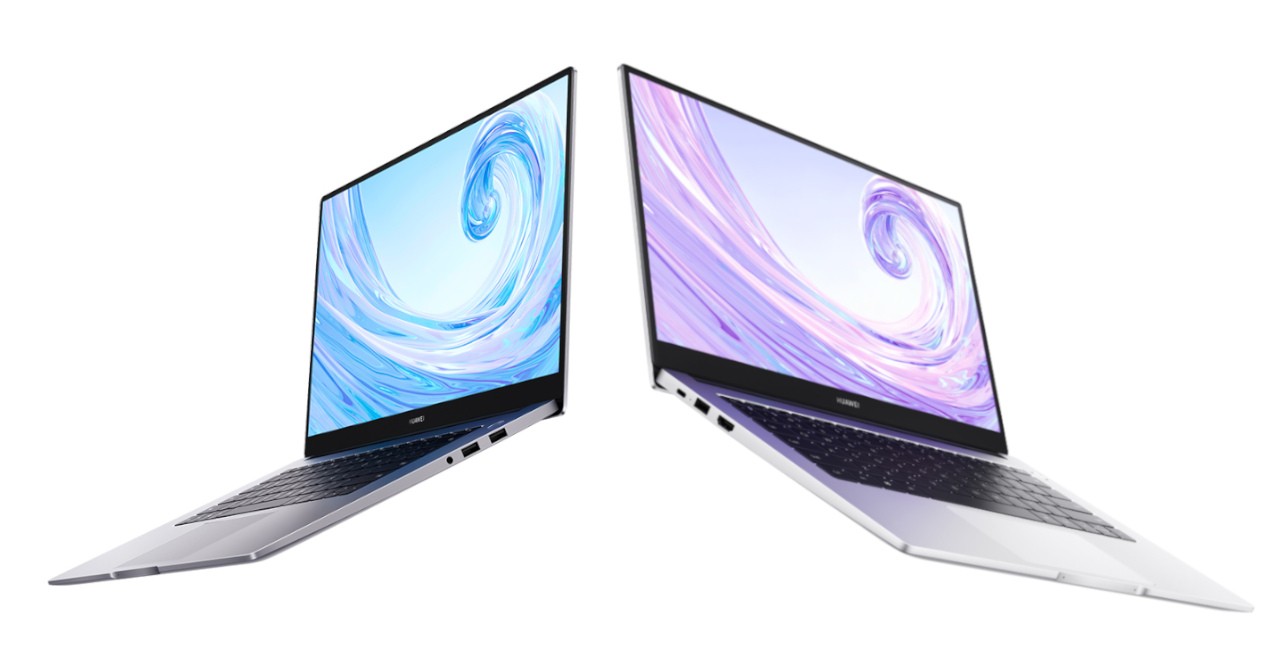 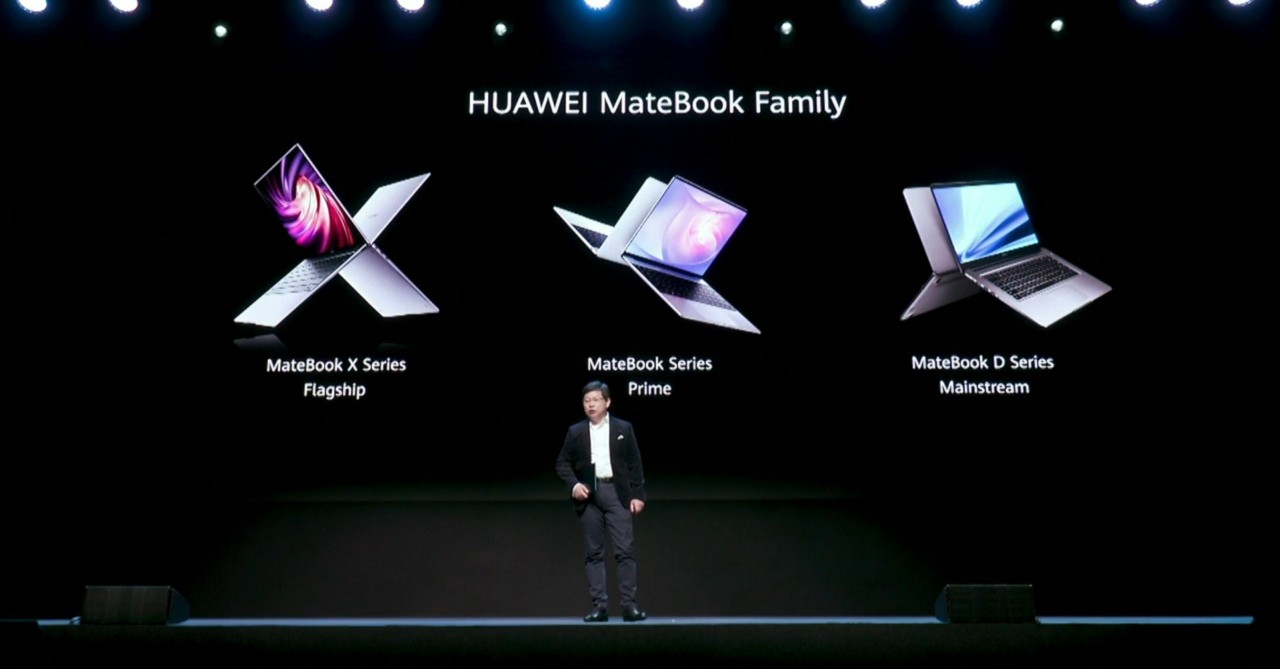