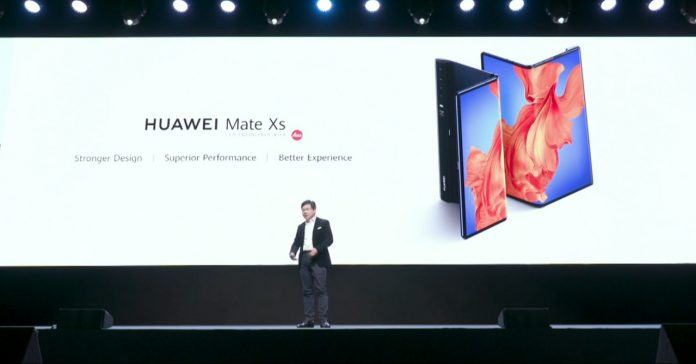 Last year at Mobile World Congress 2019, Huawei unveiled the Mate X, the brand’s first foldable smartphone. While Huawei showed off the device to press from all over the world last year (we even got to try it out for a bit), Huawei only released the Mate X in China.

Recently, Huawei unveiled the Mate Xs, and it’s the next-generation foldable smartphone. Unlike its predecessor though, the Mate Xs will be released globally. 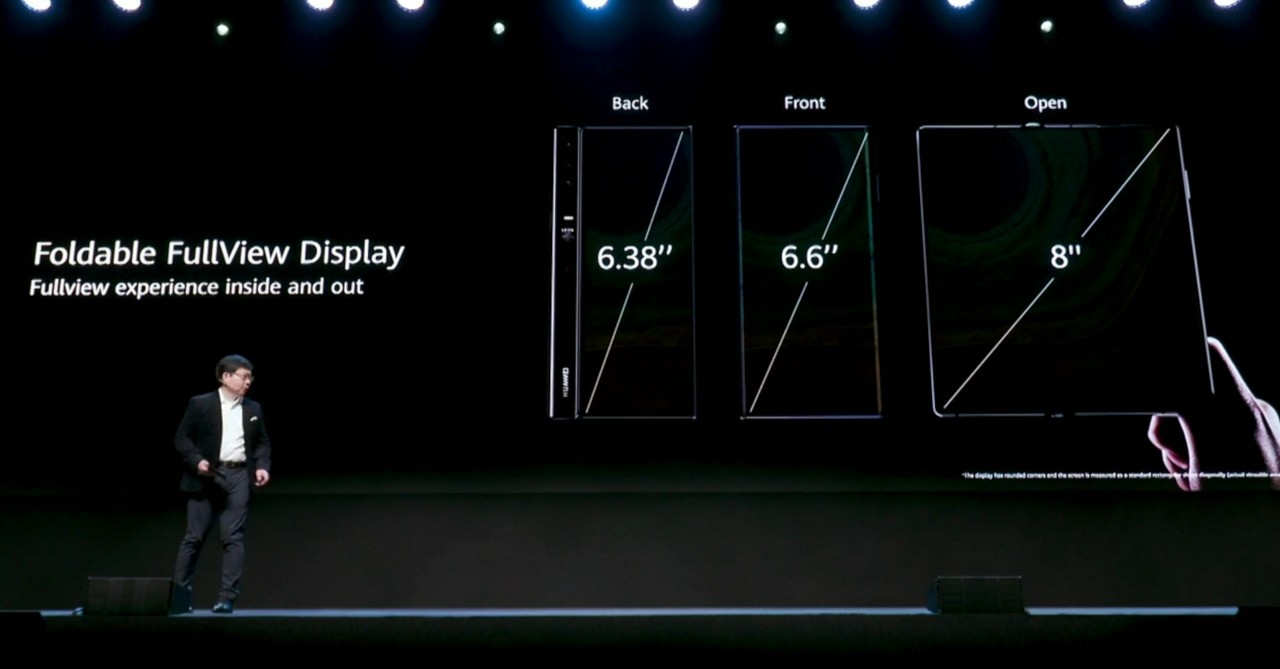 The Mate Xs is almost exactly like the Mate X design-wise as it comes with the same screen dimensions — 8-inch diagonal when open, 6.6-inch at the front when folded, and 6.38-inch at the back. 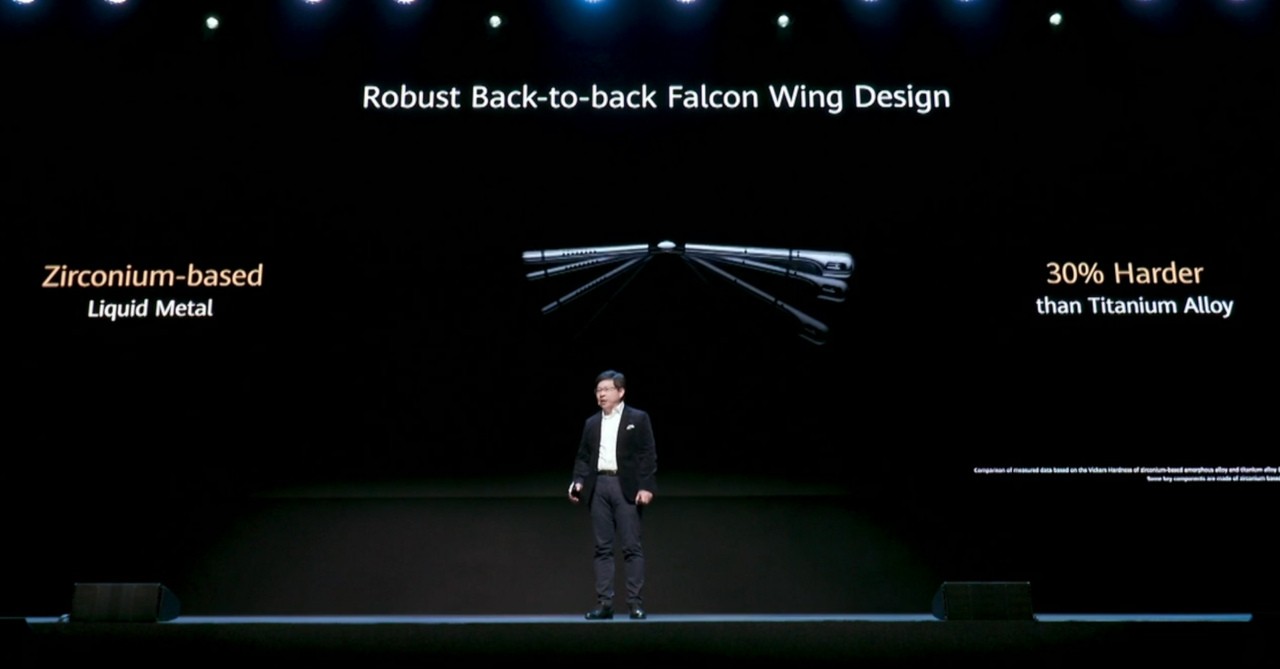 What sets the Mate Xs apart from its predecessor though is an improved hinge. For this next-gen foldable, Huawei outfitted it with a back-to-back falcon wing design that’s made with a zirconium-based liquid metal, making it a sturdy hinge that’s 30% harder than titanium alloy. 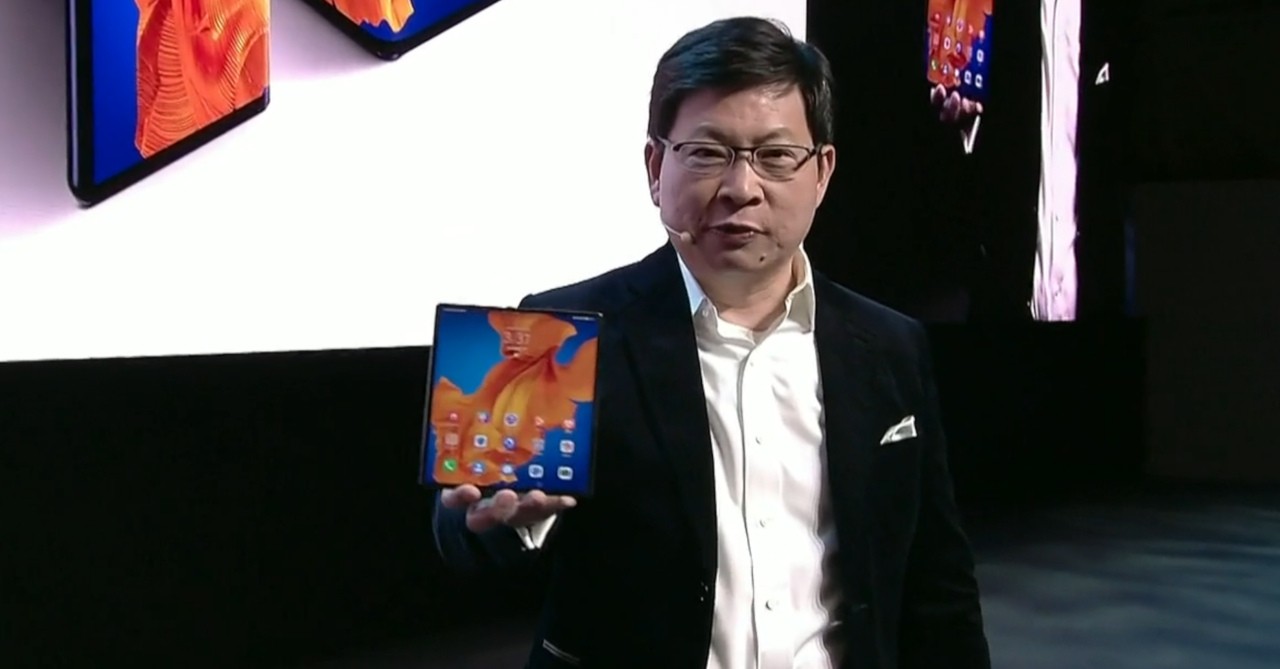 Another feature that the Mate Xs has over the Mate X is its processor. Powering the Mate Xs is a Kirin 990 5G chip, meaning it has more power than its predecessor, plust it still supports 5G connectivity. 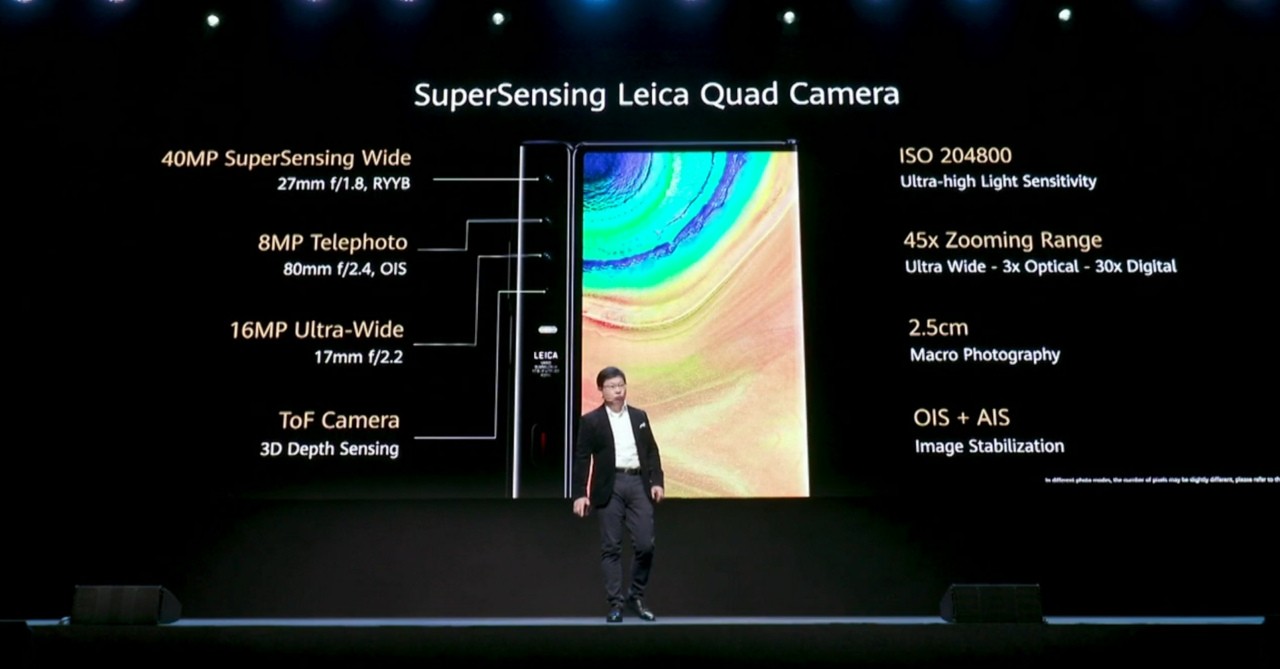 As for its cameras, the Mate Xs has a quad camera setup consisting of a 40MP SuperSensing main camera, an 8MP telephoto, a 16MP ultra-wide, and a 3D ToF camera. As the phone has a novel design that features a screen at the front and back when folded, the Mate Xs does not have selfie cameras. Instead, users can use the quad camera for selfies, meaning incredibly high-quality self shots. 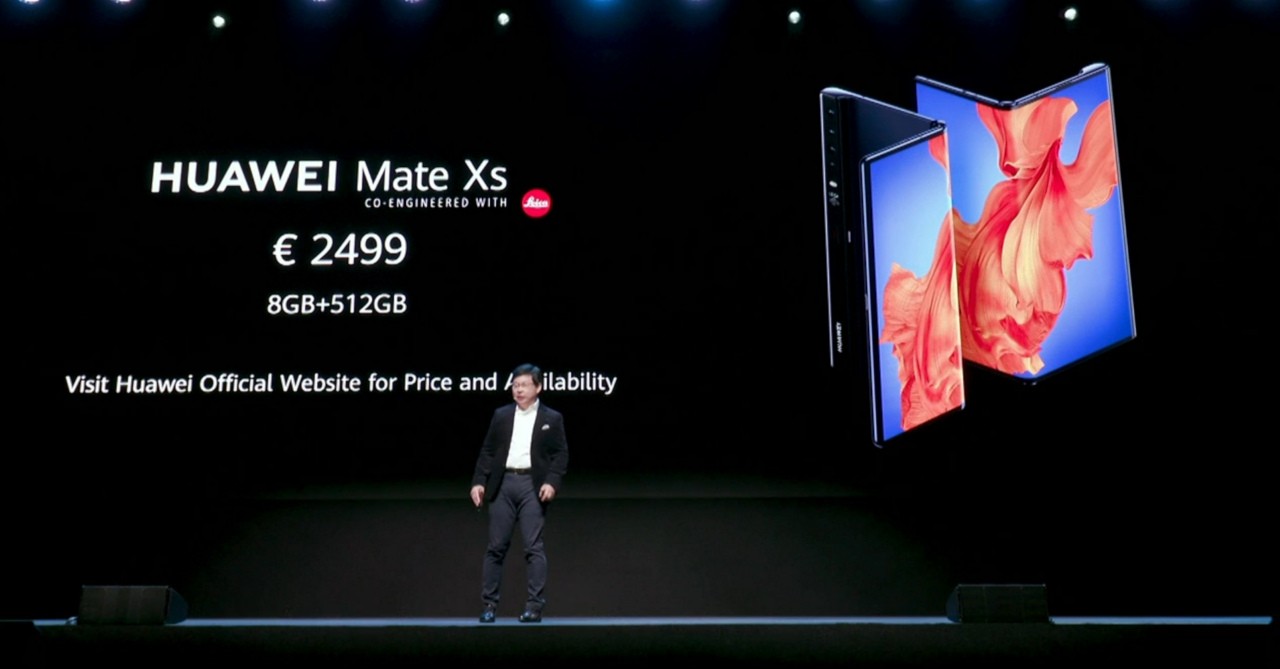