In a follow-up to this post, Viewer’s Choice Philippines over at Facebook posted a definite screen date for Jigouku Shoujo (or Hell Girl in the west) on February 26. 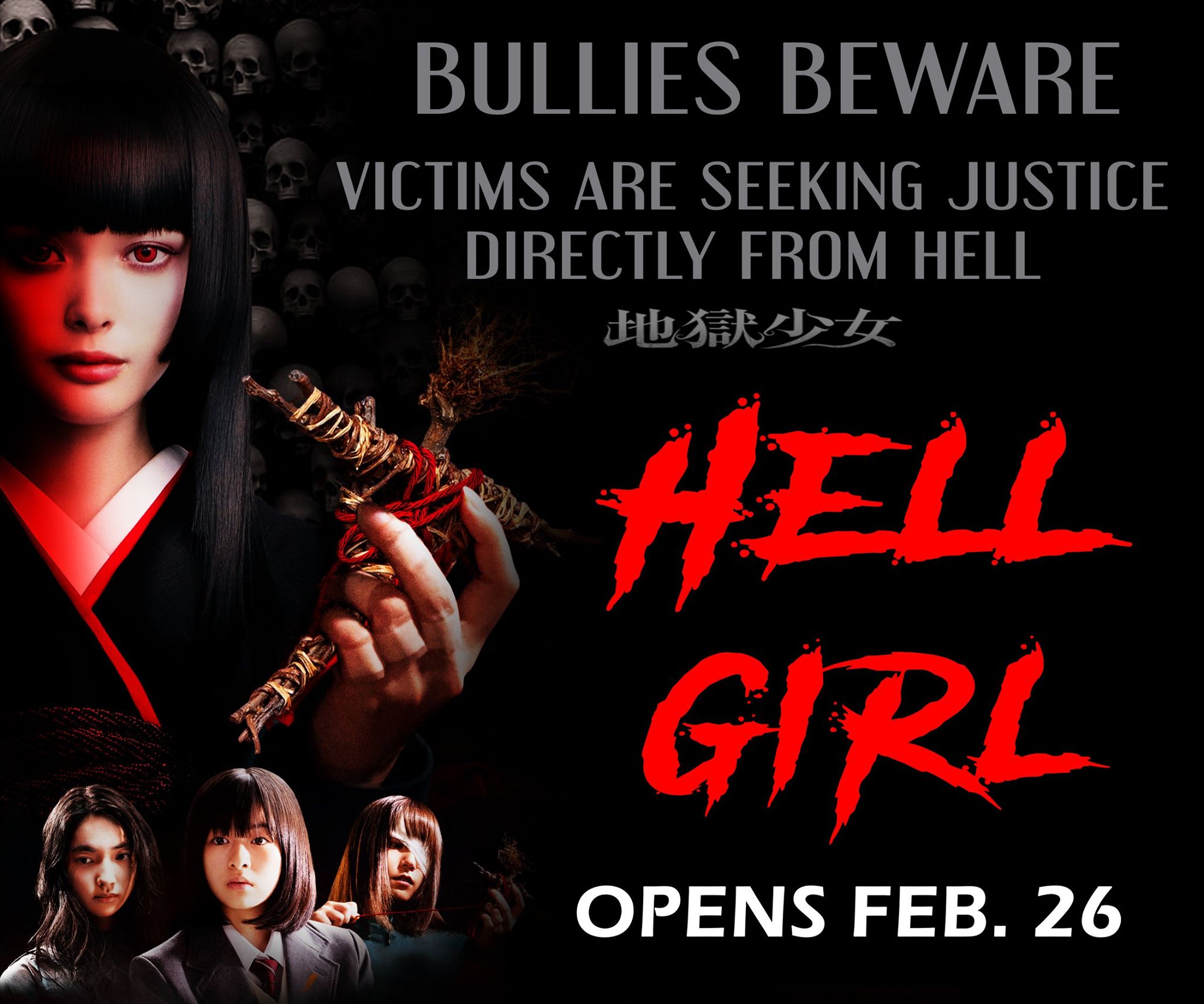 ‘Jigoku Shoujo’ or more popularly known as Hell Girl is based on the popular original anime of the same name that was released back in 2005 to much acclaim. Here in the Philippines, it aired around the same time on cable channel Animax. The live-action movie is directed by Kôji Shiraishi.

Nice to know that we are getting slow doses of anime and live-action flicks on the big screen. This definitely takes me back to 2005 when I was happily devouring this anime. See you in 4 days from now!