This is Legion's third concept store in the country! 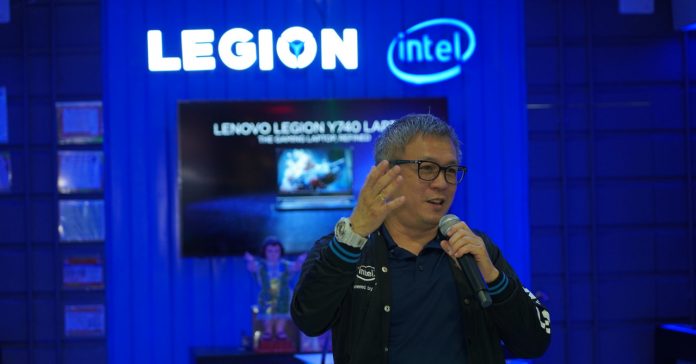 Legion is on a roll this month! Just a few weeks after opening a concept store in SM City Cebu, Legion has once again inaugurated a new concept store, this time in SM City Clark. This marks the third official Legion store in the country, and is the first one located North of Manila.

With the opening of the SM Clark Legion store, Lenovo strengthens its position as one of the premiere gaming brands in the country, and makes its gaming devices more accessible to gamers in Central Luzon and beyond. 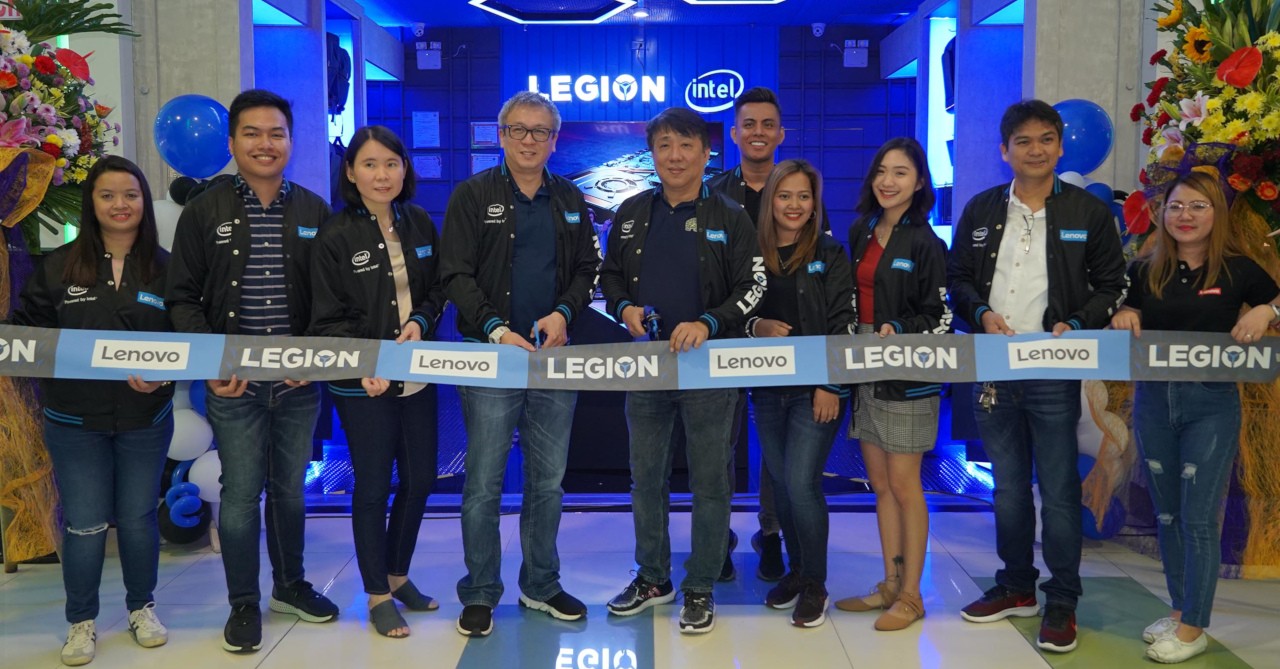 “As one of the Philippines’ major business centers, Clark presents a huge opportunity for both the Lenovo and Legion brands’ expansion efforts and continuous support of the flourishing gaming community. In the past few years, the area has significantly developed into the economic powerhouse that we see today. With our exclusive Legion Store, we aim to add to that growth by helping develop the Northern and Central Luzon gaming scene as we bring gamers closer with our top-of-the-line products and special gaming events,” said Michael Ngan, President and General Manager, Lenovo Philippines.

To celebrate its opening, Lenovo also held a special promo on opening day where buyers of select gaming notebooks were given either a Legion K200 Keyboard + M200 Mouse, or a Seagate Slim 1TB HDD.

This new Legion store showcases Lenovo’s top-end gaming laptops, PCs, monitors, and peripherals; and it is located at the 2nd floor of SM City Clark.