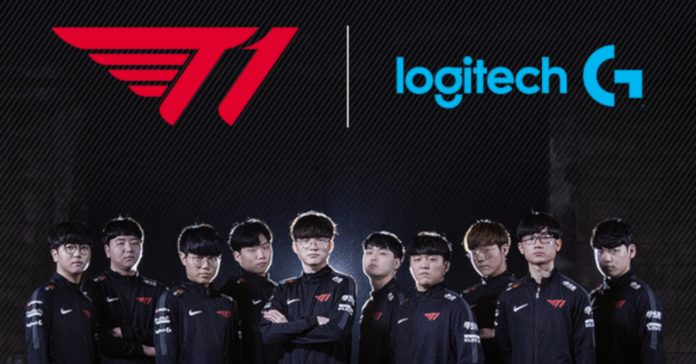 Following Nike’s landmark partnership with T1 Esports, another brand has partnered with the League of Legends giant. Logitech G, the gaming brand of Logitech, recently announced that it will sponsor T1 Entertainment & Sports. As part of the partnership, Logitech G’s will work with T1 athletes in the development of next-gen technologies for esports.

“Logitech G is proud to team up with T1. These athletes not only have a strong heritage in their home country, but they are also performing at the highest level globally. We are excited to build a relationship that focuses on leveraging their expertise and talent across multiple game genres to continue developing world-class, industry leading technology for gamers around the world. We look forward to T1 being great ambassadors not only in Asia, but all over the world.” 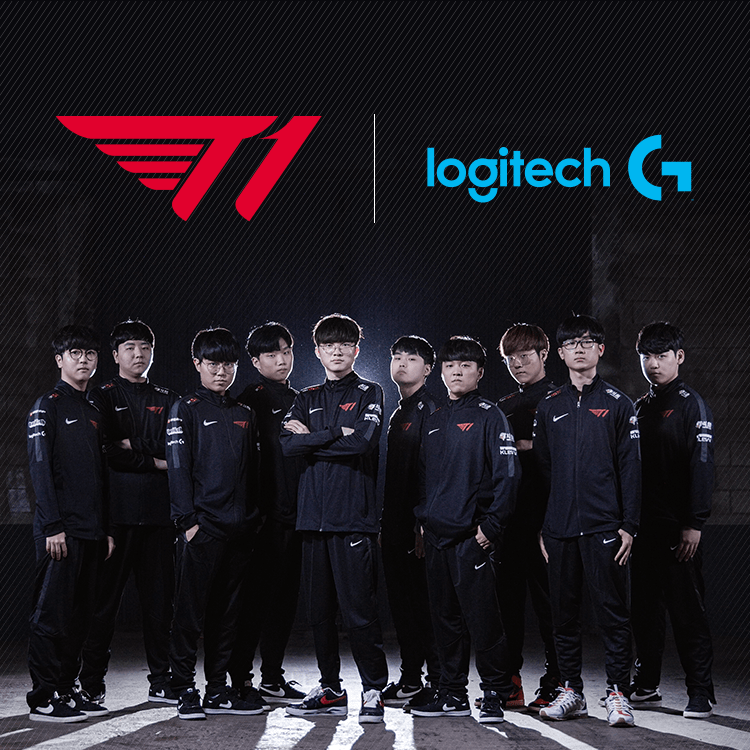 Aside from working on new tech, the partnership means that Logitech G will be the official provider of gaming mice, keyboards, mousepads, and gaming headsets for the various T1 teams. Finally, Logitech G branding will be included on T1 team uniforms, as well as in the team’s training facility.

“As we continue to expand our gaming teams and grow our culture, we are excited to partner with a global brand like Logitech G. Logitech G’s investment in our teams is a testament to the hard work of our players and will contribute to our future achievements,” said Joe Marsh, CEO of T1.

Founded back in 2004, T1 is one of the most renowned esports orgs worldwide. The team became legendary in the LoL scene as it won three LoL World championships, two Mid-Season Invitationals, and eight LCK titles.