The new Xbox has lots of interesting tech under the hood! 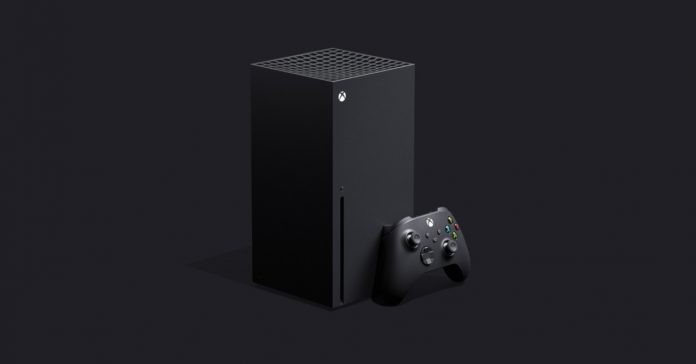 Unveiled last December at the Game Awards, Microsoft has recently revealed more info on its next-generation console, the Xbox Series X. In an update on the official wesbite, Head of Xbox, Phil Spencer, detailed the various hardware and software features of the upcoming Xbox.

The highlight features of the Xbox Series X are its powerful new processor, as well as SSD storage. With this hardware combo, the new Xbox console will be able to deliver bigger and better games, all while running at higher framerates.

The list of key Xbox Series X features include: 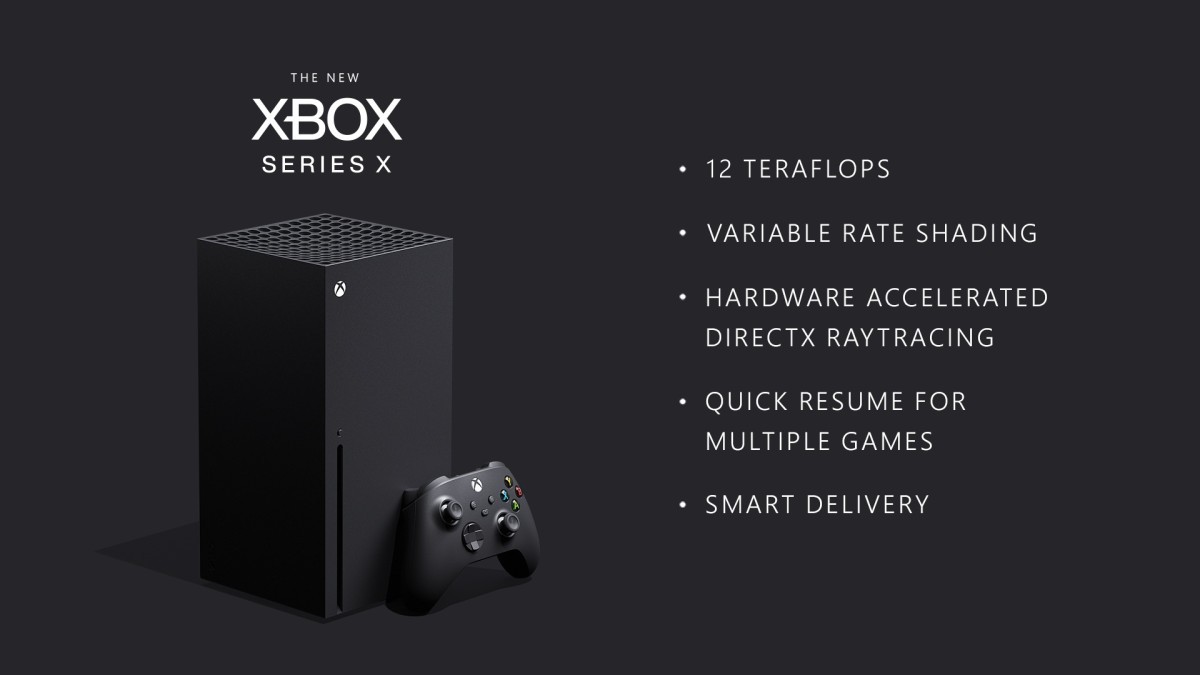 While the console’s is already impressive hardware-wise, what piqued our interest even more is the Series X’s Smart Delivery system. Smart Delivery lets gamers play the best available version of the game for their specific Xbox console. Basically, players with Xbox One versions of certain games will be able to play the Xbox Series X version free of charge.

Gamers should never be forced to purchase the same game twice or pay for upgrades. Owners of #Cyberpunk2077 for Xbox One will receive the Xbox Series X upgrade for free when available. https://t.co/nfkfFLj85w

The Smart Deliver system is also coupled with a promise of continued backwards compatibility for the previous Xbox generations. This means the Xbox Series X will be able to play all Xbox One titles, as well as the original Xbox and X360 games that are already playable on the ‘One.’

Finally, Microsoft stated that their first party titles will all be available in the Xbox Game Pass subscription service. Sadly though, Game Pass is only available in select territories (not including the Philippines).

The Xbox Series X will be released in Holiday 2020. Microsoft is yet to announce pricing for its next-gen console.