Inspired by the "Retro U" Air Jordan 3. 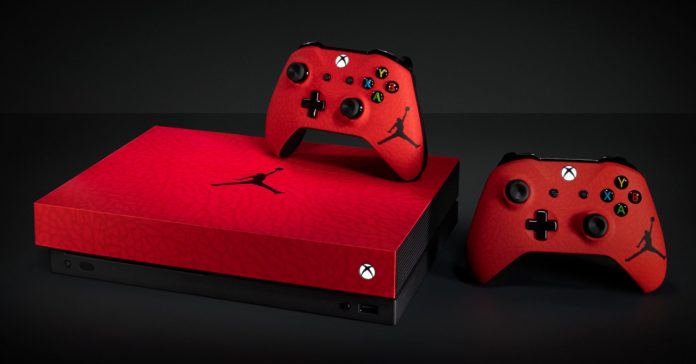 Are you a sneakerhead? If yes, you’ll definitely love this!

Microsoft recently unveiled a Limited Edition Jordan Brand Custom Xbox One X. Unlike other special edition Xbox consoles, this Jordan Brand Xbox One X is a custom-made console, meaning only a select few people will get to bring one home.

How do you get one? Just retweet the post below until February 27.

RT for a chance to win a Limited Edition Jordan Brand Custom Xbox One X console.

Sadly though, the contest is limited only to residents of Xbox Live supported regions; this means Pinoy gamers and/or sneakerheads won’t be able to enter the raffle.

Going back to the console itself, the Jordan Brand Xbox One X may at first glance just seem like a red console with the Jumpman logo, but a closer look reveals cool details. The console features a unique red elephant print finish that’s based on a specific sneaker, the Retro U Air Jordan 3: 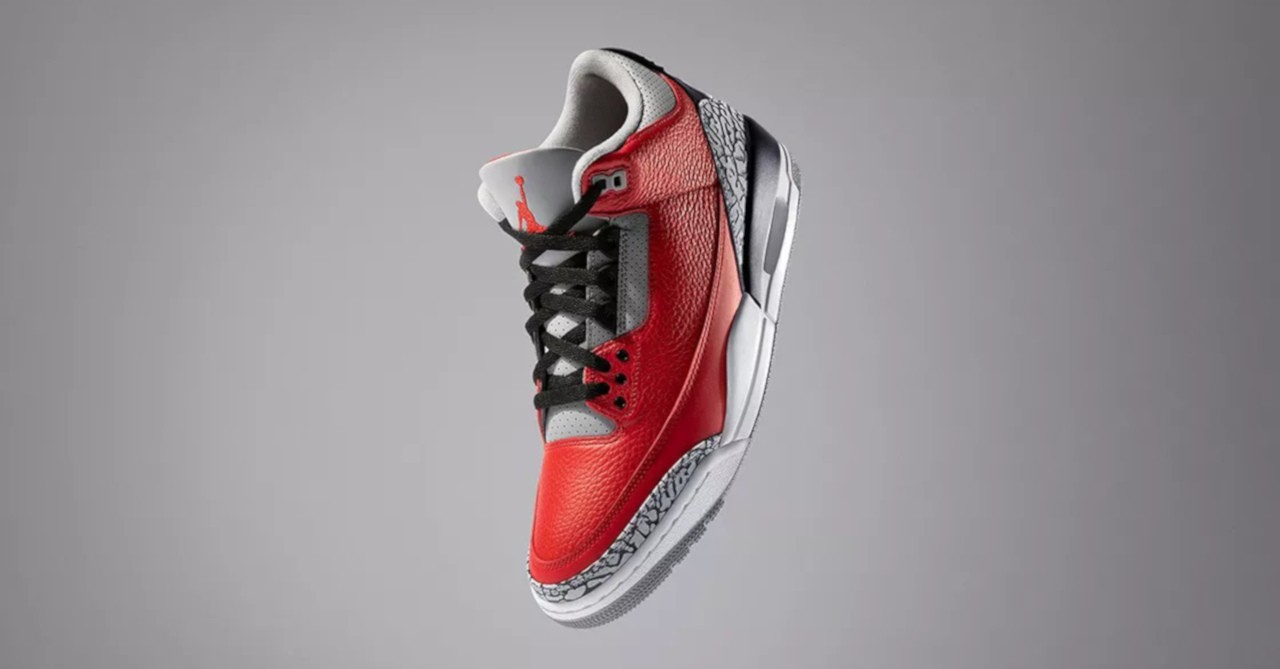 The Retro U Air Jordan 3 released just recently, just in time for the NBA All-Star Weekend 2020 happening in Chicago.

What do you think of this custom Jordan Brand Xbox One X? Sound off on the comments below!