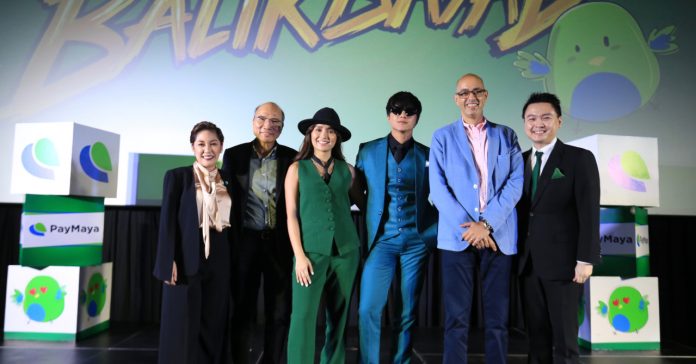 As the campaign name implies, BalikBayad is giving users another round of cashbacks. In fact, users can get up to PHP 6,000 in cashback via PayMaya’s various promos for bills payment, buying load, QR payments, online shopping, sending money, and many more.

PayMaya has also expanded its list of merchants/establishments in the PayMaya Preferred Program which gives buyers additional cashback when using PayMaya QR. The new stores part of the program include Landers Superstore, Mercury Drug, KFC, Robinson’s Department Store, Total Alabang and Valenzuela, and Toys ‘R Us, and many more.

“The response to our ‘Don’t Pay Cash. PayMaya!’ campaign last year has been overwhelming, and we’re glad that more Filipinos are discovering how easy, convenient, and ‘joyful’ it is to pay using PayMaya. As we work to bring even more features and services to PayMaya we’re excited to introduce the most rewarding mobile wallet in the Philippines today to even more users nationwide with the ‘BalikBayad’ campaign,” said Mark Jason Dee, Head of Growth and Marketing of PayMaya.

Aside from introducing more deals, PayMaya also unveiled a new TVC for the BalikBayad campaign, and it stars local artists Kathryn Bernardo and Daniel Padilla. Watch the TVC here: