Expect big changes in the second half of the year! 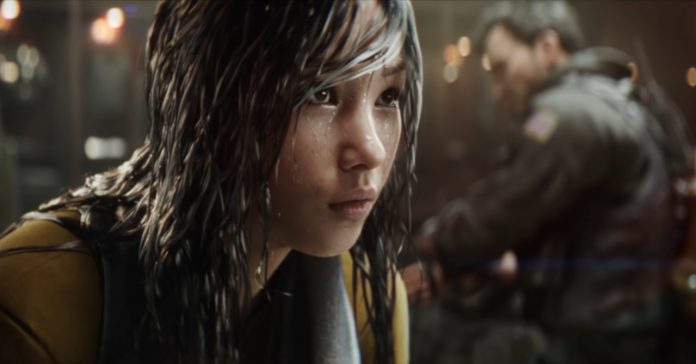 Aside from unveiling Operation Void Edge which features two new operators, Ubisoft also revealed the roadmap for Year 5 and Year 6 of Rainbow Six Siege at the Six Invitational in Montreal. For Year 5 of the game, Ubisoft has lots of massive changes in store for gameplay, as well as future operations.

Year 5 (2020) of Rainbow Six Siege will proceed like it did before, with the first two seasons each receiving an operations that includes two operators. For the second half of the year 2020 though, Ubisoft is shifting gears and is implementing the “Year 6” format.

In Year 6, the seasonal updates will introduce only one new Operator, but it will still come with tons of free content for all players including  a map rework, a limited-time event, and many more. There will also be major gameplay updates which focus on:

Along with the major update changes, Ubisoft also announced that more Operators will get reworked in Year 5 and Year 6, with Tachanka being the first Operator up for a major re-tooling.

Finally, Ubisoft confirmed that more in-game events will take place in Year 5 and Year 6. Specifically, there will be one major in-game event each season which promise to bring a “unique gameplay shift.”