Another strong contender from realme! 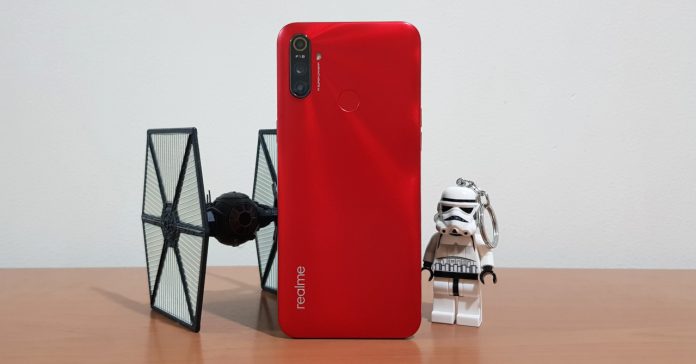 Just a month after releasing the 5i, realme has recently revealed another new smartphone releasing in the Philippines, the realme C3. As the latest phone in the C series, the realme C3 is a budget-friendly smartphone; though unlike its predecessor, the C2, this new phone is more akin to a mid-ranger than an entry-level device in terms of design and performance. 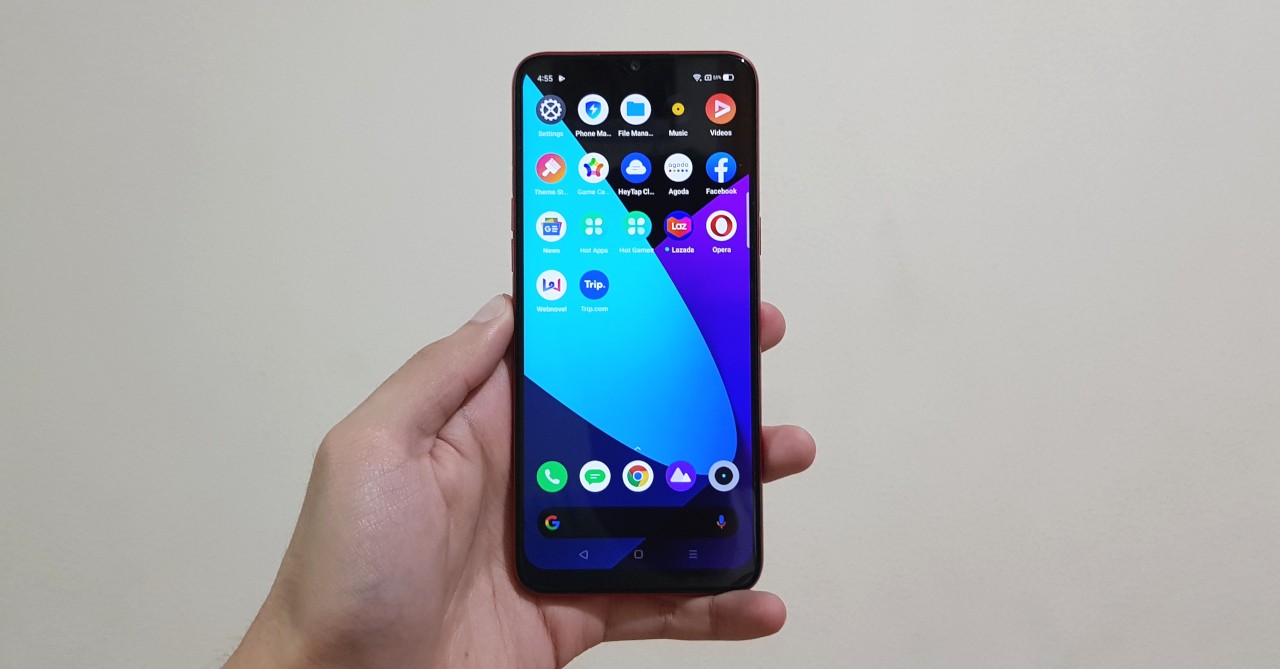 Compared to the C2, the realme C3 is quite a bit larger with its 6.5-inch HD+ display. In fact, the C2 is comparable in size to the realme 5 and 5i. What it does share with its predecessor is the dewdrop notch at the top for the 5MP selfie camera. 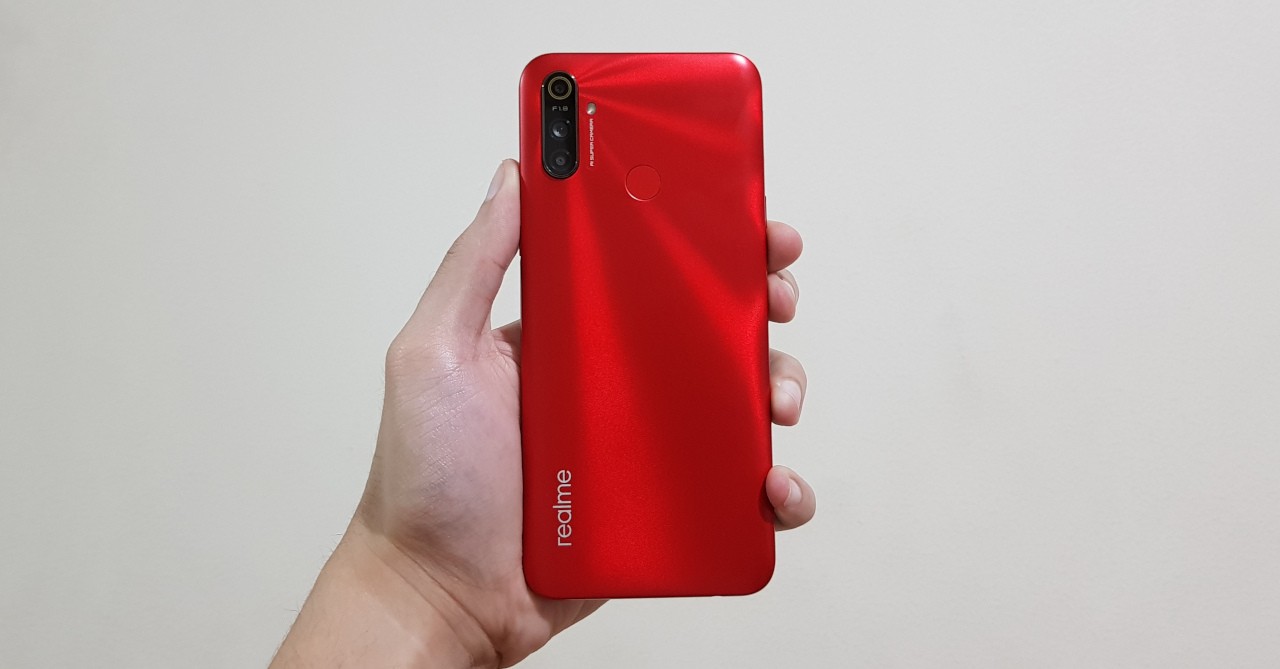 From the back, the realme C3 is a stand-out thanks to its unique design. The phone’s back features a textured finish and unique light effect that’s sort of reminiscent of the rising sun flag of Japan. This effect, coupled with the phone’s eye-popping red colorway, makes for a smartphone that looks quite premium. 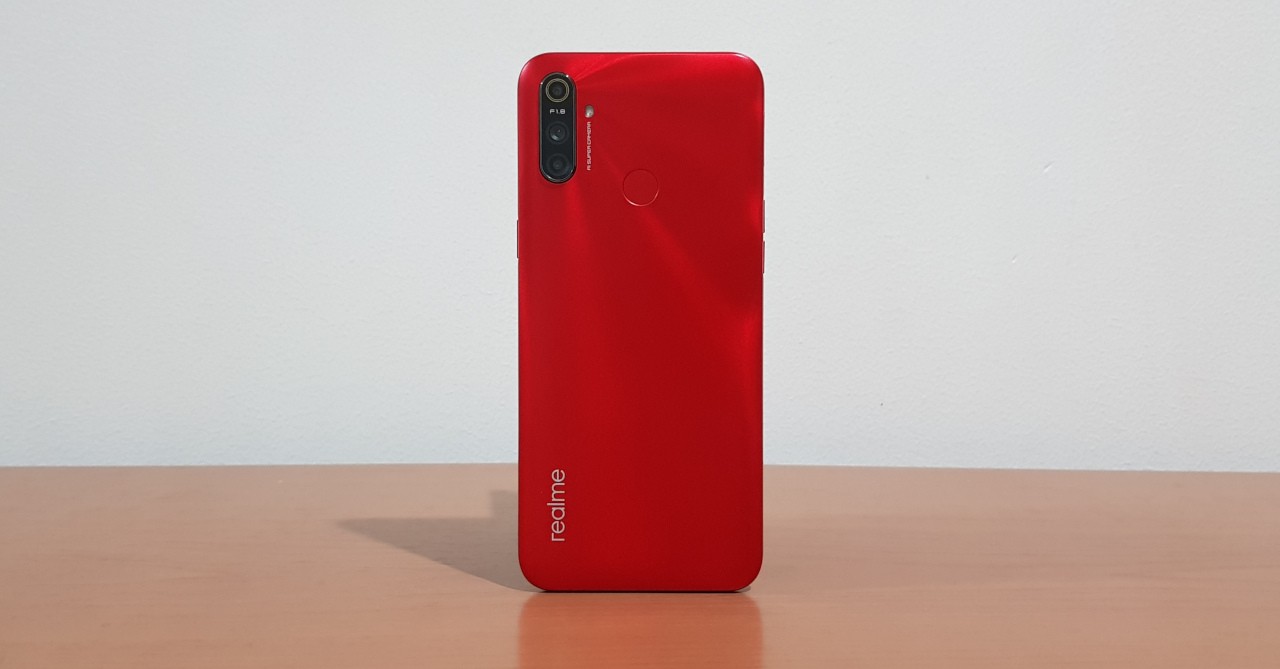 Powering the realme C3 is a Helio G70 processor, a new SoC from MediaTek that’s designed for budget gaming smartphones. Given that it’s a relatively new processor, the C3 is one of the first G70-powered smartphones, and it’s the first device with the Helio G70 that I’m able to try.

While I have yet to try out the C3 for gaming, I was able to run the AnTuTu Benchmark v8.2.4 on the phone, and the result surprised me.

The realme C3 scored 180371 on AnTuTu benchmark, an impressive score for a budget smartphone. For comparison, the realme 5i which is powered by a Snapdragon 665 processor scored around 170,000. Considering that the C series is a more budget-oriented line compared to the 5 series, the C3 being more powerful than the 5i is quite a surprise.

For its cameras, the realme C3 is equipped with a triple rear camera setup which consists of a 12MP main, a 2MP macro, and a 2MP depth sensor. Meanwhile, the selfie camera of the C3 is a 5MP snapper.

With a good amount of light, the 12MP main camera was able to capture pretty decent shots. Of course, I have yet to try out the camera’s night photography capabilities, nor was I able to test out the macro, depth sensor, and selfie shooters.

The C3 runs on the new realme UI, which is based on Android 10. Realme’s new UI is a big upgrade over the previous OS that realme uses, especially in terms of design. Realme UI just looks way cleaner, not to mention that it has a number of useful features such as a system-wide dark mode.

Another thing I liked about the realme C3 is its battery. At 5,000mAh, the realme C3’s battery will no doubt let the phone last for over a day with ease. It remains to be seen though if it’ll match (or exceed) the realme 5 and 5i which also have similar battery capacities. 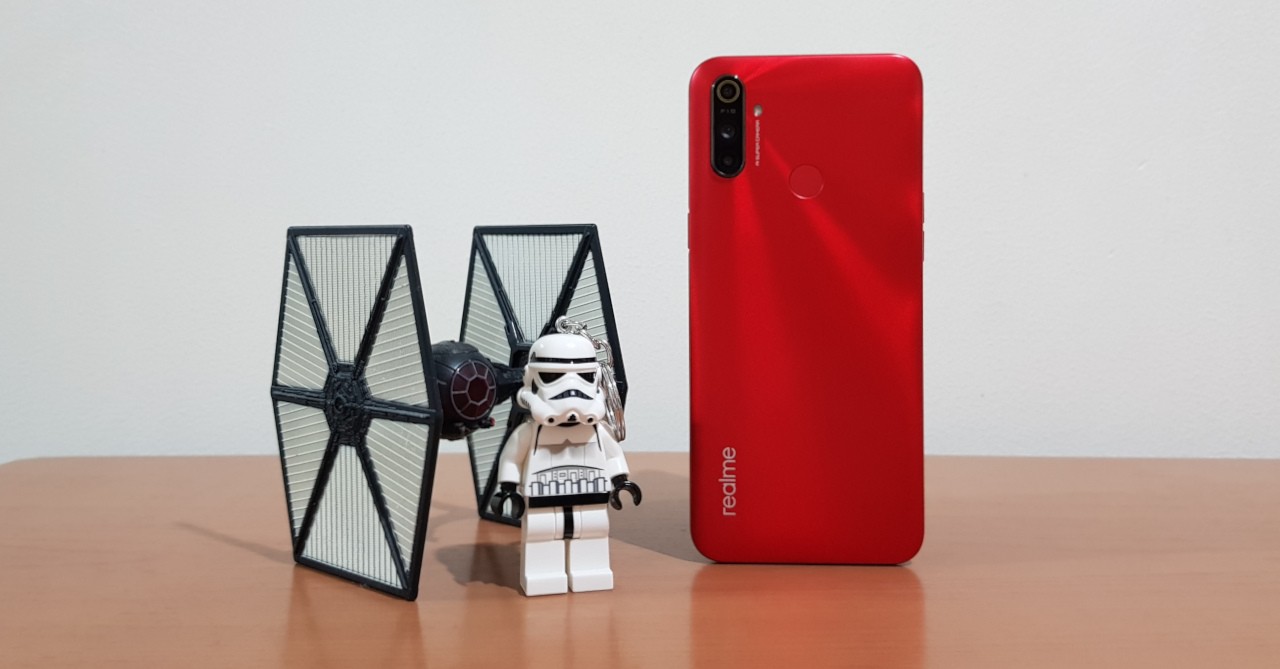 While I’ve only had the phone for a couple of days, I can already see that the realme C3 is an impressive budget smartphone. With great looks, a fairly powerful new SoC, and a large battery, the C3 is definitely a phone to watch out for, especially if its priced at around the 5k mark.

- Advertisement -
Previous articleOne Punch Man: A Hero Nobody Knows is out now on PS4, Xbox One, and PC
Next articleASUS teams up with AMD for a upgrade bundle promo this March