Awesome promos are to be had until the end of the month! 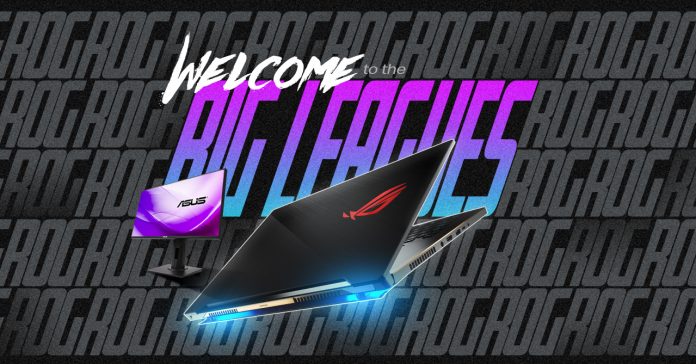 February is ending in just a few days, and ROG Philippines is making sure the month wraps up in epic fashion! ROG recently announced that it is releasing a new product, holding a promo, and participating in an offline gaming event, all happening this week. 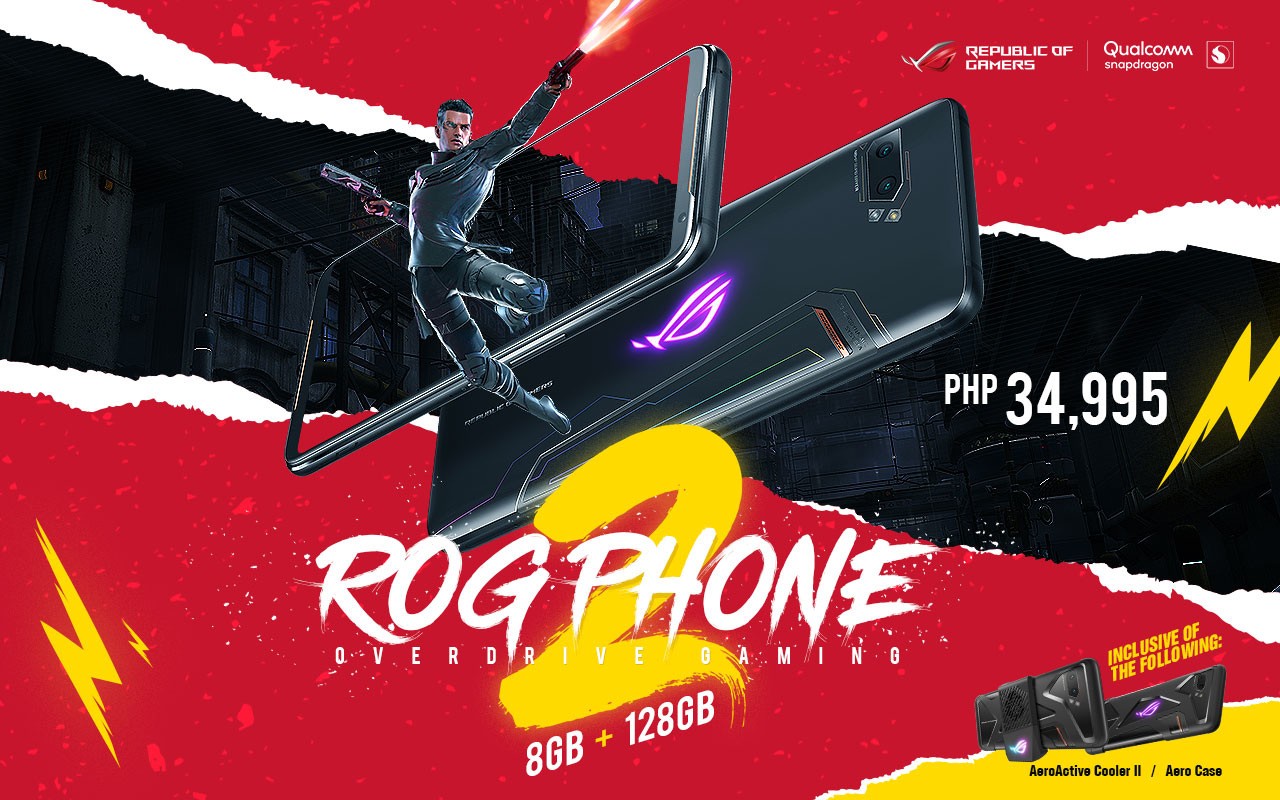 Interested in the phone? The ROG Phone 2 Strix Edition is available now at select stores nationwide.

Welcome to the Big Leagues promo 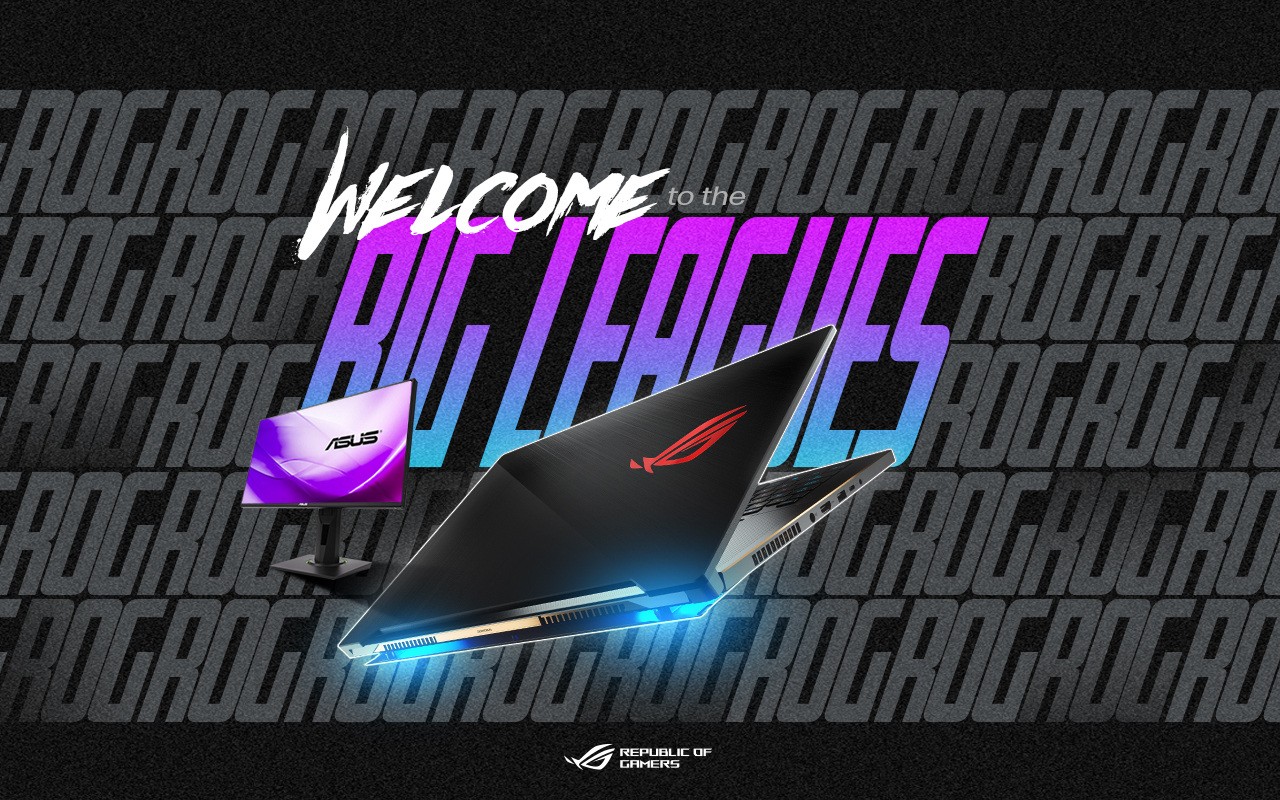 Aside from a new product, ROG Philippines also announced a special promotion called Welcome to the Big Leagues. This offer bundles select ROG laptops with an ASUS gaming monitor worth up to PHP 15,000. Better hurry though if you want to get in on this offer, the promo is happening until supplies last only.

Find out more about the promo here: http://bit.ly/WelcomeToTheBigLeagues 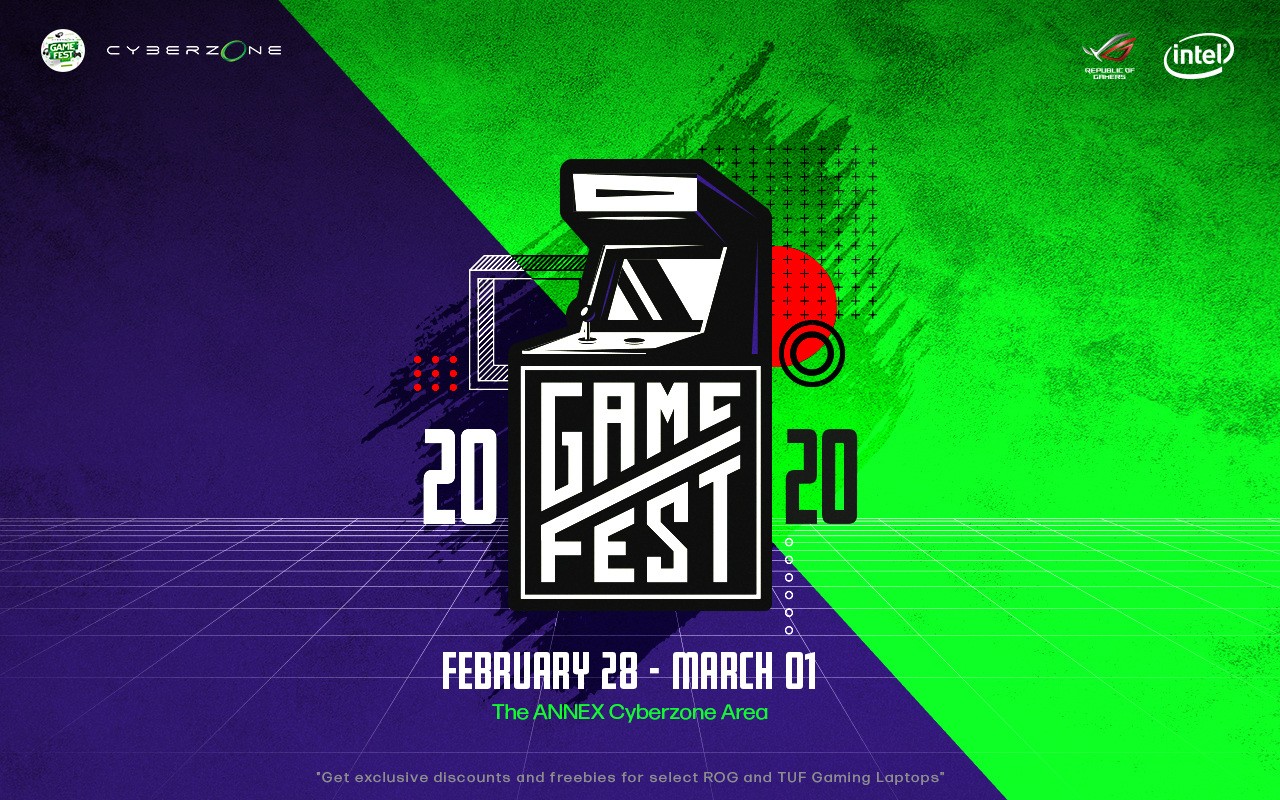 Finally, ROG will have a booth at the SM Cyberzone Game Fest which is happening this weekend, February 28 to March 1, 2020 at The Annex, SM North EDSA. At the ROG booth, attendees can participate in various tournaments, as well as enjoy special promos on select laptops.

Here is the list of laptops part of the promo along with their special promo price and freebie: