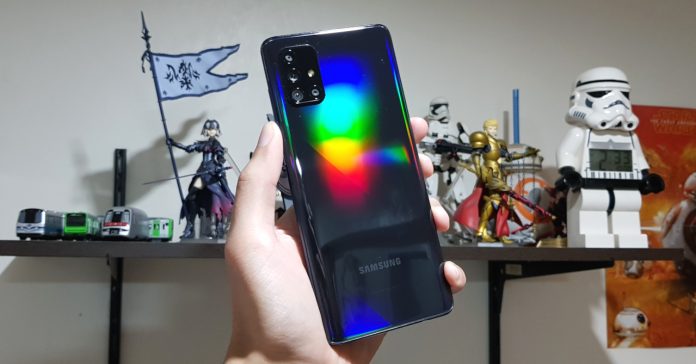 While everyone is eagerly anticipating the upcoming Galaxy S20 line (or is it the S11 line?), Samsung recently launched a different smartphone to kick off 2020, and it is the Galaxy A71. This phone is the brand’s newest A-series smartphone, and it’s looking like a strong contender in its segment thanks to its multitude of premium features. 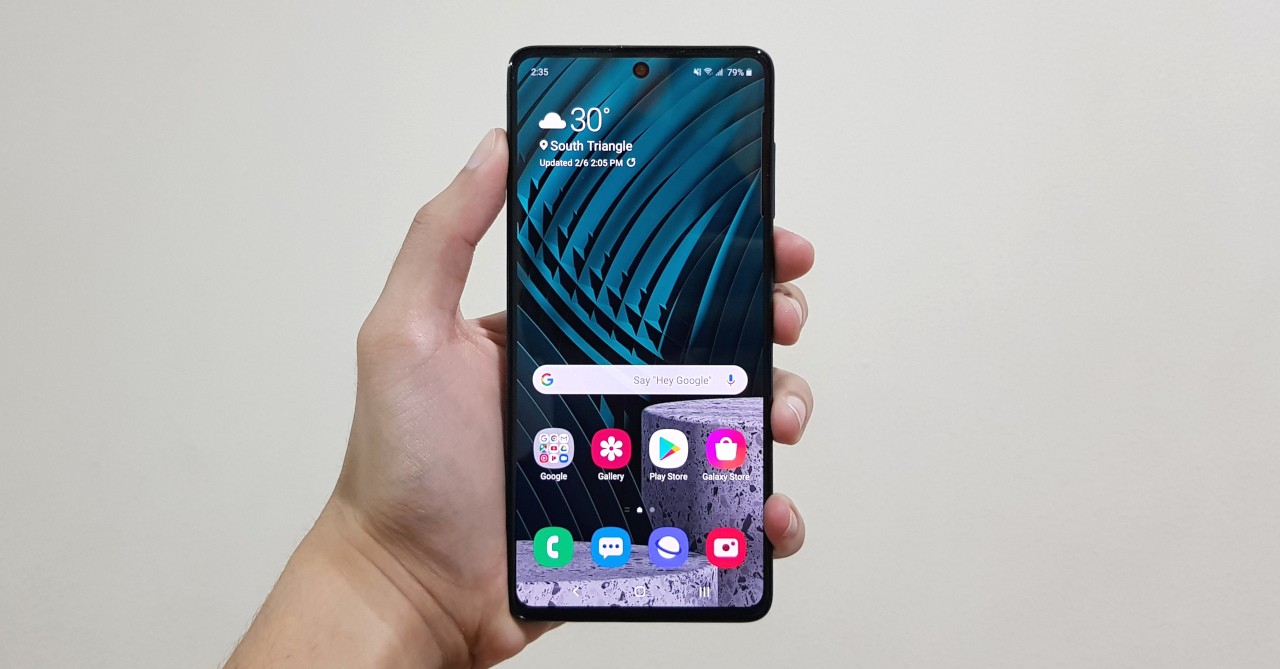 As with most of Samsung’s devices, the Galaxy A71 packs a Super AMOLED screen, specifically a massive 6.7-inch Infinity-O display with an FHD+ resolution. As the display is a Super AMOLED screen, expect it to get plenty bright and have vivid colors. Couple this with the fact that it’s a large screen with thin bezels and only a tiny cut-out for the camera, the Galaxy A71 is shaping up to be a great device for binge-watching. 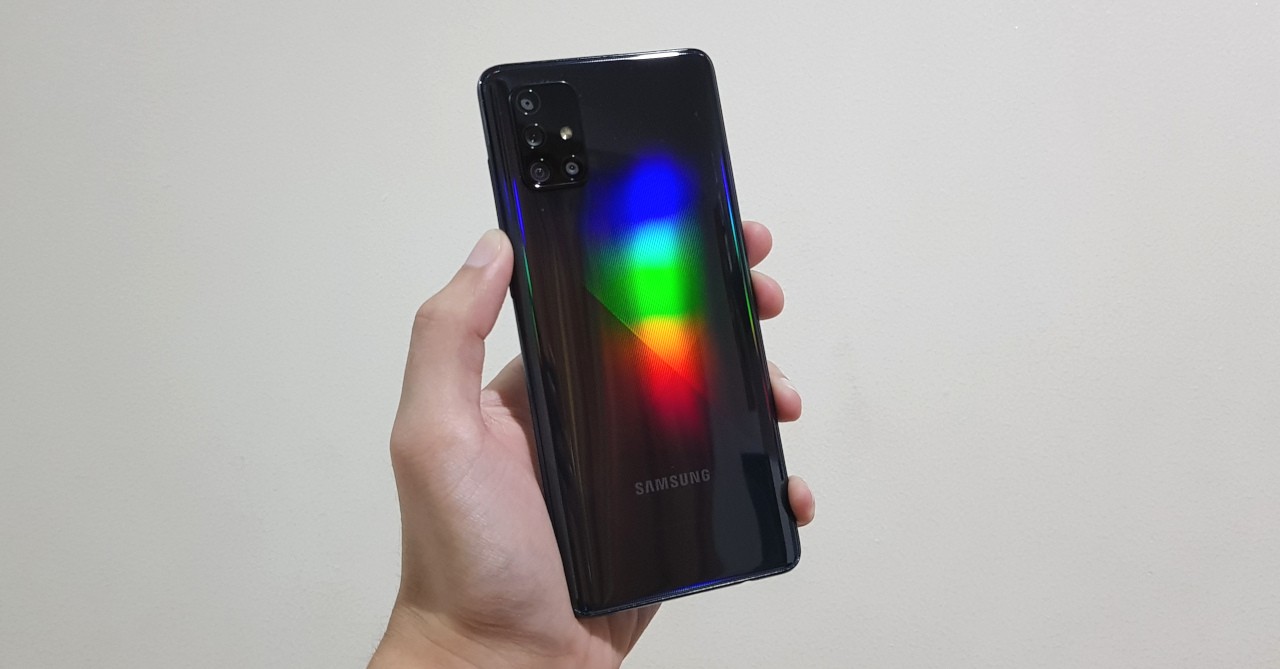 The Galaxy A71’s screen isn’t the only eye-catching thing about the phone, the phone’s back design is also a standout. Even in the black colorway, the Galaxy A71 looks quite striking thanks to its unique pattern and eye-catching holographic effect.

Speaking of the phone’s back, the A71’s quad camera setup is found there, and it consists of a 64MP main, 12MP ultra-wide, 5MP macro, and 5MP depth sensor cameras. As for the selfie shooter, the A71 features a 32MP front camera.

While I have not yet taken a lot of shots with the A71, I was able to take a couple of sample shots using the 64MP main camera and the 12MP ultra-wide. The shots I took were taken in bright daylight conditions, so as expcted, the photos looked great. Of course, I still have to test out the A71’s shooters more in the coming days to see how they’ll hold up for indoor and/or low light photography. 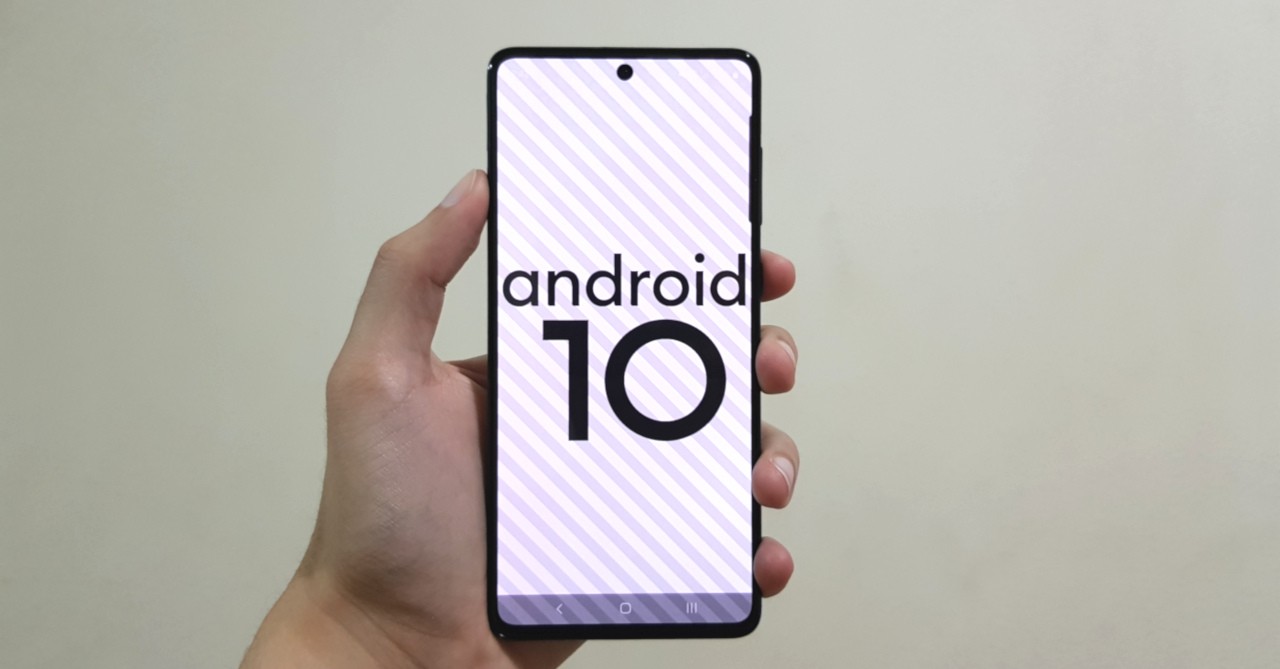 The cameras aren’t the only impressive feature in the A71’s specs sheet as it also has fairly powerful hardware under the hood. The Galaxy A71 is powered by a Snapdragon 730G that’s paired with 8GB of RAM and 128GB of internal storage (that’s expandable via a microSD card). While the Snapdragon 730G isn’t a flagship processor, it should have enough power to run most games and apps without slowing down. I’ll still have to test how the 730G holds up in actual use though. 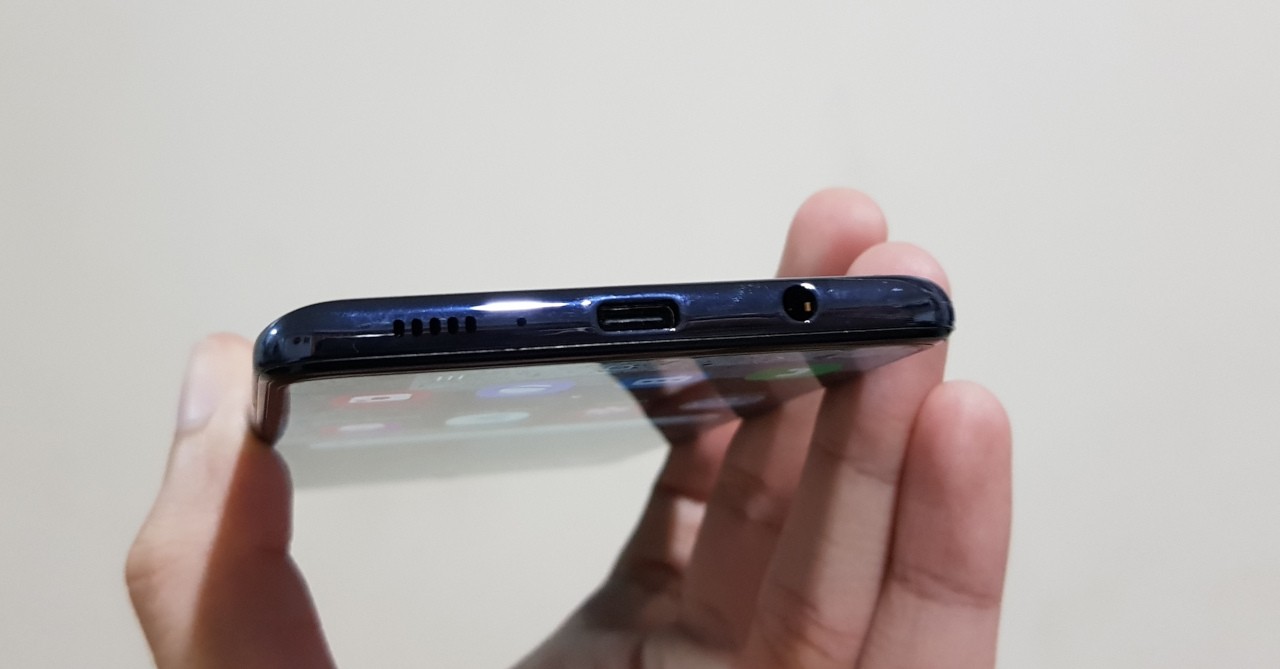 Other features of the phone include an in-display fingerprint scanner (optical instead of the subsonic scanner in Samsung flagship), a large 4,500mAh battery that supports 25W Super-Fast Charging, a Type-C port, and a 3.5mm jack (always a plus for me). 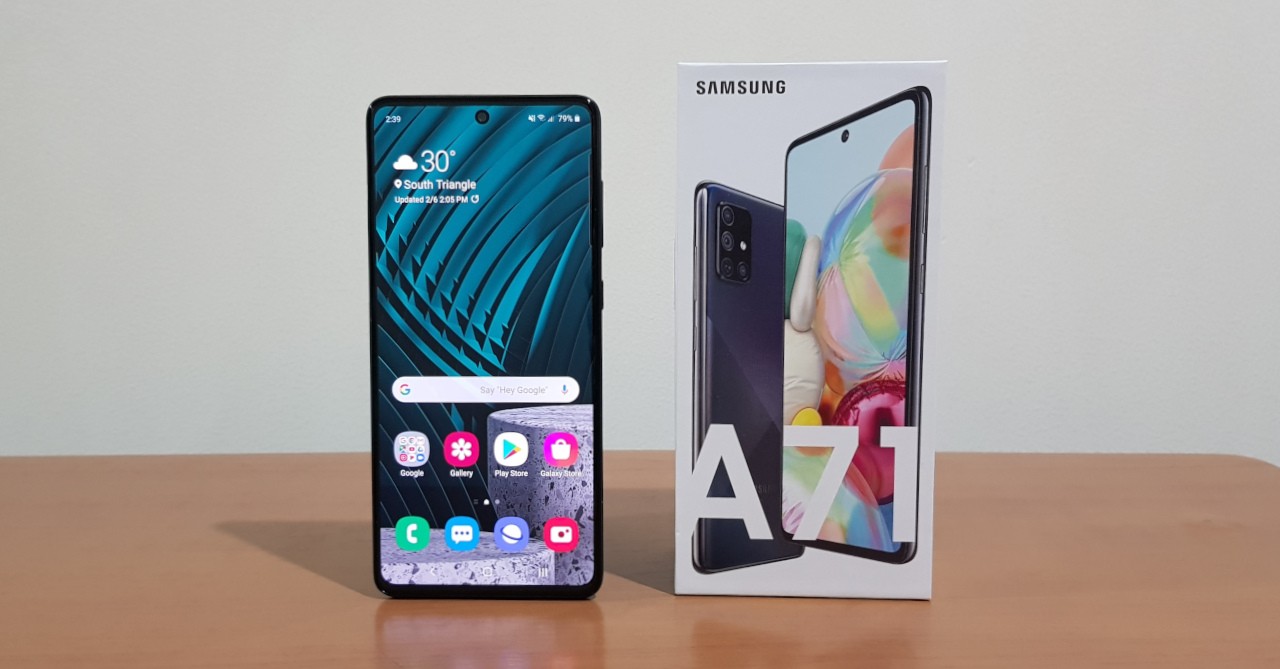 From the looks of it, the Samsung Galaxy A71 is definitely a new phone to watch out for. Given its premium features such as a quad camera setup (with a 64MP shooter and Super Steady video mode), a massive AMOLED display, and good-looking design, the Galaxy A71 looks like a great deal on paper at its PHP 22,990 price tag. It remains to be seen though how well it’ll hold up in actual use, so watch out for our full review of the A71 very soon!

Want to get your own Galaxy A71? Pre-orders for the phone are available now. Find out more here: