Sony might be struggling with the PS5's price point.

Last January at CES 2020, Sony revealed the PlayStation 5 logo along with its list of key features. What Sony didn’t reveal at last month’s presentation was the console itself, as well as what its price tag will be. Now though, we have a bit of an idea how much the PS5 will cost.

According to a recent report by Bloomberg, Sony is reportedly struggling with the PS5’s price tag due to ‘costly parts’, with the manufacturing cost for each PS5 unit being USD 450.

When the PS4 was first released back in 2013, the console was priced at USD 399 in retail, and it had a manufacturing cost of USD 381 per unit. If the pricing for the PS5 will mirror that of the previous console, the PS5 may have a price tag of around USD 470-500. 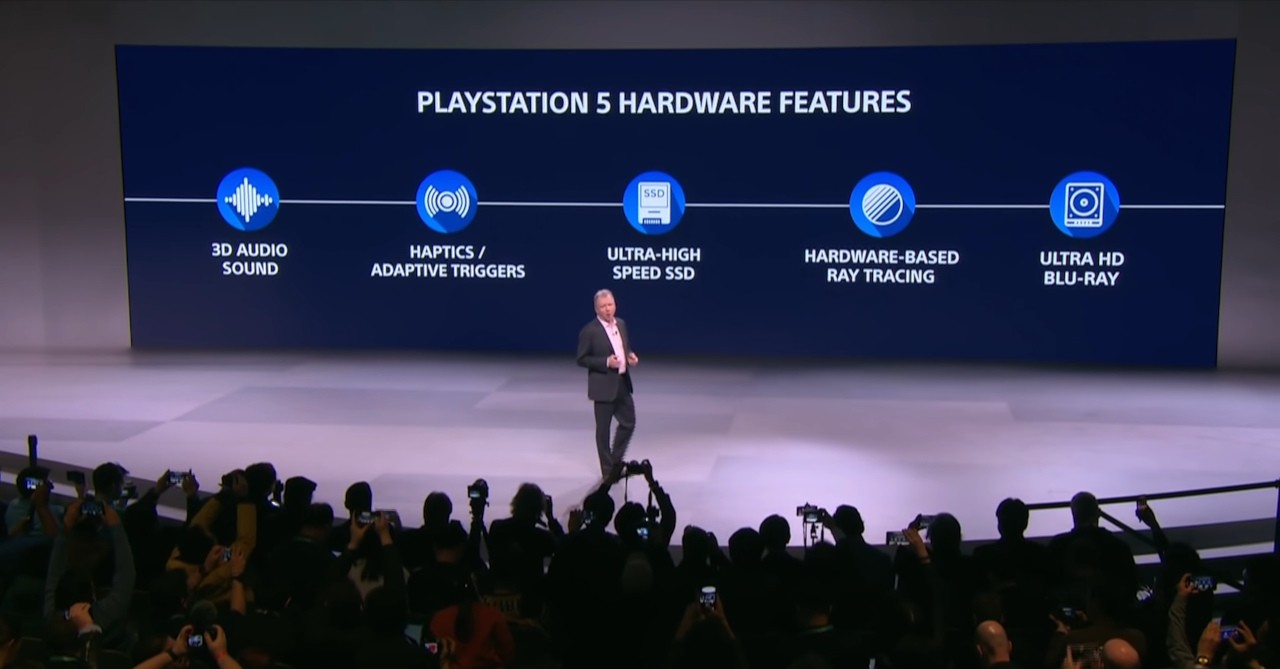 A USD 470-500 price tag might not be ideal for the PS5, especially considering how the last console generation went. In the previous gen, the PS4 handily beat the Xbox One’s sales numbers thanks in large part to lower pricing (USD 399 vs USD 499 at launch).

Unlike the PS4 which wasn’t exactly a massive leap over the PS3 hardware-wise, the PlayStation 5 does have tons of features such as a high-speed SSD and ray-tracing which make it a clear step up over its predecessor. This can make it enticing enough for gamers to get in spite of a slightly higher price tag.

Of course, it remains to be seen how Sony will price the PS5. The console’s SRP may also be affected by how Microsoft will price the next-generation Xbox. If that’s the case, expect to see pricing for the PS5 to be announced around or after E3 this June.