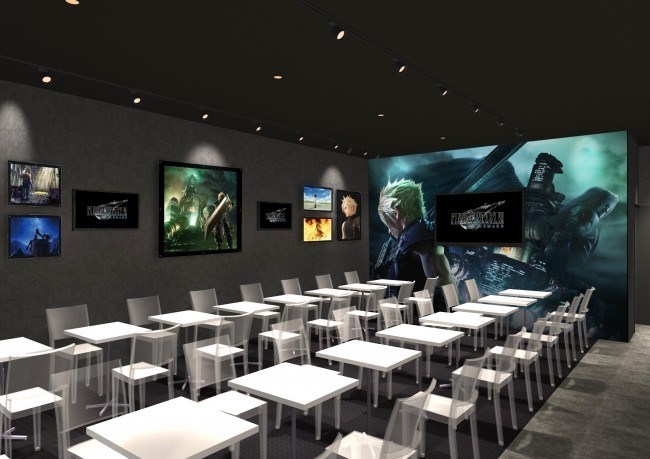 How are you loving the Final Fantasy VII Remake demo so far? For those who can’t get enough of the short but action-packed teaser (and by any chance is in Singapore this March), it would interest you to know that a pop-up cafe will open to the tune of one of the most popular FF games ever released!

「FINAL FANTASY VII REMAKE CAFÉ IN SINGAPORE: FROM MARCH 27 2020」Rejoice, Final Fantasy fans! 🥳We are so thrilled to…

Details are a bit scarce for now but they did reveal that the event happens on March 27 in Watanabe Coffee, Orchard Scotts, which we can expect to be dressed up in Midgary aesthetics.

Hoping that actually getting inside doesn’t take too much of a hassle, considering the immense popularity of the game. And if I recall correctly, previous Square Enix Cafe’s over at Japan were at an invite/reservation-only (might be wrong on this) but seeing this as a pop-up cafe, that might not be the case.

If the article from Sora News holds true, then we can expect to order some Materia Dumplings, Moggle Desserts and Edible Buster Swords at the place. Now who wouldn’t want some Mako flowing in their veins?

Additionally, we can also hope that all the cool merchandise on sale during that time will be available as well. See the above pics that were on offer at the Tokyo branch.

Keep it here as we update you guys on any developments in this limited-time event.

- Advertisement -
Previous articleOPPO announces the Find X2 Pro — here’s what we know about this exciting new flagship
Next articleHuawei is releasing the Y7 in the Philippines for PHP 6,990