A ‘NieR Replicant’ remaster is coming to PS4, Xbox One, and PC

Perfect for those who played (and finished) NieR Automata! 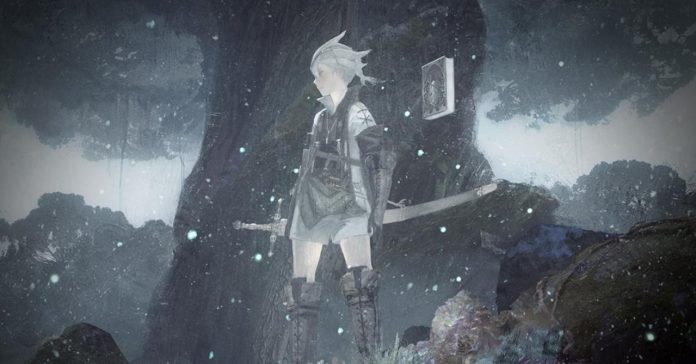 After much speculation, Square Enix has finally confirmed that a NieR Replicant remaster is in the works, and it’s releasing on the PS4, Xbox One, and PC! The announcement was made just recently via a new trailer entitled ‘NieR Replicant ver.1.22474487139‘ (which most presume is the official title for the remaster).

The announcement of a remaster of NieR Replicant is not exactly a surprise if you’ve followed recent developments, specifically the launch of the NieR 10th year anniversary website by Square Enix. When the website was made back in December, fans have already speculated that remasters of the original NieR titles were in the works.

In case you’re unfamiliar, while there was only one original NieR title released in English, there were actually two titles released in Japan — NieR Gestalt (Xbox 360 exclusive) and NieR Replicant (PS3 exclusive). Both Getsalt and Replicant play mostly the same same, with one of the few major differences being a different player character for each. With the announcement of Replicant ver.1.22474487139, it seems that we’ll only be getting a remaster for the Replicant version of the original NieR.

While the original NieR was only a cult hit, its follow-up — NieR Automata, gained much more critical and commercial success. With Automata being the entry-point of a lot of gamers to the NieR series, a remaster of Replicant is great news for gamers interested in another dive into the world of NieR.

Square Enix has yet to announce when the NieR Replicant remaster will be released.