Changing How Moments are Filmed with the Samsung Galaxy S20 Series

Samsung's S20 line is a great match for videos! 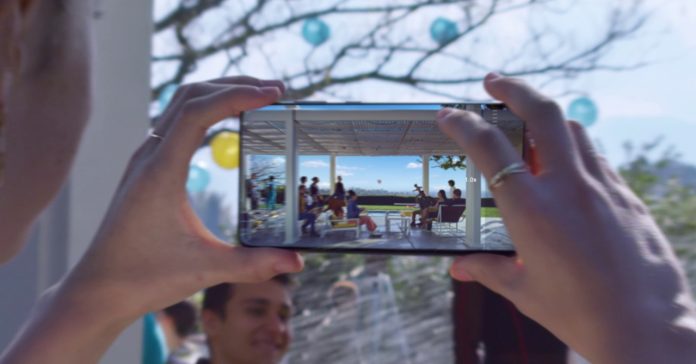 In the past few years, social media has seen a new breed of content creators, with many choosing to express themselves and show their personalities through video. It’s no surprise, considering that YouTube is one of the most popular platforms, drawing in two billion users each month. The chance of building an audience and potentially monetizing their content has encouraged many to start their own channels.

The key to having good video content is to have reliable gear. While others choose to set up a complete studio, Samsung is enabling aspiring creators with the Galaxy S20 Series, which changes how users capture video. 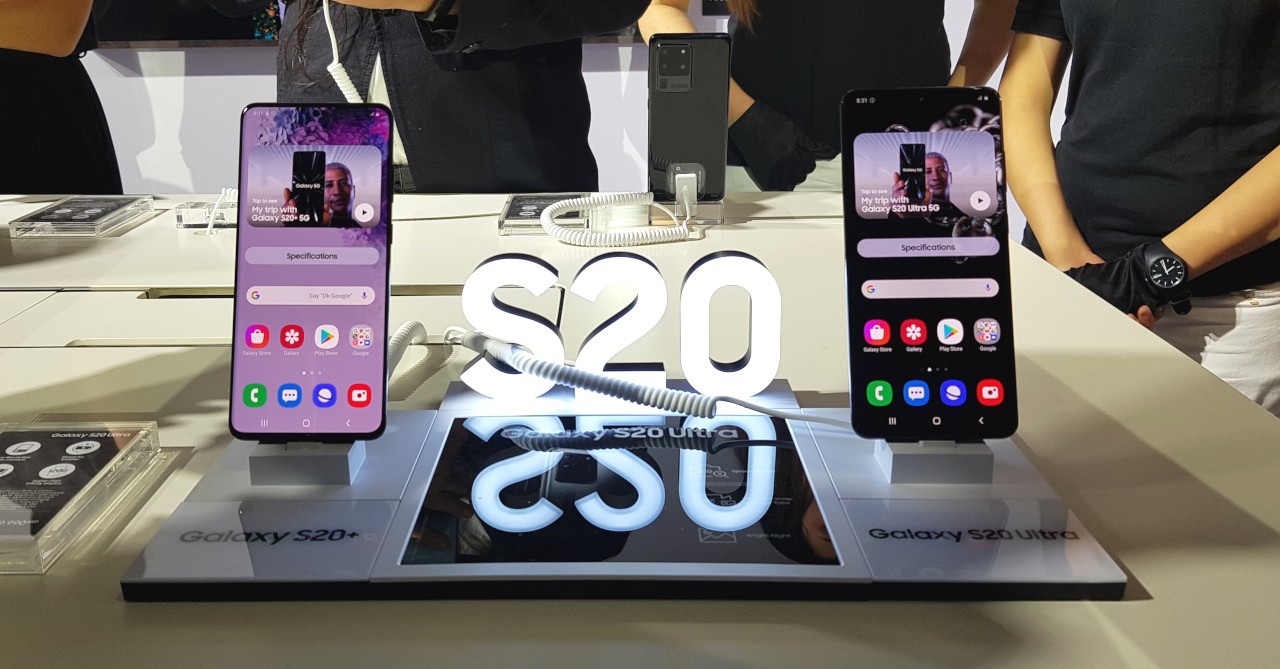 Shoot impossibly sharp videos with a brand new camera architecture. The Galaxy S20 is built around a revolutionary camera experience that makes use of millions of pixels with its Ultra Resolution Camera. The Galaxy S20+ and S20 Ultra sport a 64MP Telephoto and two 12MP Wide and Ultra-Wide lenses. Meanwhile, the Galaxy S20+ comes with a fourth Depth Vision camera to add creative flair to videos through bokeh. The Galaxy S20 Ultra takes a massive leap forward in mobile videography with its stellar 108MP lens for impossibly sharp clips that capture every single detail.

Record movie-grade clips. The Galaxy S20 models shoot in 4K for movie-grade content, adding professionalism to unboxings, reviews, and how-tos. The S20 Ultra is the first smartphone that can record 8K videos with quality that can be played on a cinema screen. 8K Video Snap can extract high-resolution photos from clips, perfect for posting on social media.

Shoot clear videos, even at night. Through Bright Night, the smartphone can capture vivid and vibrant scenes in low-light settings. Footage is still clear and crisp, even during midnight.

Be creative. Videos are now easier with the Front and Back Camera Switch, which can toggle between lenses to showcase scenery and reaction shots without having to shoot two separate clips.

Enjoy an all-powerful performance. The device is loaded with a robust RAM and an enhanced processor that can shoot videos without experiencing lags. Its 128GB memory can be expanded up to 1TB to store up to 500 feature films.

Be the next content creator and change how moments are filmed. Upgrade mobile videography with the Galaxy S20 Series. For more information, visit samsung.com/ph.