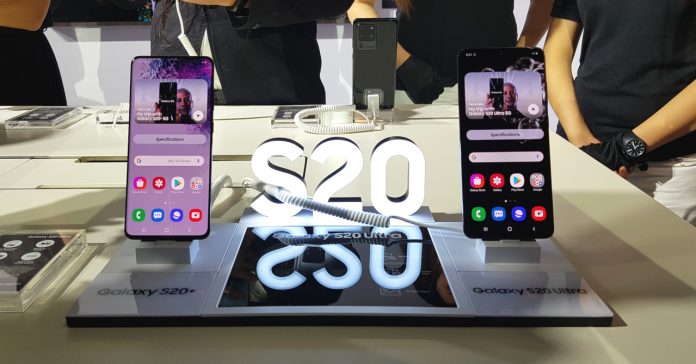 Following the reveal last week, Samsung has finally launched the Galaxy S20 series and the Z Flip in the Philippines. These new phones are Samsung’s flagship devices, and they come with a wealth of features such as innovative cameras, powerful internals, and eye-catching designs. 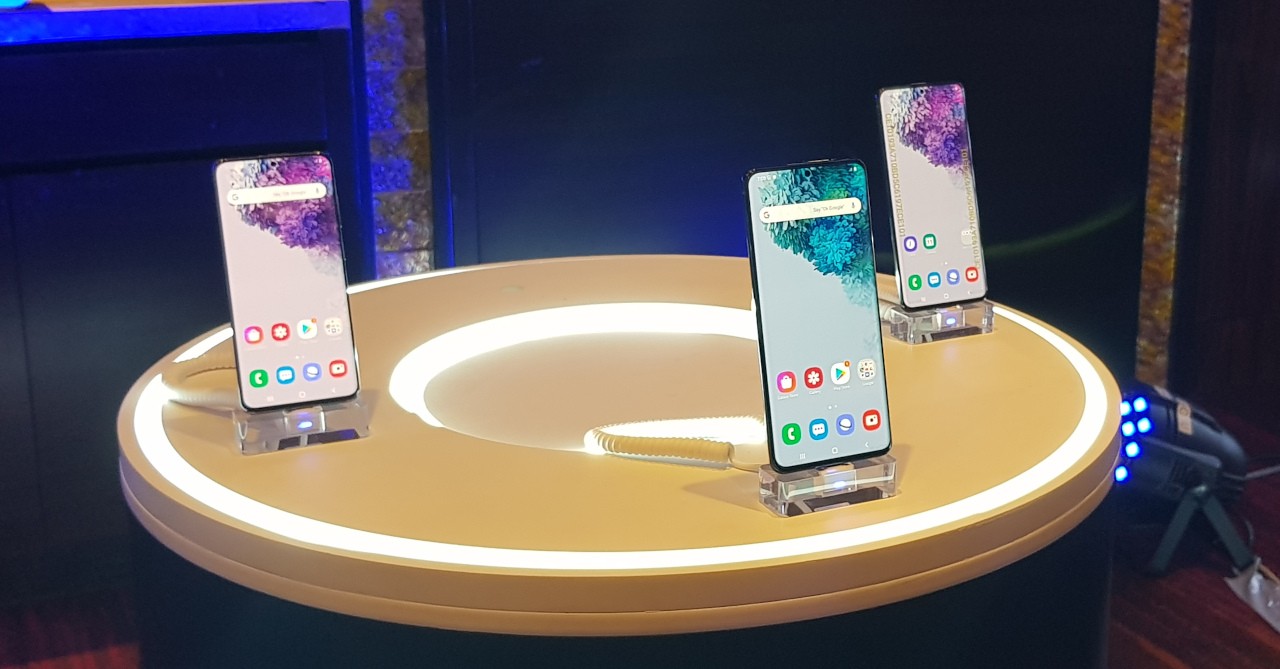 The Galaxy S20 series is the newest in Samsung’s long-running S series, and they’re easily the most advanced to date. All three phones feature 120Hz displays, powerful Exynos 990 processors, and multi-cameras which can record video with up to 8k resolution.

While the S20 and S20+ have impressive cameras already (featuring 64MP telephoto cameras), the S20 Ultra is no doubt the star of the lineup. The Ultra model packs a whopping 108MP main camera, and a 48MP telephoto shooter that can capture 100x zoom photos! 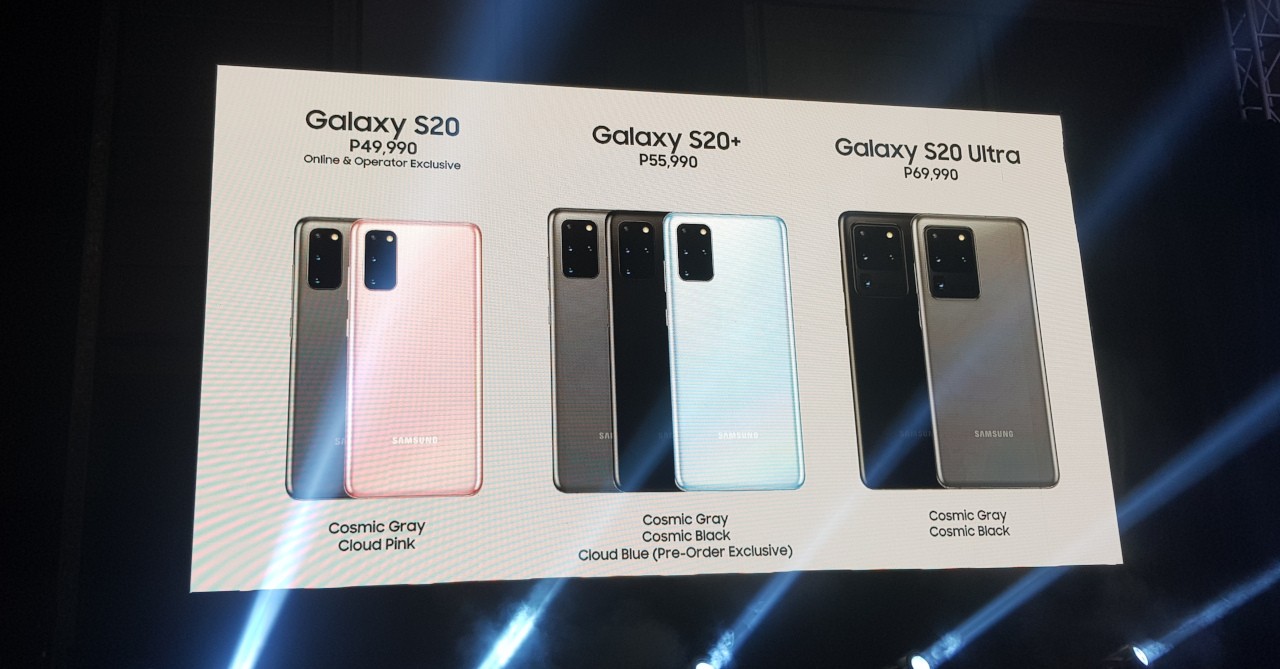 The Galaxy S20 lineup is available for pre-order now in stores and via major telcos. The base S20 is exclusive to mobile carriers and online stores, while the S20+ and S20 Ultra will be available in Samsung concept stores.

Want to get your own Z Flip? Well, you’ll have to wait a bit longer as the Z Flip has sold out after pre-orders opened last week!