It might be time to go digital for FF7 Remake. 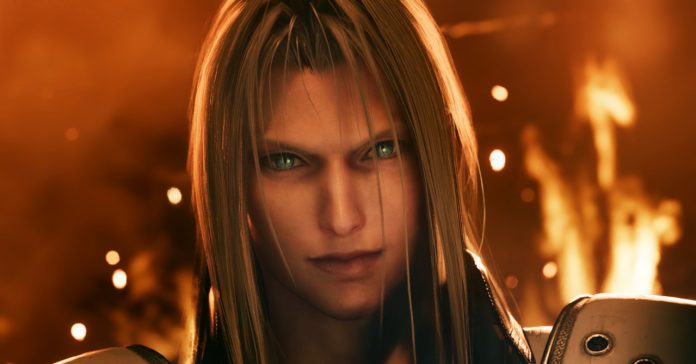 With the whole island of Luzon under an enhanced community quarantine to stem the coronavirus outbreak, various physical video game stores such as Datablitz and i.TECH have currently closed their branches until the end of the quarantine period. Given that games such as the Final Fantasy VII Remake will be released during the expected quarantine period, when asked, PlayStation Asia provided the following answer:

“In light of the enhanced community quarantine, we humbly ask our fans to expect & encounter delays on getting their copies of our upcoming titles (e.g.: FF7 Remake). We are very much looking forward for you to enjoy our upcoming titles”

Meanwhile, Square Enix has also released as statement regarding the FF7 Remake. They said that while the game’s release date will not be moved, gamers should expect delays in getting the game. 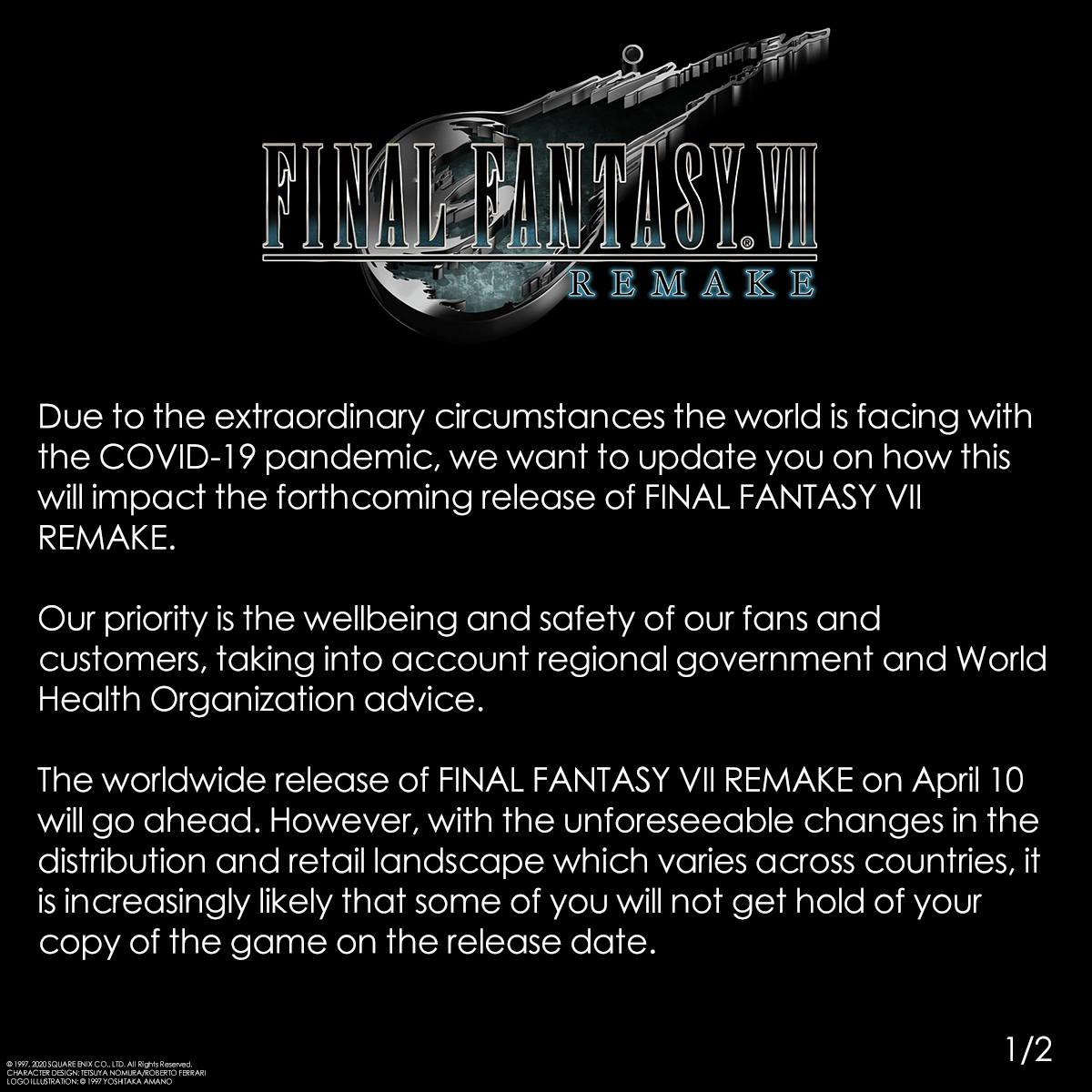 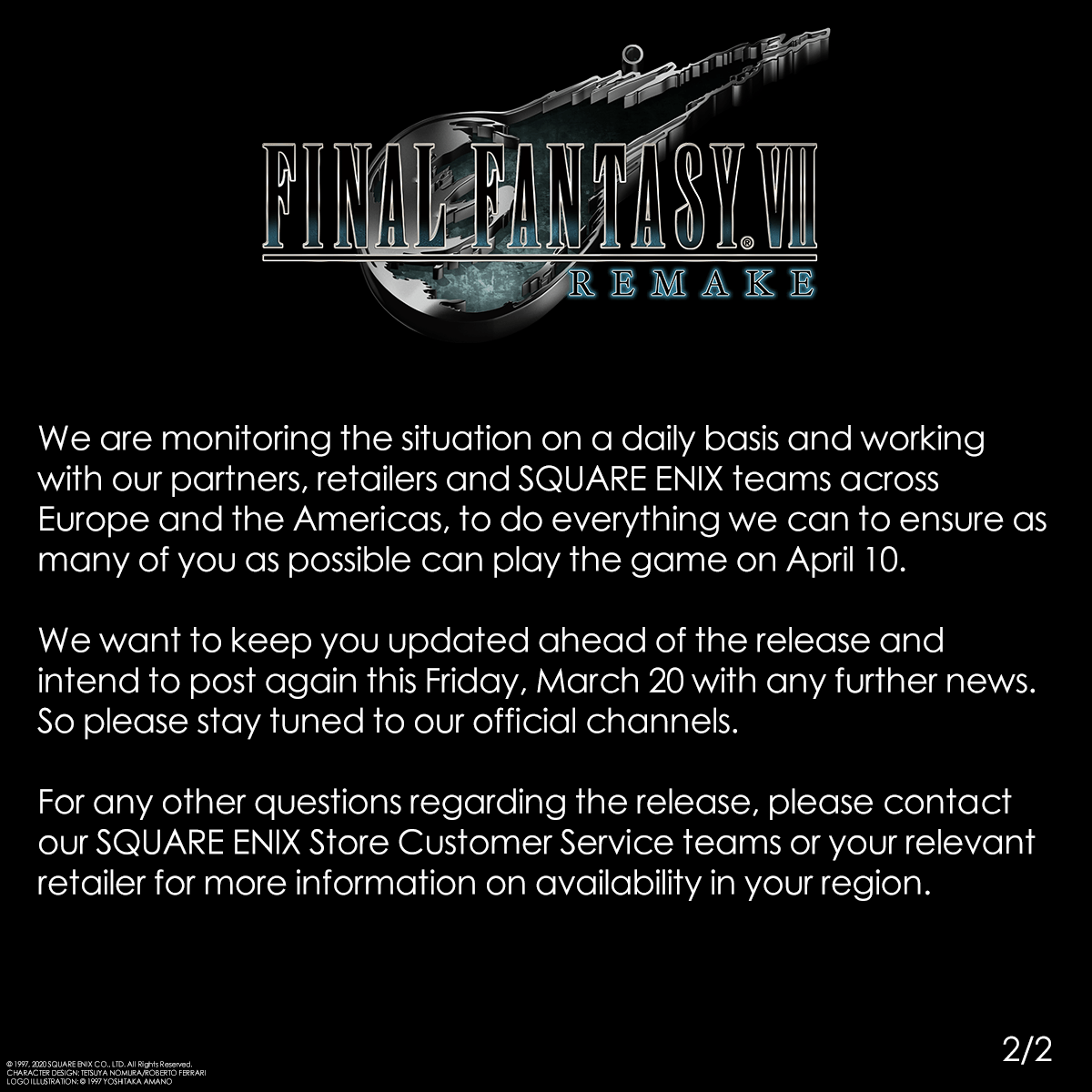 Given that the quarantine is slated to end on April 12, 2020, gamers who have pre-ordered Final Fantasy VII Remake via local video game retailers may not be able to get their copies during the game’s official April 10 release date.

If you did pre-order a copy of the game, we advise that you get in touch with the store where you pre-ordered.

Want to play Final Fantasy VII Remake when it releases? Going digital may just be your only option. Here are some alternatives to getting physical copies of game titles:

UPDATE: Datablitz and iTECH stores in Luzon are closed for the quarantine — here are some alternatives

- Advertisement -
Previous articleThe entire ‘Witcher Goodies Collection’ is now available for free in GOG.com
Next articleA Free Demo of the ‘Trials of Mana’ remake releases today in the Philippines