The game releases on PC and Switch very soon! 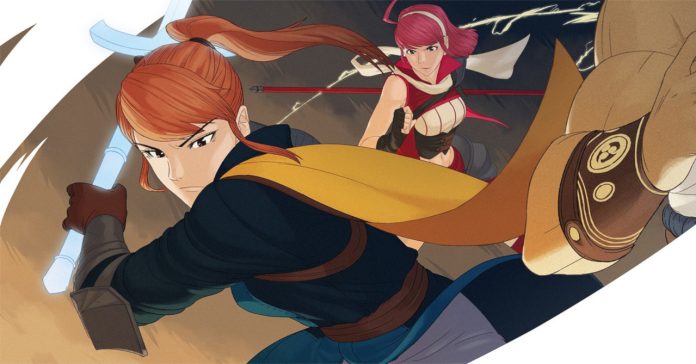 Following its incredibly successful Kickstarter last year, the Filipino-developed RPG ‘Grand Guilds‘ finally has a release date! This exciting new RPG will be released on PC, Nintendo Switch, and the Utomik streaming service on March 26, 2020.

Grand Guilds is a story-driven tactical JRPG-style game that features card-based combat. The game features various characters, all of which have unique abilities and mechanics that should make for an engaging experience, especially for role-playing fans. What’s interesting about the game’s mechanics is the deck-building system which should add more depth to gameplay.

As for its story, Grand Guilds features an epic narrative that follows Eliza and her companions as they unravel the mysteries of Irin, a continent on the brink of war. The game features a diverse set of characters, most of which will be fully voiced for extra immersion.

Back in April 2019, Grand Guilds’ Naga city-based developer, Drix Studios launched the game’s Kickstarter campaign, and it was a massive success! In just under 50 hours, the campaign reached its USD 12,000 goal, with the game overall getting USD 30,271 worth of pledges as of this article’s writing.