That CE is quite tempting! 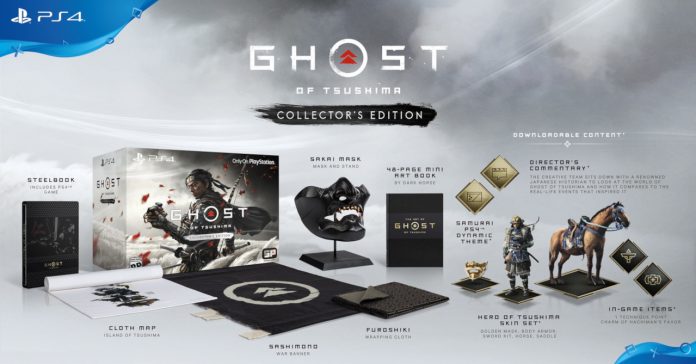 Alongside the release date reveal of the game, PlayStation has just revealed the various special editions of the upcoming PS4 exclusive, Ghost of Tsushima. Aside from the standard physical and digital versions, the game will get Digital Deluxe, Special, and Collector’s Editions.

Even without buying one of the special editions though, players can receive in-game goodies by pre-ordering. Each pre-order of Ghost of Tsushima will come with a Jin avatar, a digital mini soundtrack, and a Jin PS4 dynamic theme. 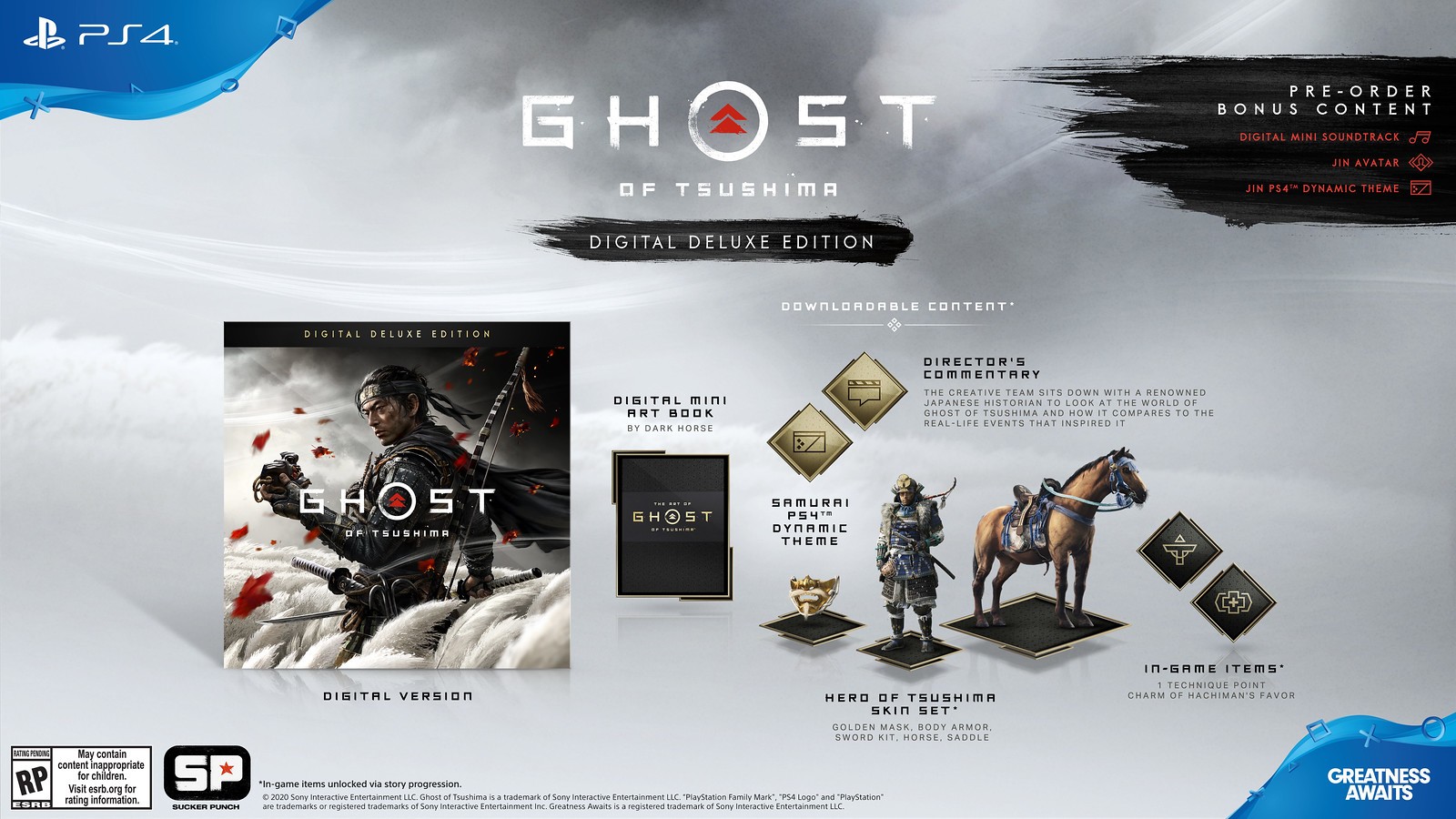 The game’s Digital Deluxe Edition is a level up from the standard version in terms of in-game content. This edition is priced at USD 69.99 (around PHP 3,560) and comes with the following items: 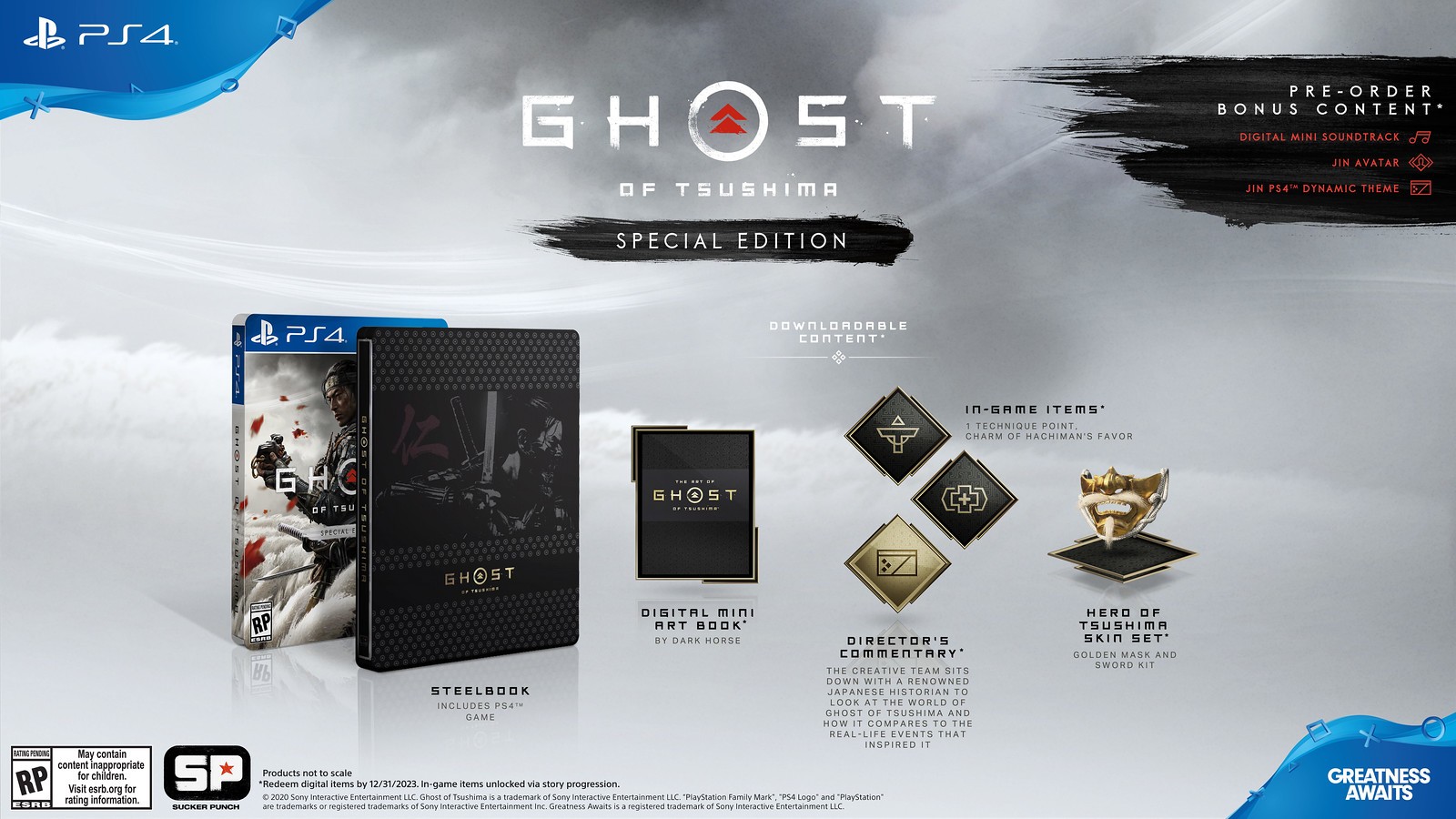 Meanwhile, the Special edition of the game (a physical version) is priced at USD 69.99 (around PHP 3,560) and comes with the following: 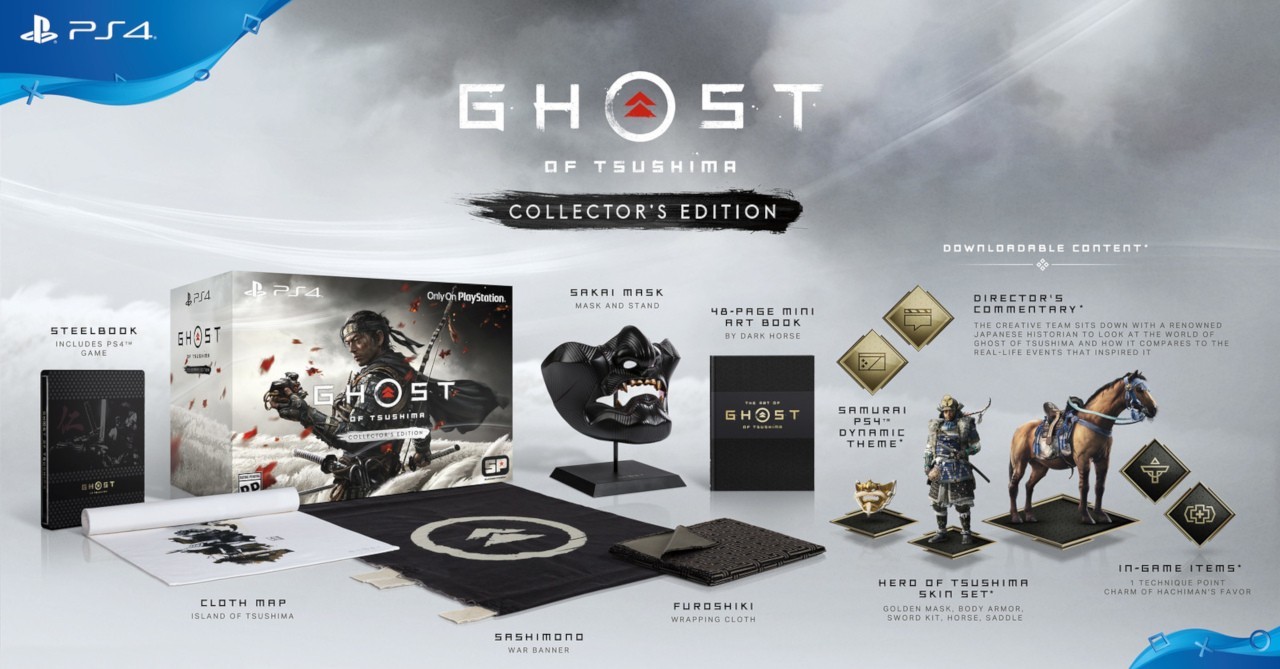 Finally, we have the Collector’s Edition, a massive box that has lots of collectibles alongside various in-game items. The CE is priced at USD 169.99 (around PHP 8,640) and includes the following:

Ghost of Tsushima releases exclusively for the PS4 on June 26, 2020. The various editions of the game will be available for pre-order soon.

- Advertisement -
Previous article
PS4-exclusive Ghost of Tsushima release date revealed in a new story trailer
Next article
Breaking: The Last of Us tv series is coming to HBO