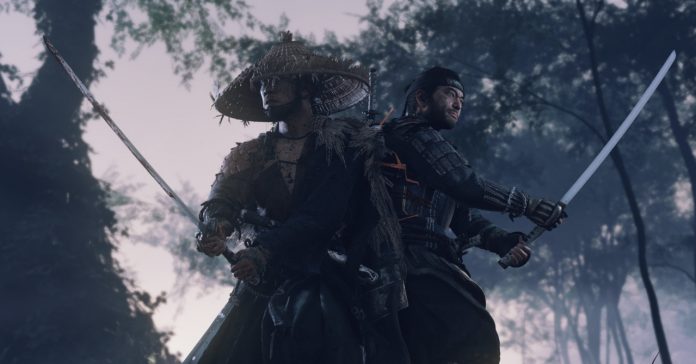 Following the release of a lengthy trailer back in December at the Game Awards, the PS4-exclusive title Ghost of Tsushima has just received a new trailer, this time revealing more story info, as well as the game’s June 26, 2020 release date.

The trailer looks absolutely gorgeous, and it’s made even more impressive by the fact that the PS4 is an over six-year old console. Aside from gorgeous visuals though, the new trailer gave us a bit more info about the game’s story.

Regarding its story, Ghost of Tsushima is described as:

“With Tsushima on the brink of destruction, Jin Sakai must sacrifice everything to defeat the ruthless Mongol invaders and protect what’s left of his home and people. As he embarks on an epic adventure for the freedom of Tsushima, he is forced to set aside samurai traditions and become a new kind of warrior.”

While Sucker Punch Productions has not revealed too much about the gameplay, what we do know is that Ghost of Tsushima is an open-world action-adventure game with a focus on stealth and sword combat. What makes the game unique is that its open world will have no waypoints, instead relying on players to explore the map.

Ghost of Tsushima releases exclusively for the PS4 on June 26, 2020.