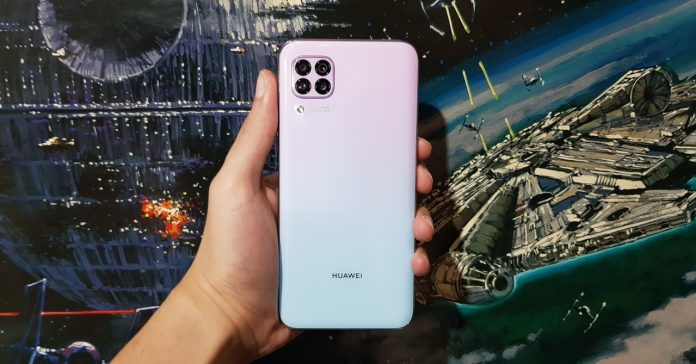 Ever since the release of the Nova 2i back in 2017, Huawei’s Nova series has become of the hottest-selling mid-range smartphone lines thanks to great performance, cameras, and designs, all while having fairly affordable price tags. Now, Huawei has officially launched its latest Nova smartphone in the Philippines, the Nova 7i.

The Huawei’s Nova 7i has a number of key features that make it stand out not only in the mid-range smartphone market, but also among the existing Nova series phones. The 7i packs a stunning design (especially in the Sakura Pink colorway), a new processor, a quad camera setup, and SuperCharge support. 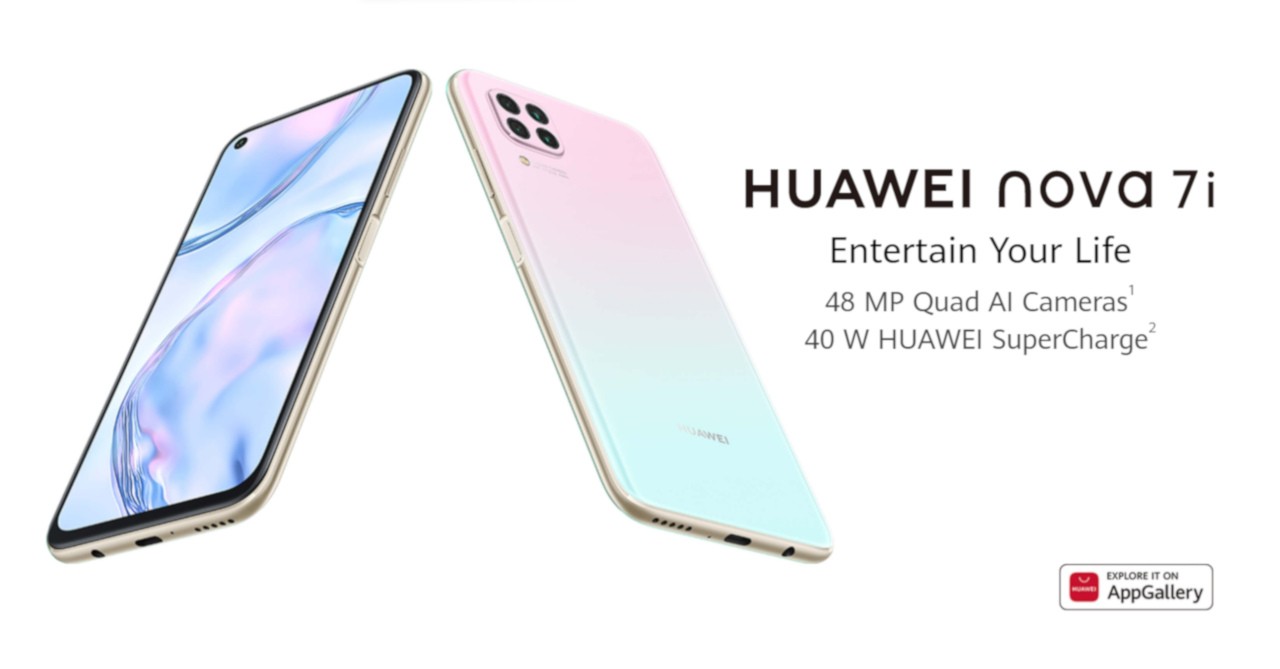 Since the Nova 3i, Huawei has used the Kirin 710 processor for most of its mid-range offerings. With the 7i though, Huawei has finally switched to a new chipset, the Kirin 810. The 810 should provide even better performance compared to 710-powered devices.

As for its cameras, the Nova 7i’s quad camera setup includes a 48MP shooter, an 8MP ultra-wide, a 2MP macro, and a 2MP depth sensor. For selfies, the phone has a 16MP selfie shooter that features a dedicated night mode!

Finally, the Nova 7i has a 4200mAh battery that supports 40 W Huawei SuperCharge. With its fast charging capability, the Nova 7i can reach 70% in just 30 minutes of charging.

The Huawei Nova 7i is priced at PHP 13,990, and will be available for pre-order from March 12-18 in Lazada/Shopee. To pre-order, buyers should deposit PHP 500 from March 12-22, with the remaining amount to be paid on March 23-24. Each pre-order will come with freebies including a FreeBuds Lite, Band 4e, a small fan, and a speaker (worth PHP 8,669). The first 20 customers of the Nova 7i will also receive 50% cashback vouchers. 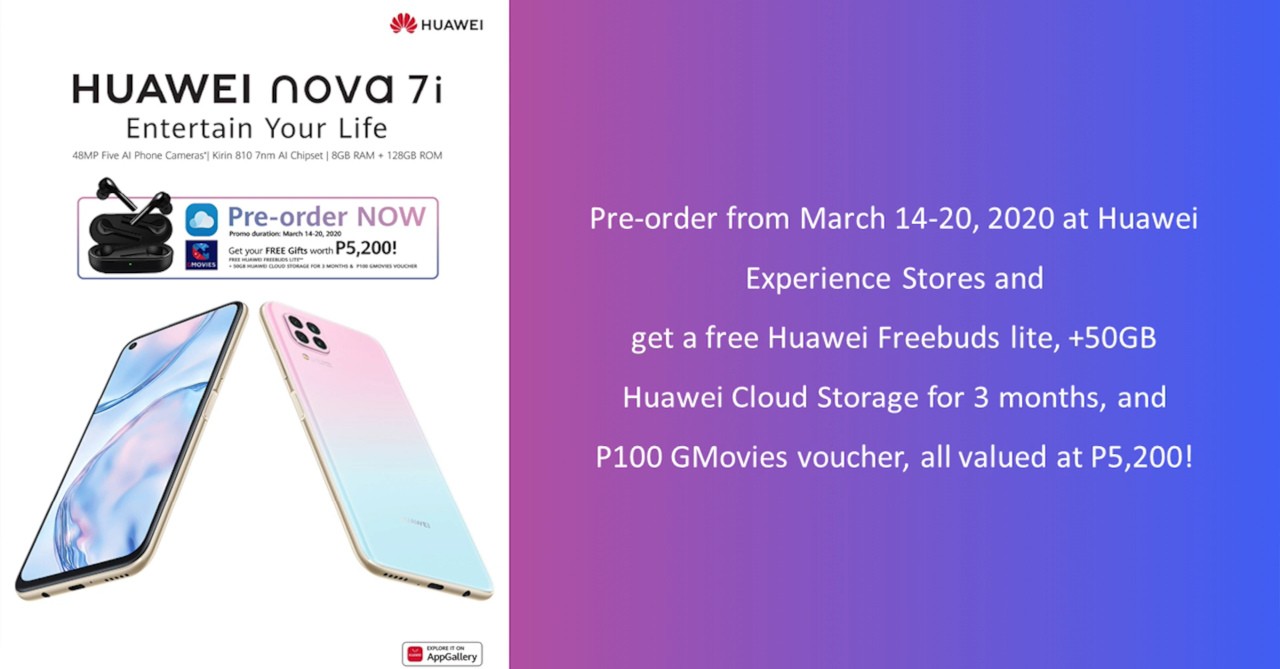 Meanwhile, the phone will be available for pre-order in Huawei Experience Stores from March 14-20. Offline pre-orders will come with a free Huawei FreeBuds Lite, 50GB of Huawei Cloud Storage for 3 months, and a PHP 100 GMovies voucher (all worth PHP 5,200).

Want to know more about the Nova 7i? Check out our first impressions of the phone here: