One of the best-looking mid-rangers we've seen! 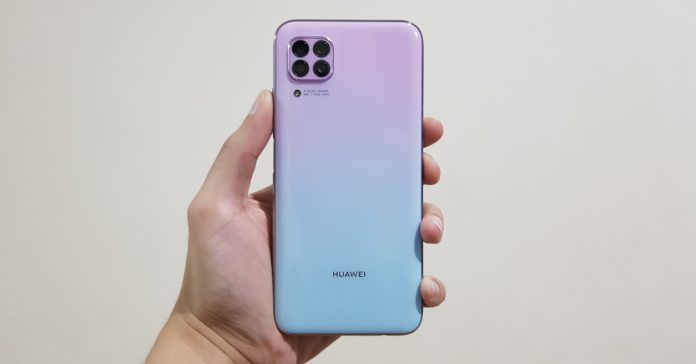 We’re just barely over two months into 2020 and Huawei has already released a bevy of new devices such as the Y9s, the Y7p, and the Matebook D 15. Though Huawei isn’t done just yet as the brand has just unveiled its latest mid-ranger, the Nova 7i.

Unlike the recent budget Y-series devices that Huawei has released, the Nova 7i is a bit more premium thanks to its gorgeous design, impressive build quality, and new processor. 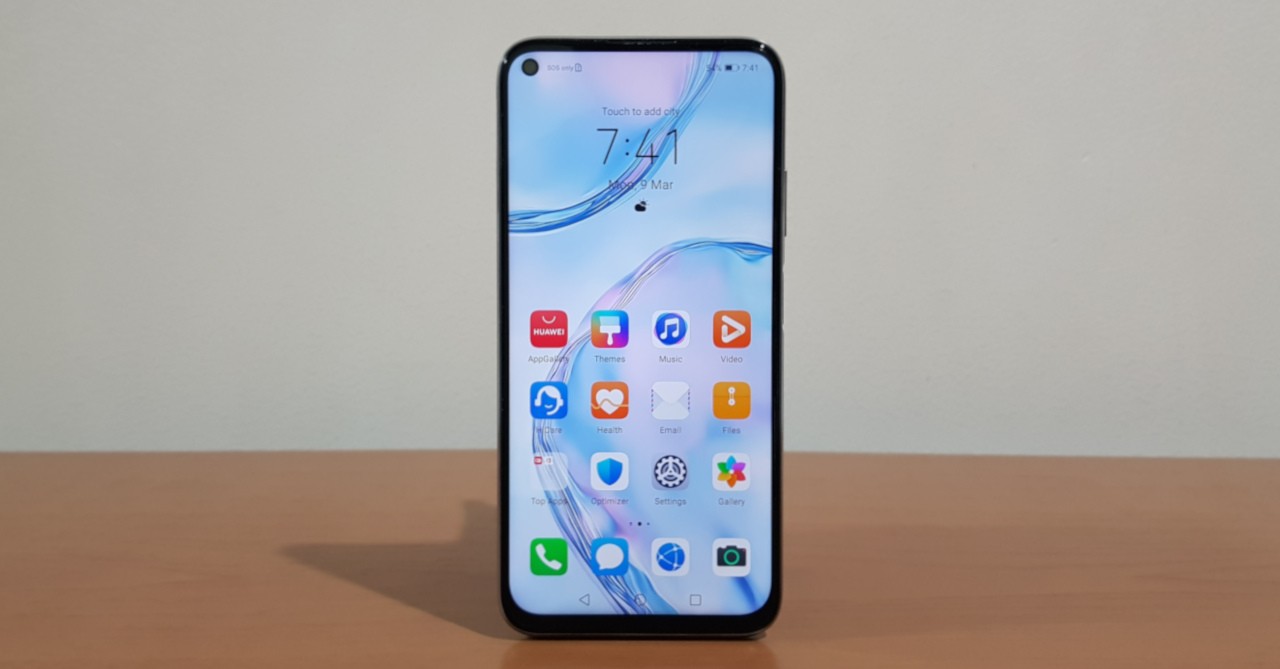 For its display, Huawei packed the Nova 7i with a 6.4-inch FHD+ display complete with a hole-punch notch. The screen’s size, minimal bezels, and notch make the Nova 7i look a bit like the Huawei Y7p from the front; make no mistake though as the Nova 7i’s 1080p display is noticeably better. 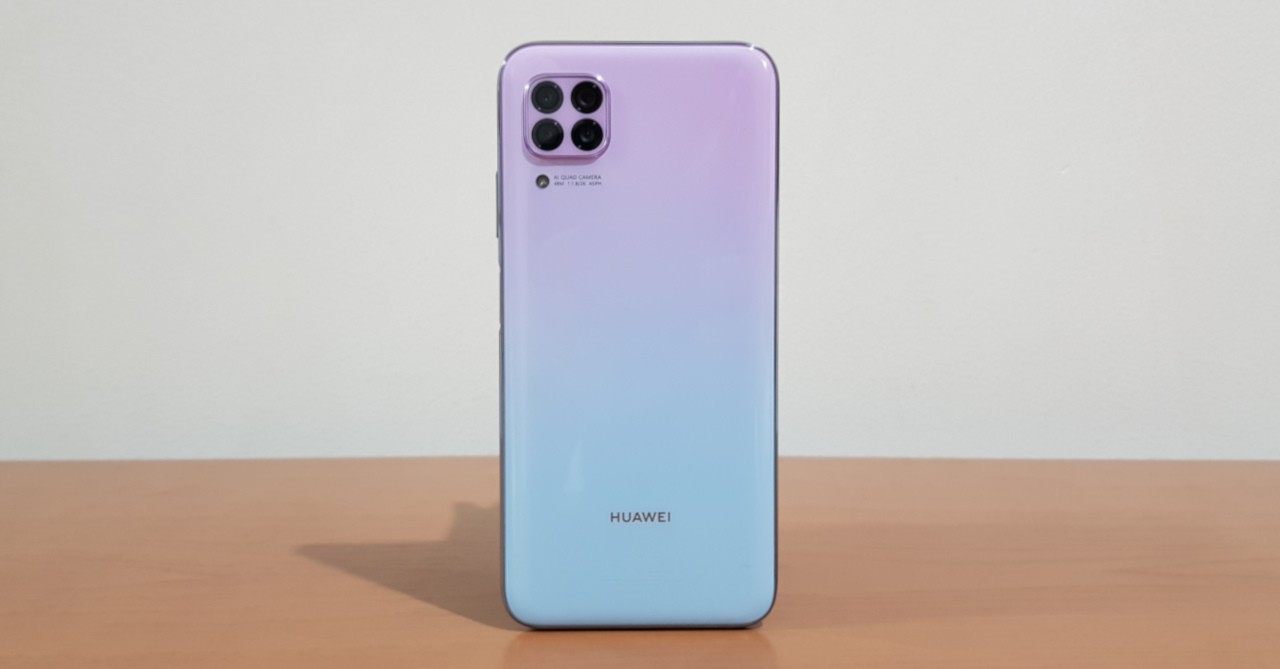 From the back though, the Nova 7i is quite a departure from Huawei’s recent offerings. First off is the color; the Nova 7i in Sakura Pink is a stunner! While Huawei phones have long had gradient color options, the Nova 7i might just be the most elegant so far (at least in our eyes). The 7i’s iPhone-inspired quad camera configuration also makes for a more stand-out design compared to other Android mid-rangers. 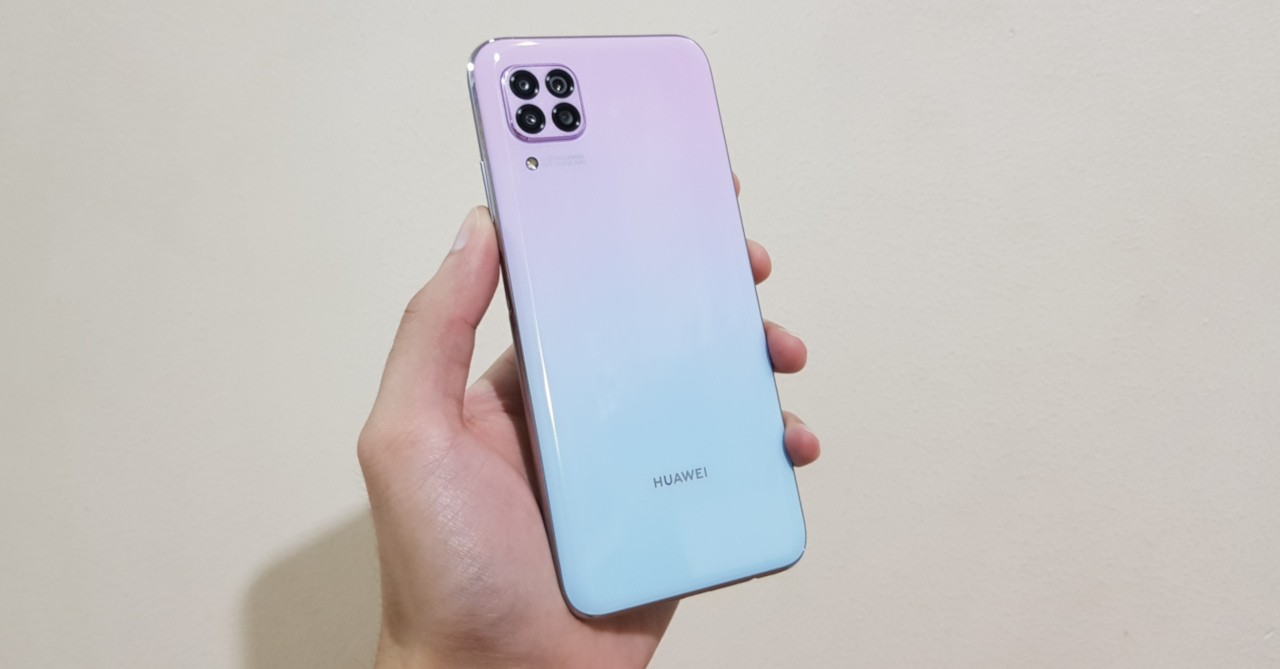 What impressed me the most with the Nova 7i’s design is the finish. Like most phones released nowadays, the 7i comes with a glossy, glass-like back. What makes the Nova 7i unique is that it’s not a fingerprint magnet. Even if you use the phone without a case, the 7i’s back won’t look dirty as most other phones will. This is an impressive feat, especially considering even flagship phones are massive fingerprint magnets.

Moving on to the cameras, the Nova 7i comes with a quad camera setup that consists of a 48MP main camera, an 8MP ultra-wide, a 2MP macro, and a 2MP depth sensor. For its front camera, the Nova 7i packs a 16MP selfie shooter.

Huawei’s recent Y-series phones have also packed 48MP main cameras, but in my initial test shots, the Nova 7i’s 48MP shooter takes much more detailed images with great colors. While I have yet to fully test out the camera’s capabilities, I’m impressed with it so far.

Aside from having great photography capabilities (so far at least), the Nova 7i should also provide a step up in performance over previous Huawei mid-rangers. Starting from the Nova 3i released back in 2018, Huawei used the Kirin 710 processor for its mid-rangers, a capable processor that has aged a bit already. For the 7i, the Huawei used the new Kirin 810 SoC. I have yet to run benchmark apps on the Nova 7i, though given that it uses a new chipset coupled with 8GB of RAM, the phone should be quite a powerful device. 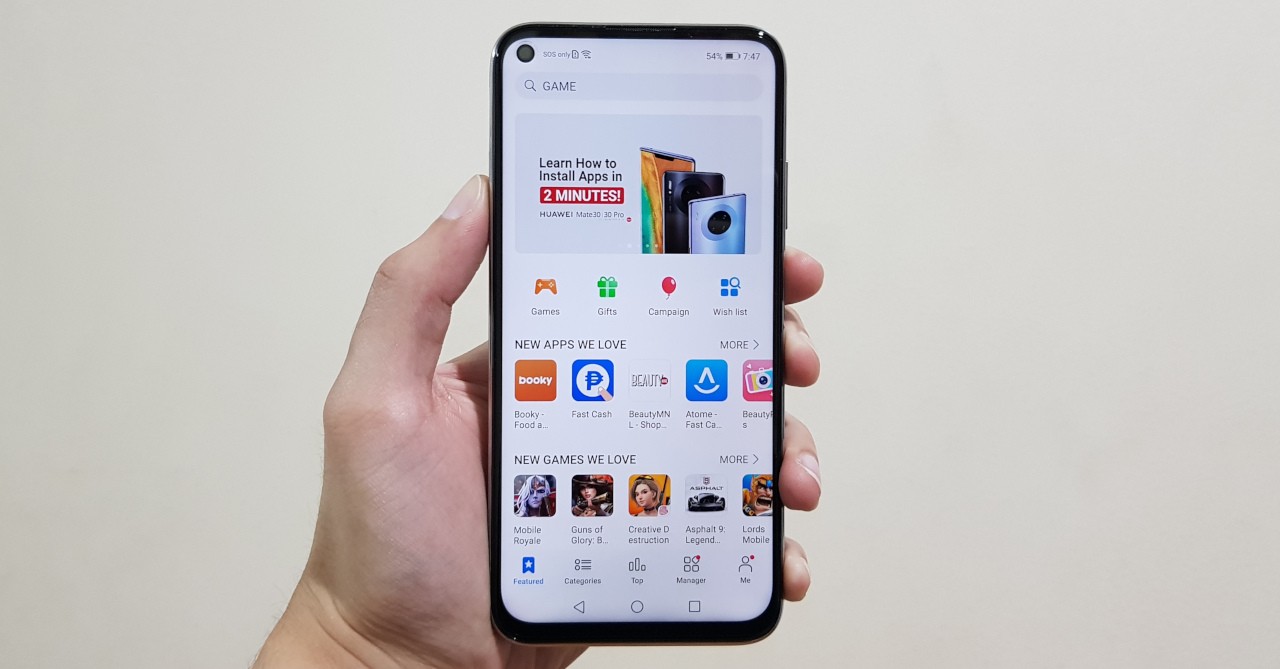 As a new Huawei smartphone, the 7i does not have the Google Play Store pre-installed. Instead, the Nova 7i has the AppGallery, Huawei’s own app store. While Google Play is the default for most Android phones, the AppGallery should be a fine alternative for users as it already has lots of popular apps. Plus, there’s always third-party apk stores for other apps that are yet to be available on the AppGallery. 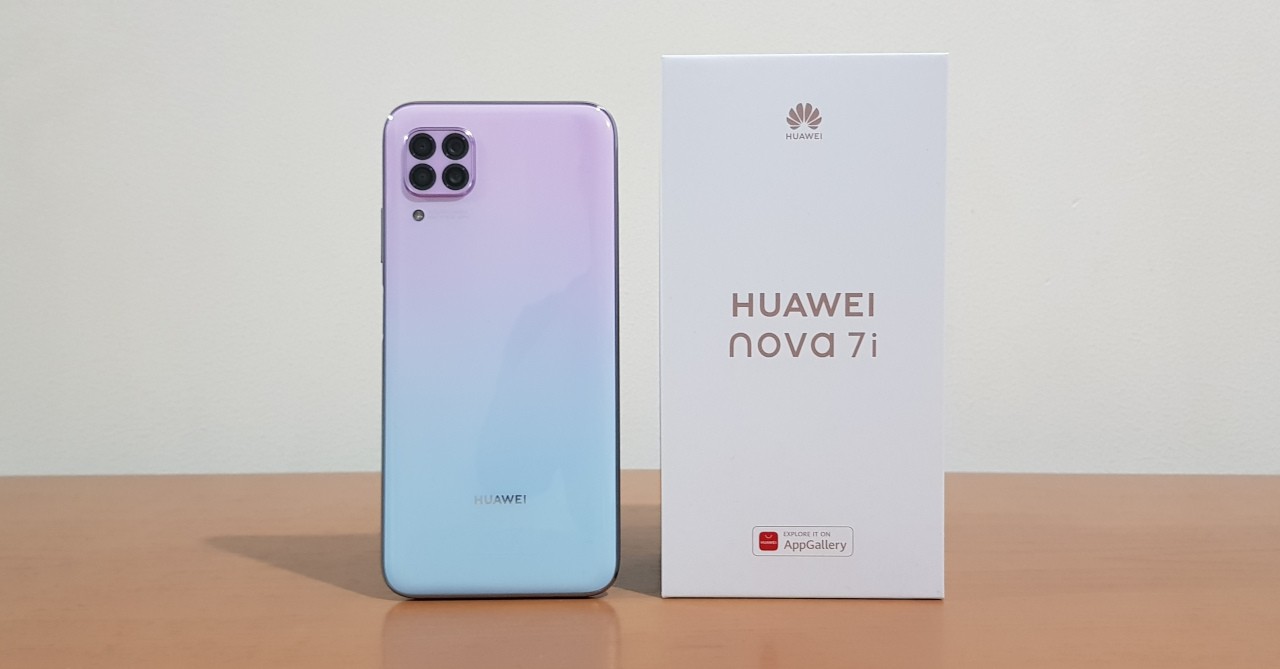 With its attractive design, capable quad cameras, and a new processor, the Huawei Nova 7i looks like a mid-ranger to watch out for, especially at it price point of PHP 13,990. Of course, it remains to be seen if it’ll hold up well in actual use.

Watch out for our full review of the Nova 7i very soon!

- Advertisement -
Previous article
Free-to-play battle royale, Call of Duty: Warzone launches on PC and consoles March 10
Next article
Huawei announces pricing and pre-order details for the Nova 7i in the Philippines