Huawei is releasing the Y7 in the Philippines for PHP 6,990

Here's another budget phone from Huawei. 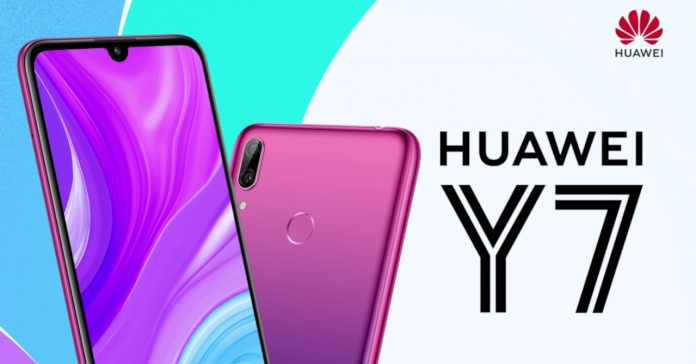 Huawei has been on a roll this 2020. After releasing the Y9s and the Y7p back in January and February respectively, Huawei has just reveled that it is releasing the new Y7 in the Philippines very soon. The new Huawei Y-series device is a new budget phone that will be priced at only PHP 6,990. 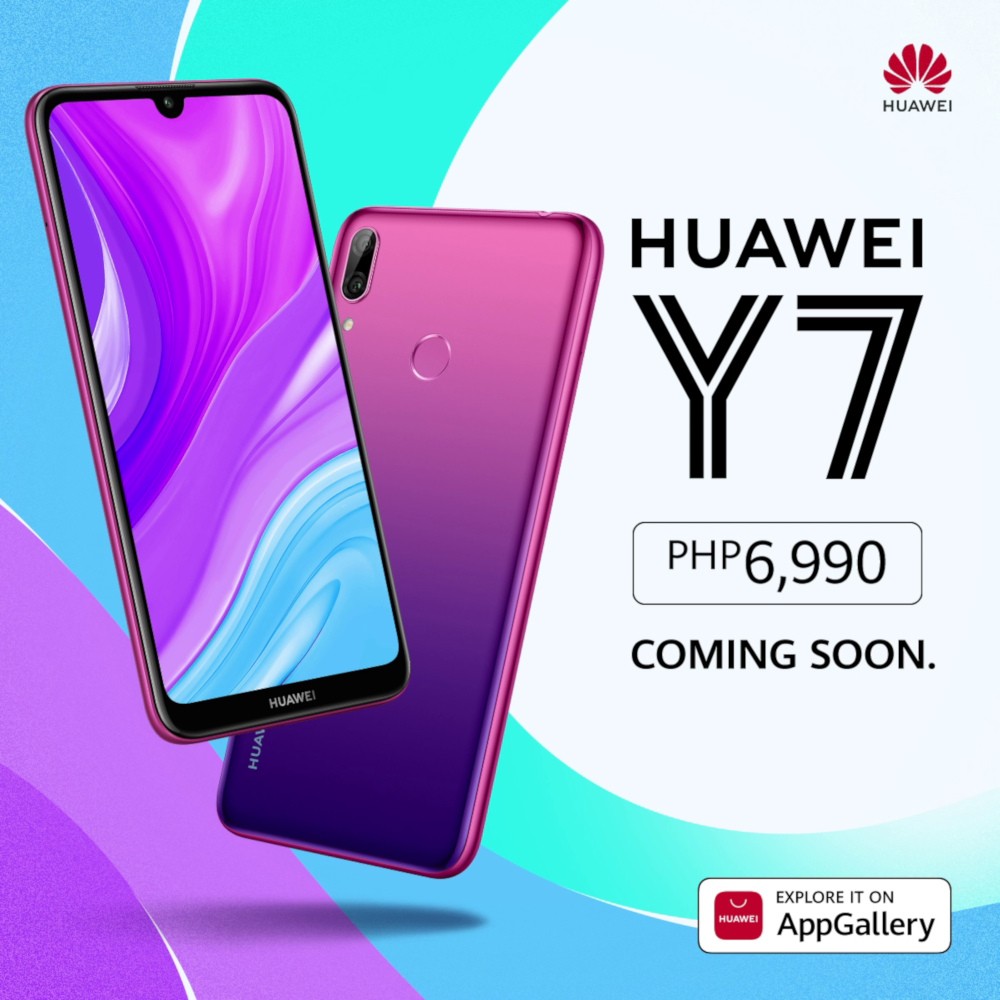 As for cameras, the Y7 packs a dual rear camera setup consisting of a 13MP main shooter paired with a 2MP depth sensor. For selfies, the Y7 has an 8MP front camera.

There’s no word yet on when the phone will be released, though we expect Huawei to officially launch the device sometime this March.