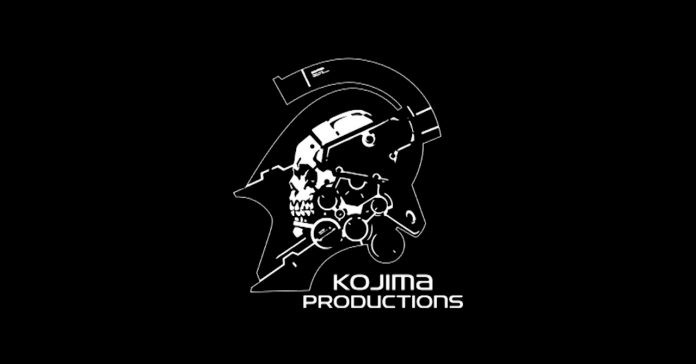 Recently, Kojima Productions announced that Jay Boor is now the Global Head of Marketing and Communications for the company. The announcement of Boor’s new position in KojiPro prompted fans to ask what happened to Aki Saito (the KojiPro Head of Communications).

Well, he’s still very much with the company. In fact, he posted an update on the Kojima Productions Twitter:

Sorry to be silent everyone! I've been really busy lately…..I think i can say more soon about what we are going to…..#KojimaProductions https://t.co/Vr0qPj3DwV pic.twitter.com/BiweDgGC4v

Saito’s statement opens with “Sorry to be silent everyone…”, definitely a curious choice of words, prompting fans to speculate that he just dropped a hint that a new Silent Hill game is coming.

Fans didn’t base their speculations on just the word silent though; if you zoom in to the image Saito posted, here’s what you’ll see: 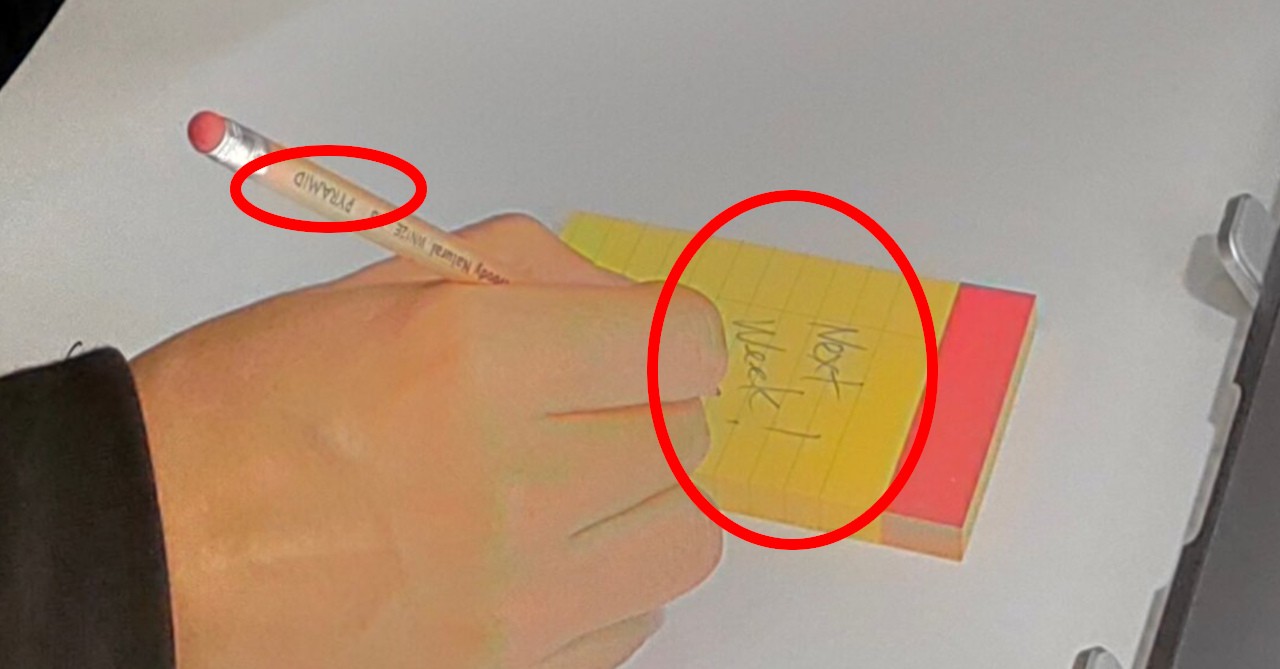 The pencil reads “PYRAMID” and the notepad shows the words “Next Week“, pretty strong clues that a Silent Hill game announcement is coming this week (given that the tweet was published last Friday).

- Advertisement -
Previous articleWorld of Dragon Nest gets a new character — the ‘Academic’
Next articleFinal Fantasy X voted as best FF game, according to NHK poll