Hideo Kojima might be working on a new horror game

We hope it's as scary as PT! 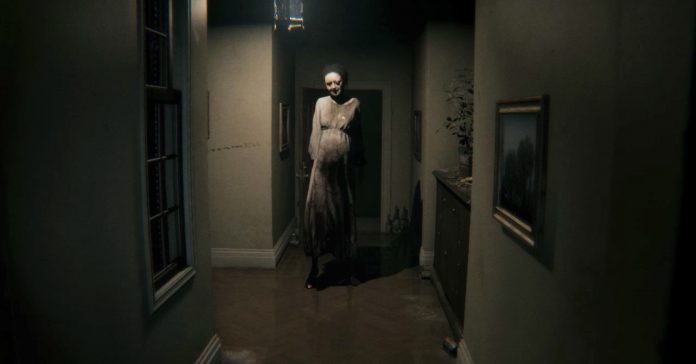 It has only been a few weeks since the release of Death Stranding, and the game has already become a big hit, with the game quickly becoming the biggest new IP launch in Japan this generation. And while it’s quite a divisive game among fans, it received numerous accolades not only from gaming publications around the world, but also from creators such as Mamoru Oshii (director of Ghost in the Shell).

Game director Hideo Kojima might still be busy with his ongoing World Strand Tour, but a recent tweet hinted that he may be in the conceptual stage of an upcoming horror game.

As to make the scariest horror game, I’ll watch the scary movies in order to awaken my horror soul. THE EYE is the Thai horror movie I rent when making PT but was too scary to finish watching. The package is scary so I rented the disc only. Will I be able to finish watching? pic.twitter.com/BVwPruUAvt

In his tweet, Kojima mentioned that to “make the scariest horror game,” he’ll watch THE EYE, a Thai horror film which the director said was “too scary to finish” when he tried watching it while making PT. While it’s far from a confirmation that Kojima’s next game will be a horror title, we definitely hope it is, especially considering how terrifying and memorable PT was (even if it was just a demo).

Unfamiliar with PT? Kojima released PT (aka Playable Teaser) back in 2014, which served as a teaser to Silent Hills. Even if it’s not a full game, PT was memorable and scary enough that up til now, gamers still consider it as one of the scariest games of all time. Sadly, Konami pulled the plug on Silent Hills to the disappointment of gamers across the world, and that’s not only because of how good PT was. Silent Hills was set to be co-directed by Kojima and renowned director Guillermo Del Toro (The Shape of Water, Pan’s Labyrinth); plus, horror manga artist Junji Ito was also attached to the project.

In related Kojima news, a fan recently created an awesome demo of what Death Stranding might look like if it were a PS1-era game: