Let them know what you think of the game! 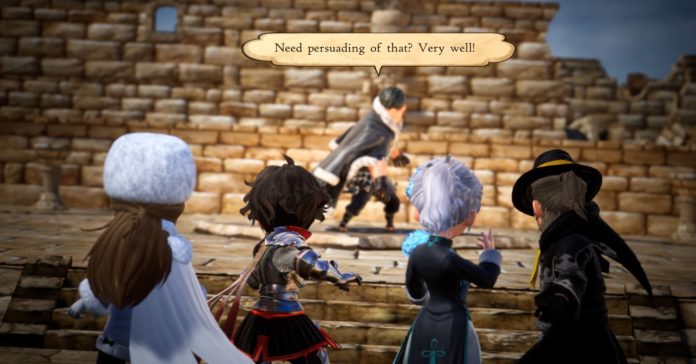 Following the release of a free demo for Bravely Default II, Square Enix is inviting players who have tried out the demo for their feedback on this upcoming JPRG.

Given that the game is still under development, player feedback will be taken into account as the game’s production progresses. If you’ve played the game, you can give the developers your thoughts on the game via the following link: https://form.square-enix.com/a.p/196/.

The Bravely Default II demo is a special version of the game that’s made to allow players “to get to grips with its basic gameplay elements in a short period of time”, meaning players will be able to learn how the unique Brave and Default commands work.

In case you’re unfamiliar with the game Bravely Default II is a sequel to the 3DS-exclusive JRPG, Bravely Default. The game is described by Square Enix as:

Bravely Default II will release on the Nintendo Switch later this year.