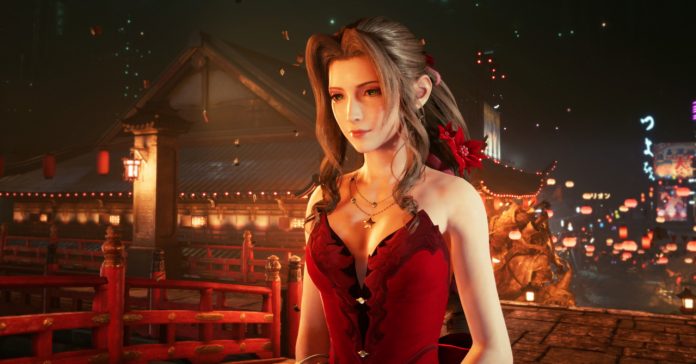 With the official release date of the Final Fantasy VII Remake just less than a month away, Square Enix has released a fresh new batch of never-before-seen screenshots of the game. Among the screenshots are first looks at various characters, as well as more of the revamped locales all over Midgar.

First up, we have new images of characters at Honeybee Inn and the Wall Market, including Don Corneo, Leslie Kyle, Andrea Rhodea, Chocobo Sam, and Madam M. We’re also given a better look at the Turk, Tseng:

Square Enix has also released more screenshots of Cloud, Tifa, and Aerith, all in dresses during their honeybee inn misadventure:

Aside from characters, there are also lots of new screenshots of iconic locations, including Honeybee Inn, Corneo Colosseum, Wall Market, and Beginner’s Hall:

Check out the rest of the new screenshots of the FF7 Remake here:

The Final Fantasy VII Remake will release as a timed exclusive on the PS4 on April 10, 2020. Sadly, Pinoy FF fans might have to wait a bit longer to play the game, as the physical release of the FF7 Remake might get delayed due to the Luzon quarantine: