Makes sense given that people are advised to stay at home. 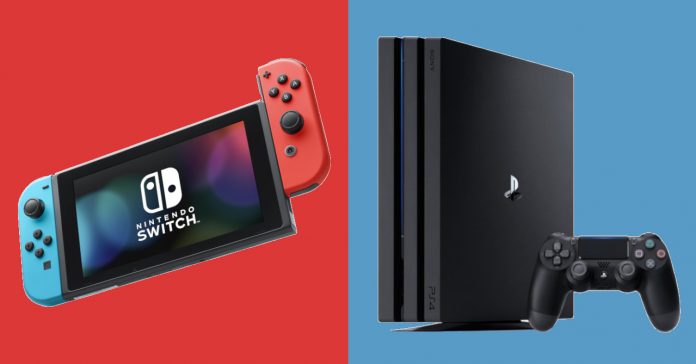 With the COVID-19 (coronavirus) outbreak still ongoing in a lot of countries around the world, the video game industry continues to take a massive hit, with various international trade shows and esports tournaments being cancelled in order to help contain the disease’s spread.

In an interesting development though, game consoles such as the Nintendo Switch and the PlayStation 4 have seen an increase in sales due to the ongoing coronavirus outbreak, at least in South Korea.

According to a report from Nate.com, sales of game consoles such as the Switch and the PS4 have soared in South Korea in light of the COVID-19 outbreak. Specifically, the report stated that Lotte Mart’s console sales from February 18 – March 2  have increased by 336% compared to the same time period last year. Aside from game consoles, children’s toy sales have also increased recently. 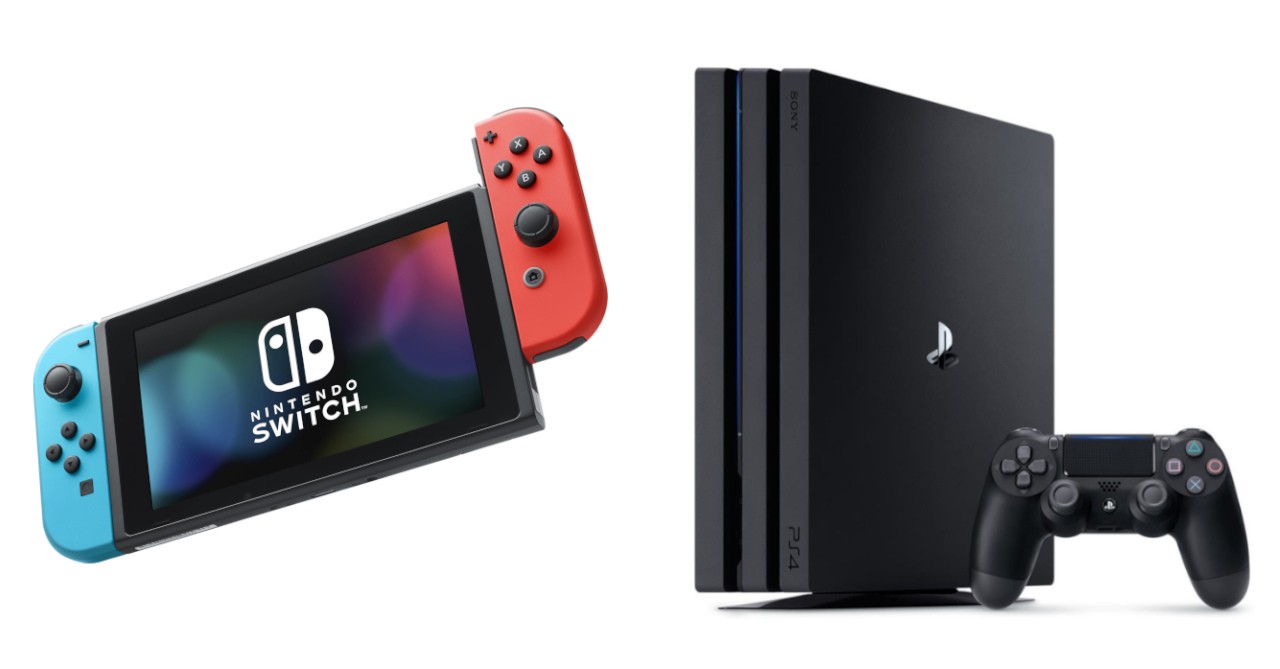 The massive increase sales increase of the Switch and PS4 in the country isn’t exactly surprising as South Korea is one of the hardest-hit countries of COVID-19, with the country having over 7000 confirmed cases as of writing. People in Korea are being advised to avoid going outside as much as possible, and playing games is one of the best ways to keep oneself busy while indoors for an extended amount of time.

In related COVID-19 news, Garena has recently announced that it is postponing two international esports events due the ongoing outbreak: