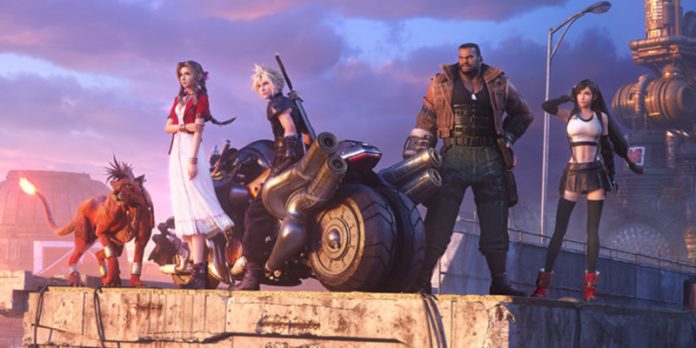 Looks like there’s another perk on getting the Final Fantasy VII Remake demo over at the PlayStation Store. Not only will you get the chance to try out the iconic “bomber mission” and relive your childhood days back in 1997, but apparently downloading the demo also nets you a free PS4 Final Fantasy theme as well!

We hope you're ready for it. #FF7R 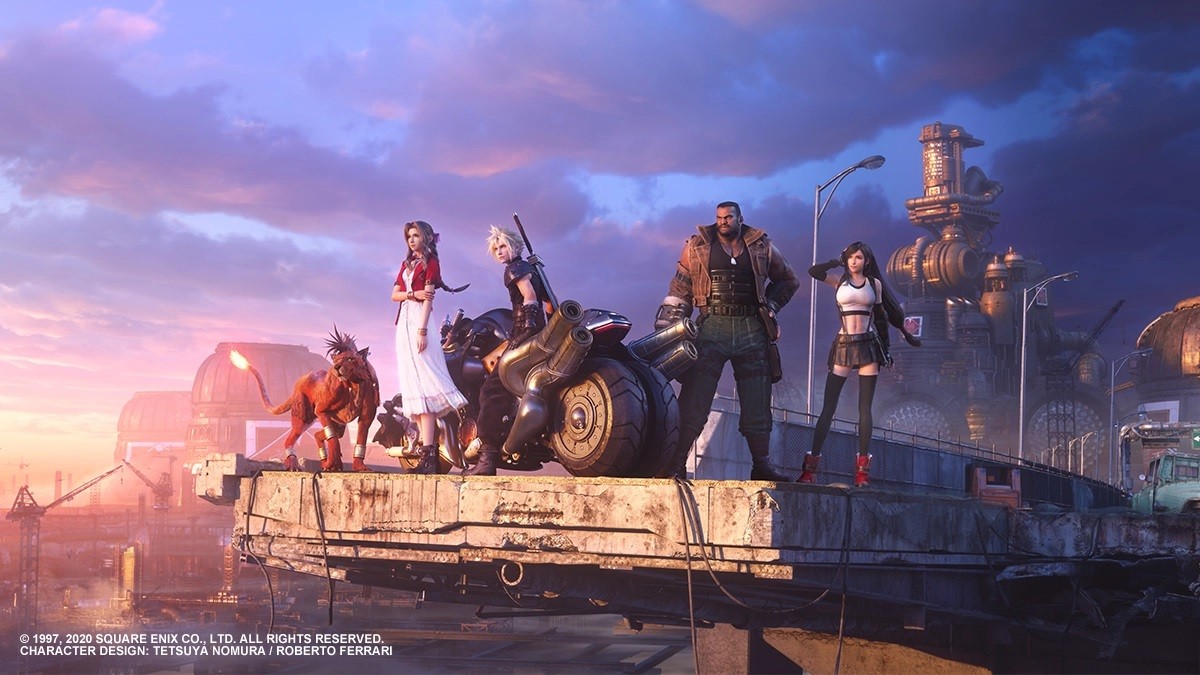 The image, which features Red XIII, Aerith, Cloud, Barret and Tifa looking over the horizon, is the same piece of art that we’ll get as a wallpaper to blanket out PS4 interface. Now if that’s not enough reason for you to nab the demo, I don’t know what will.

Better hurry though, the said PS4 theme will only be available until May 11, 2020.

Final Fantasy VII Remake will be out April 10, 2020 on the PlayStation 4 console, with an eventual PC release at a later date.