With the RE: Resistance open beta starting on the 27th! 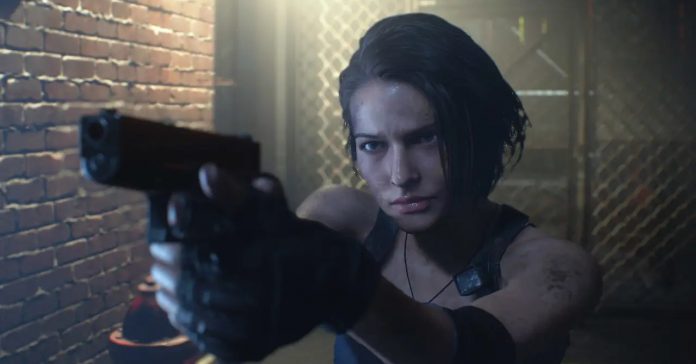 Announced a few weeks ago, Capcom has finally announced the release date for the Resident Evil 3 Raccoon City demo. The highly-anticipated survival-horror title’s demo will release on March 19, 2020.

The news was confirmed via the official PlayStation blog, though we expect that the demo will be released not just on PS4, but also on Xbox One and PC (considering that the RE2 demo also released on multiple platforms).

As for the contents of the demo itself, there’s no word yet on which part of the game it’ll take place in. What we do know is that players will likely encounter Nemesis, the fearsome and nigh-indestructible bioweapon. 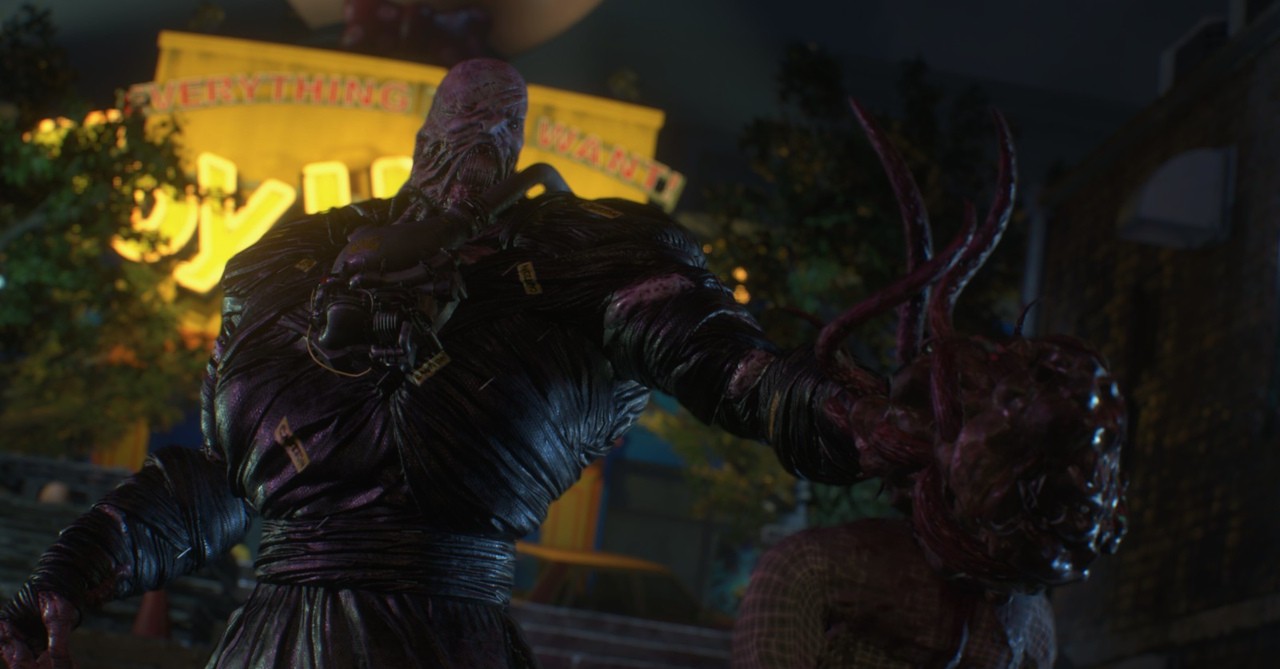 The Raccoon City Demo will also feature the “Mr. Charlie challenge” where participating players must smash 20 hidden “Mr. Charlie” figures hidden throughout the demo. This is reminiscent of “Mr. Raccoon” in RE2 or “Mr. Everywhere” RE7. 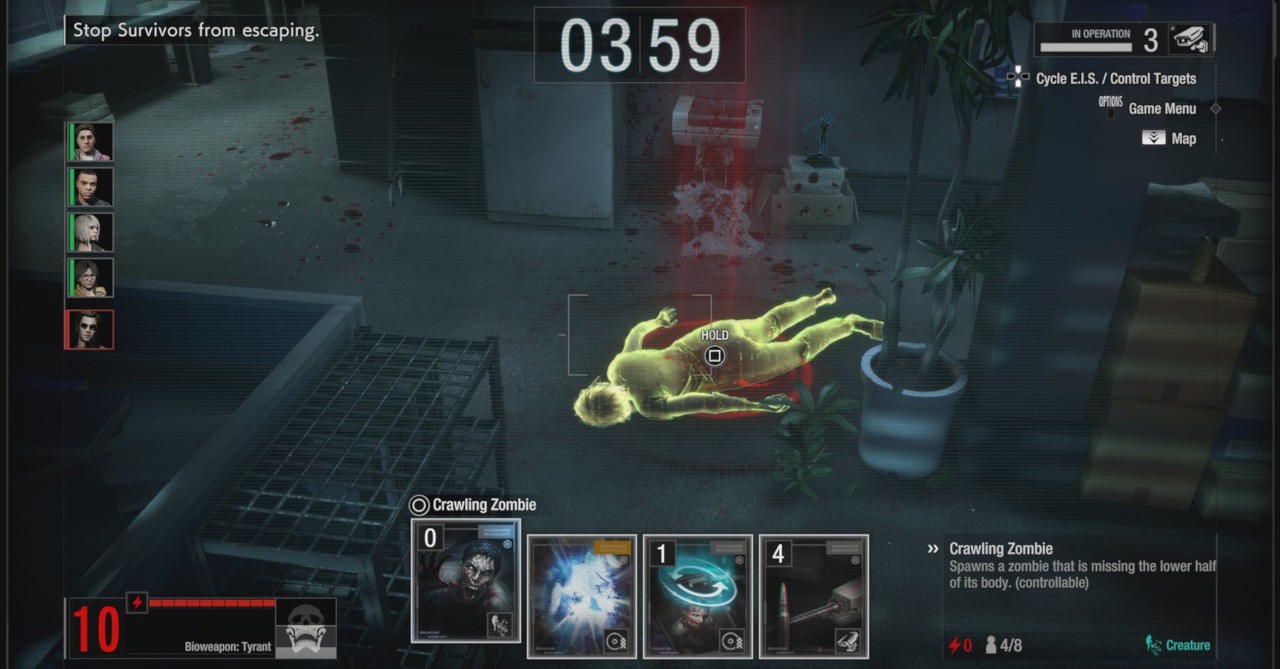 Finally, Capcom has announced that Resident Evil Resistance Open Beta will happen start on March 27. The beta will run until the game’s launch, and it will let players try out this interesting new game mode.

In case you’re unfamiliar, Resident Evil Resistance is an asymmetrical multiplayer mode that puts a team of four Survivors in an experiment by the Mastermind, a player that can spawn and zombies with the aim of crushing the survivors.