World of Dragon Nest gets a new character — the ‘Academic’

The game's level cap has also increased to 70! 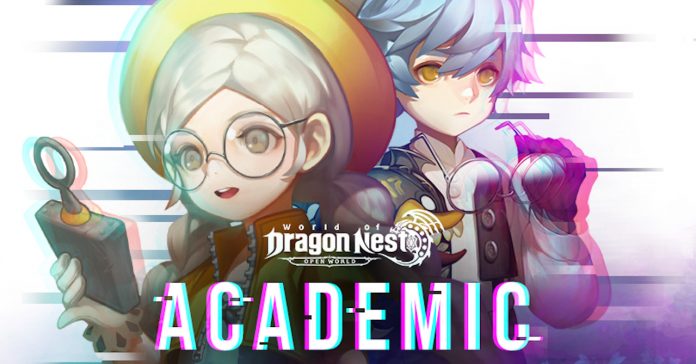 Just a bit over a month since the launch of Eyedentity Games and Nexon Thailand’s World of Dragon Nest (WOD), the game has just receive a major update. The new update brings a highly anticipated new character named the ‘Academic‘, and it also bumps up the max character level.

The latest character in WOD, the Academic, is a little guy/gal from the future that comes with a futuristic outfit and a mecha weapon. The Academic is also equipped with a gun, a kabbalah gun, a robot summon named Alfredo, and a gun tower. Coupling the Academic’s weapons with crowd control skills that stun, slow, or silence, the Academic is definitely a new character to watch out for. Best of all, the Academic also has a ‘Bubble skill’ for protection against enemy damage. 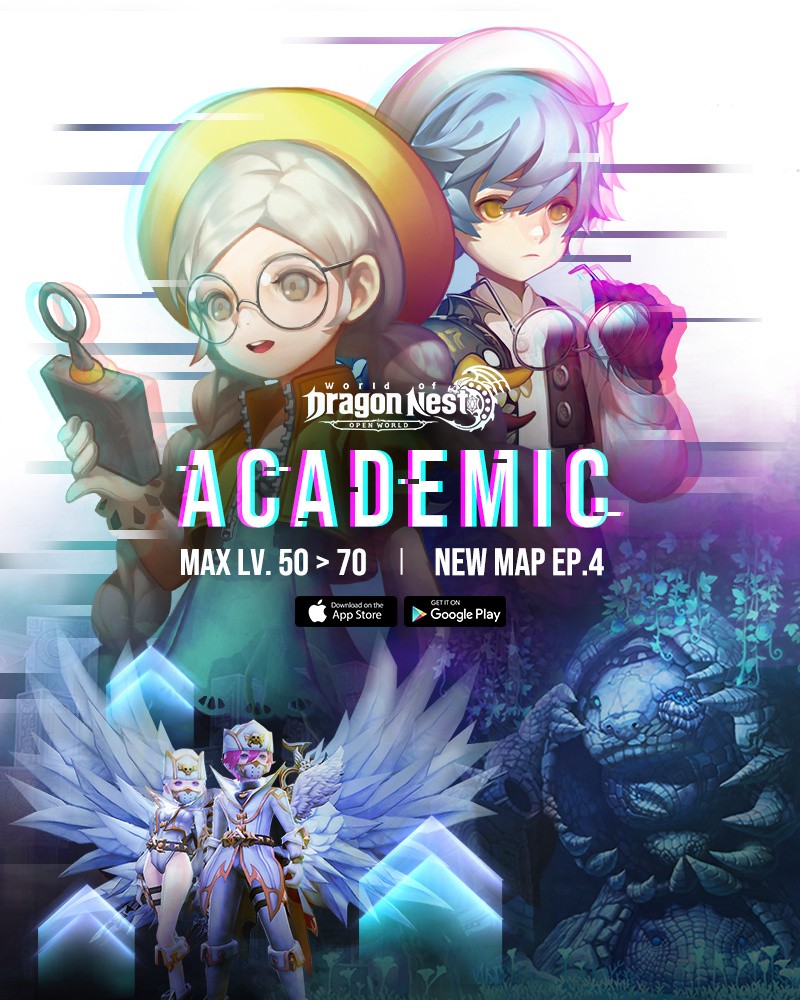 Aside from the new character, the latest WOD update increases the max character level from 50 to 70, The update also adds a new role skill for level 70 characters, as well as an extended story mode Episode 4 with 2 exciting new chapters. Finally, the update introduces a new Dark Nest called ‘Vein’, a new Hell Nest called ‘Manticore’, a new mount ‘Wild Cat, a new level of gear ‘Green Dragon’, and many more.

Already a WOD player? Great news as there’s currently a special event happening now with rewards of up to USD 30,000!

For more info on the game, visit the WOD official Facebook at https://www.fb.com/wodseapage or visit the game’s offiical website at https://wod.nexon.com.