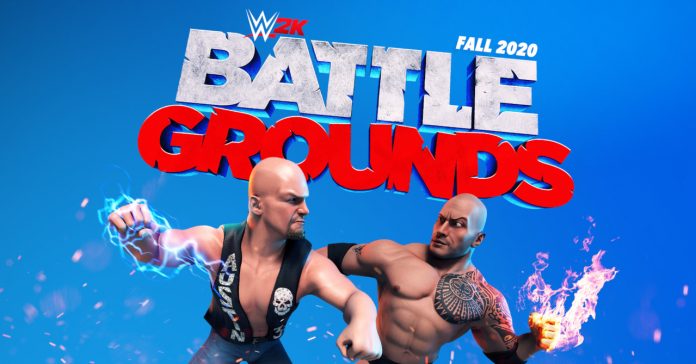 After the recent announcement that WWE 2K21 has been cancelled, 2K has unveiled a new upcoming WWE title — WWE 2K Battlegrounds. Compared to the mainline WWE 2K series, Battlegrounds is an arcadey title that offers more over-the-top action for wrestling fans.

The game is being developed by Saber Interactive, the developers behind the NBA 2K Playgrounds, another arcade-style sports game in 2K’s stable. WWE 2K Battlegrounds is scheduled in fall 2020, with more info about the game to be revealed in the coming months.

The announcement of WWE 2K Battlegrounds doesn’t spell the end for the main WWE 2K series though. According to 2K, the mainline WWE 2K series will continue, though WWE 2K21 will still not be released so that developer Visual Concepts will have more time to work on the next installment. For the next WWE 2K title, Patrick Gilmore has been recruited to be its new Executive Producer at Visual Concepts.

2K also stated that they have heard player feedback on WWE 2K20, and they have committed to expand and build upon the game. On top of this, 2K also announced that it will keep the WWE 2K19 servers running for the time being as requested by WWE 2K fans.