The game releases for both current and next-gen consoles! 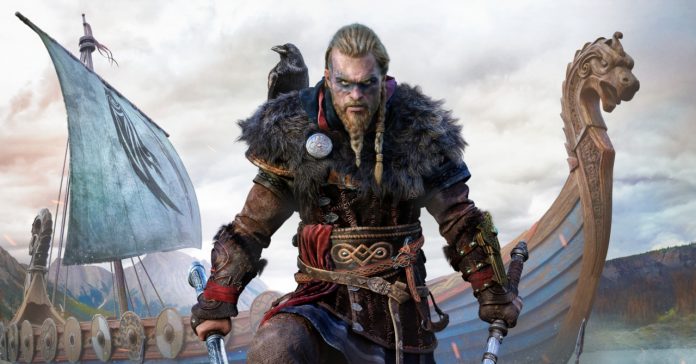 Watch the new trailer cinematic trailer for the game here:

While the game’s premiere trailer did not show off any gameplay footage, Ubisoft did reveal more info regarding the next AC title. In Valhalla, players will take on the role of Eivor, a fierce Viking raider that’s “raised on tales of battle and glory.” The game is set in a large open-world that’s set against the backdrop of England’s Dark Ages. Players will also be able to participate in new features, including raids and growing settlements.

Valhalla’s premise is described by Ubisoft as:

“Driven from Norway by endless wars and dwindling resources in ninth century AD, players will lead Eivor’s clan of Norsemen across the icy North Sea to the rich lands of England’s broken kingdoms. Players must carve out a new future for their clan, reliving the ruthless fighting style of Viking warriors with a revamped combat system that includes the ability to dual-wield weapons against a greater variety of enemies than ever before. To secure resources players can lead raids to select locations using their longship to earn much-needed riches and resources.

As the Vikings begin to settle in their new home, they encounter resistance from the Saxons including King Aelfred of Wessex, who denounces them as heathens and looks to be the sole ruler of a civilized England. Against all odds, Eivor must do what is necessary to keep Valhalla within reach.” 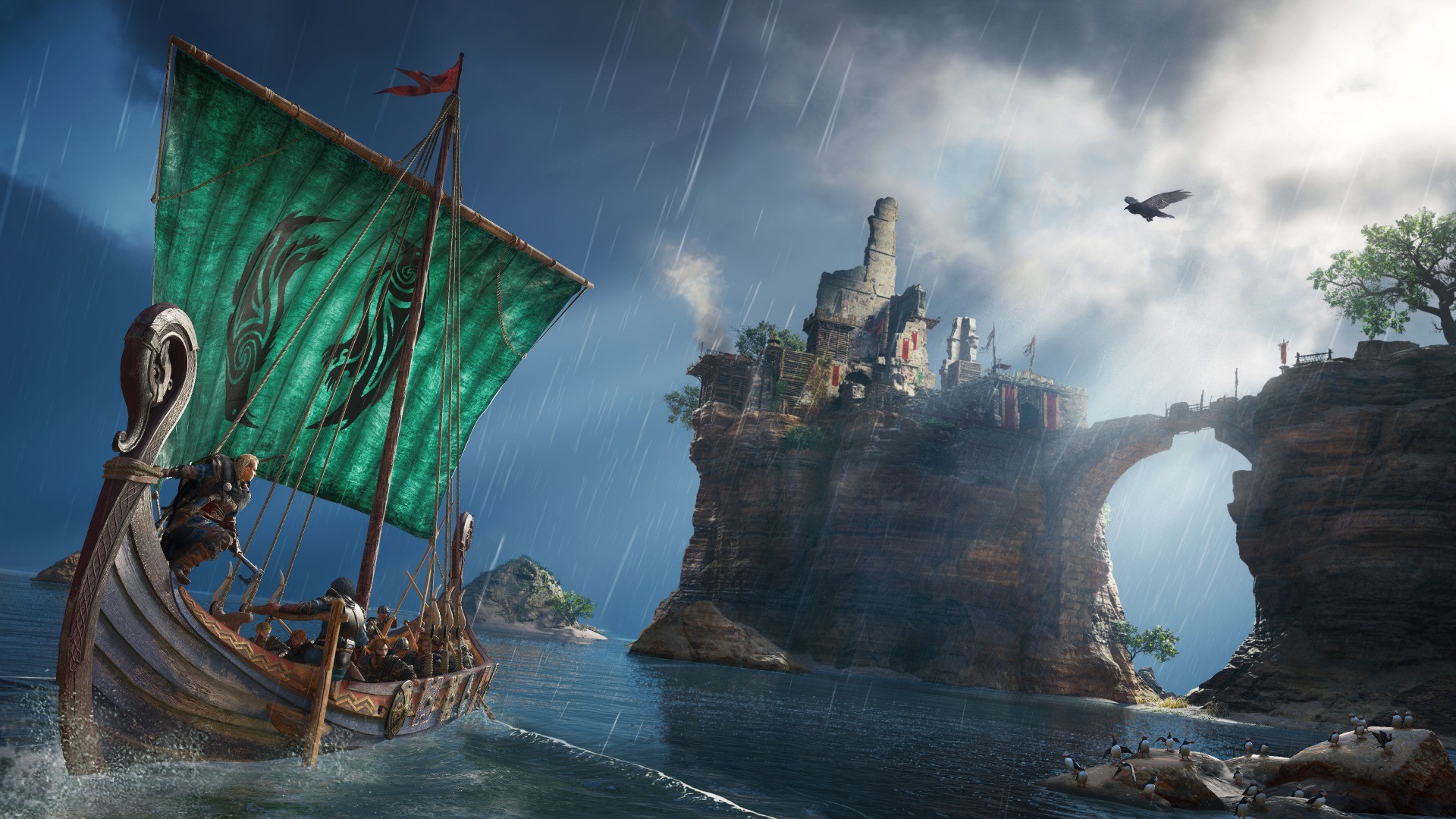 Assassin’s Creed Valhalla is developed by the team behind Black Flag and Origins at Ubisoft Montreal, with help from various Ubisoft studios all over the world, including Ubisoft Philippines.

The game will release in Holiday 2020 for the PlayStation 4, PlayStation 5, Xbox One, Xbox Series X, and PC via the Epic Games Store and the Ubisoft Store.