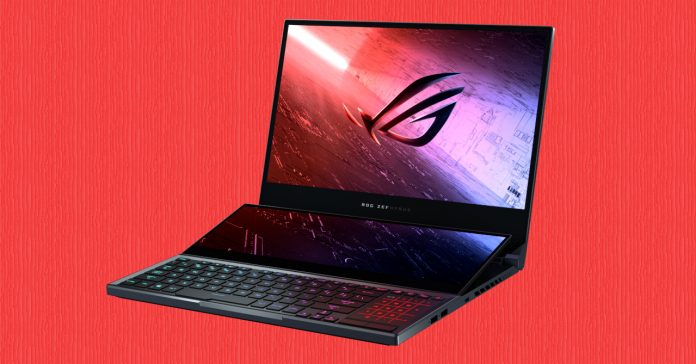 For gamers, ASUS recently unveiled a new line of gaming laptops for 2020, and it’s headlined by the ROG Zephyrus Duo 15 — ASUS’ first dual-screen gaming laptop! The reveal of the new laptop was made earlier this month, and we even got to see the Zephyrus Duo in the flesh as ASUS brought over a unit in the Philippines. 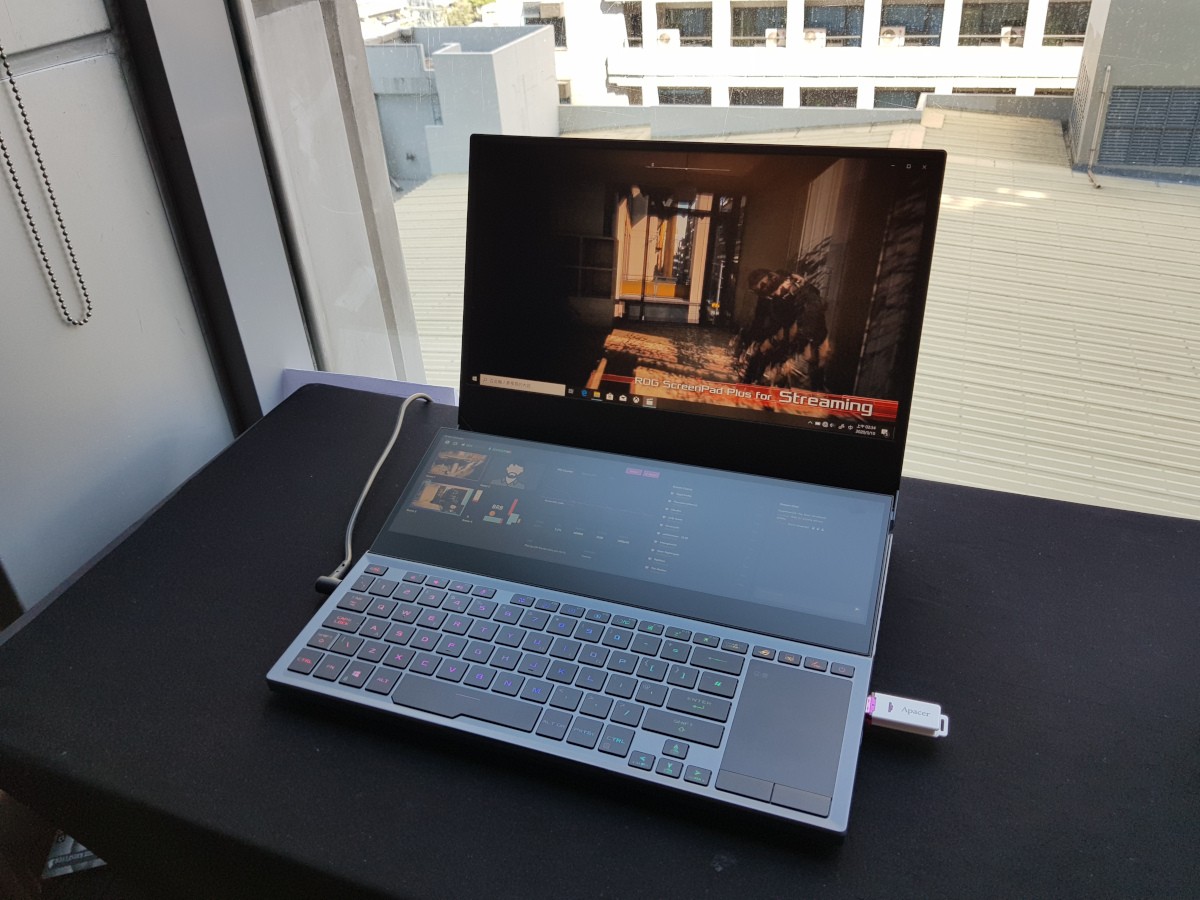 The Zephyrus Duo 15’s main display is a 15.6-inch UHD display with G-SYNC support and an ultra-fast 300Hz refresh rate. As for the secondary display, the Zephyrus Duo has a 14.1-inch 4K IPS ScreenPad Plus, the same touch screen used in the ZenBook Pro Duo.

So what’s the use case for a secondary touch display on a gaming laptop? The first thing we can think of is for streamers; having a secondary display is a-must for streamers (to check chat and to monitor the OBS), and this laptop makes it much easier for gamers to stream even when on-the-go. Another use case is for multi-tasking, meaning you can check social media, messages, or other apps on the ScreenPad while you game on the main display.

Select games will also benefit from having a secondary display; just think of a game with a mini-map where instead of taking space on the main screen, the map can just be on the bottom display instead. Right now, there are no games that officially support the ScreenPad Plus, though ASUS did say that they are currently working with various game developers for select PC titles to support dual-screen gameplay. 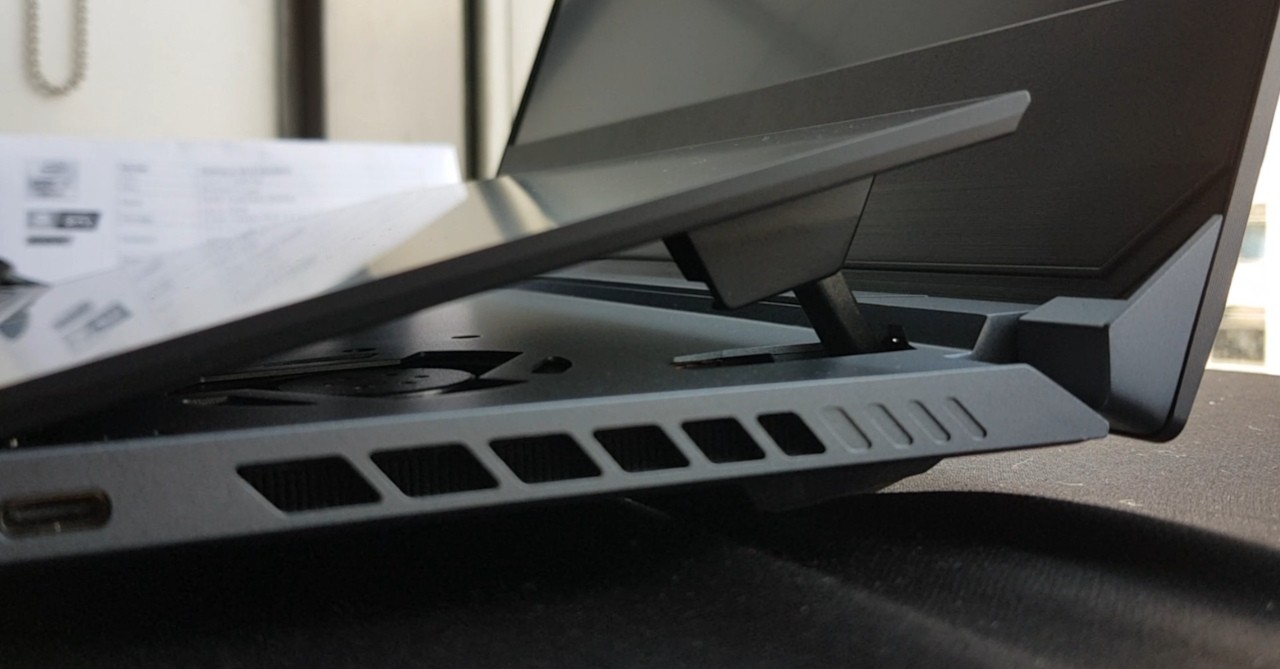 While the ScreenPad Plus seems to be the same as the one found in the ZenBook Pro Duo, what makes the Zephyrus Duo different is that the secondary display gets raised when you open it up. Not only does this make the ScreenPad easier to see when gaming, it also helps the laptop get better airflow for cooling purposes. 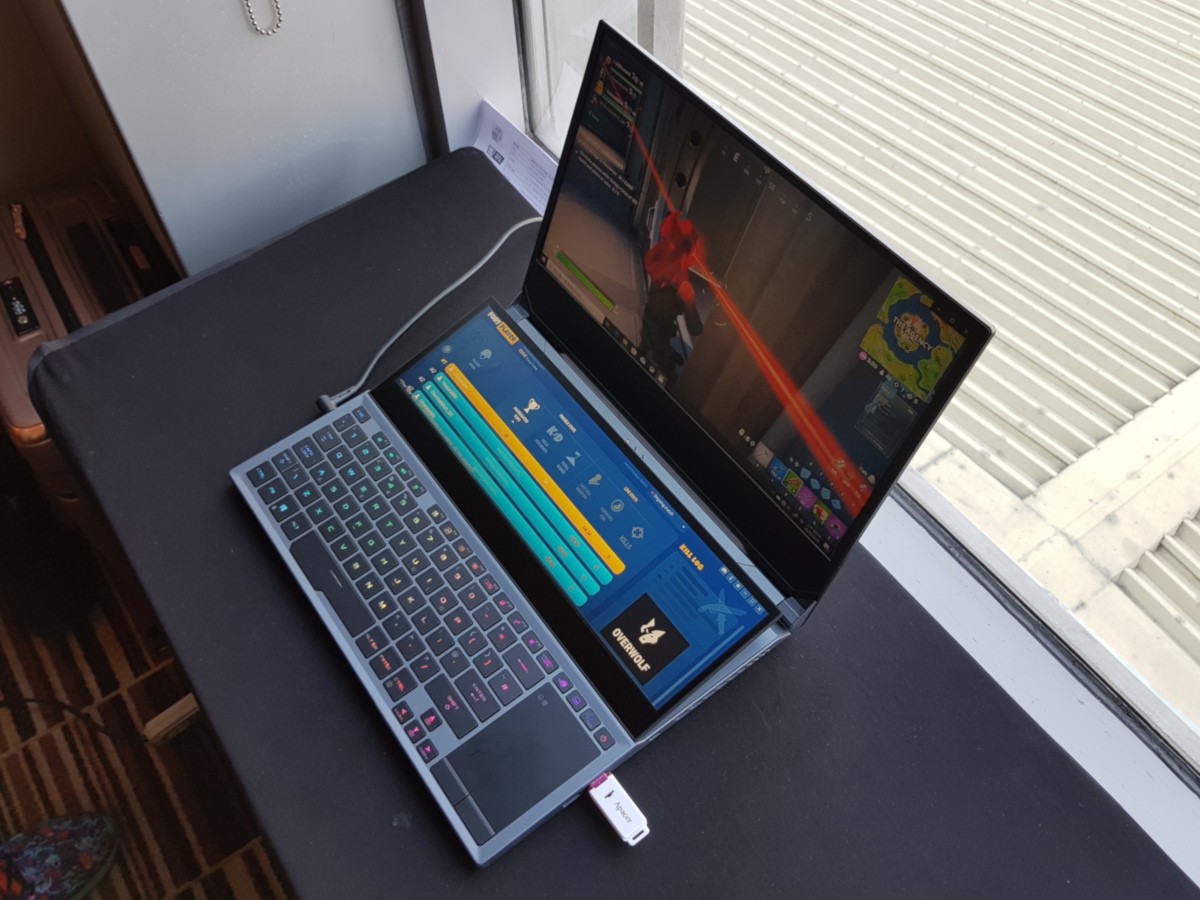 While the dual-display setup is the highlight of the Zephyrus Duo 15, the laptop’s hardware is just as impressive. Powering the Zephyrus Duo is a 10th Gen Intel Core i9 processor that’s paired with an RTX 2080 SUPER GPU. The laptop also has up to 32GB of RAM, and up to 2x 1TB M.2 SSDs (2TB in total). With these internals, the Zephyrus Duo will no doubt be able to run even the most demanding games that are available now. 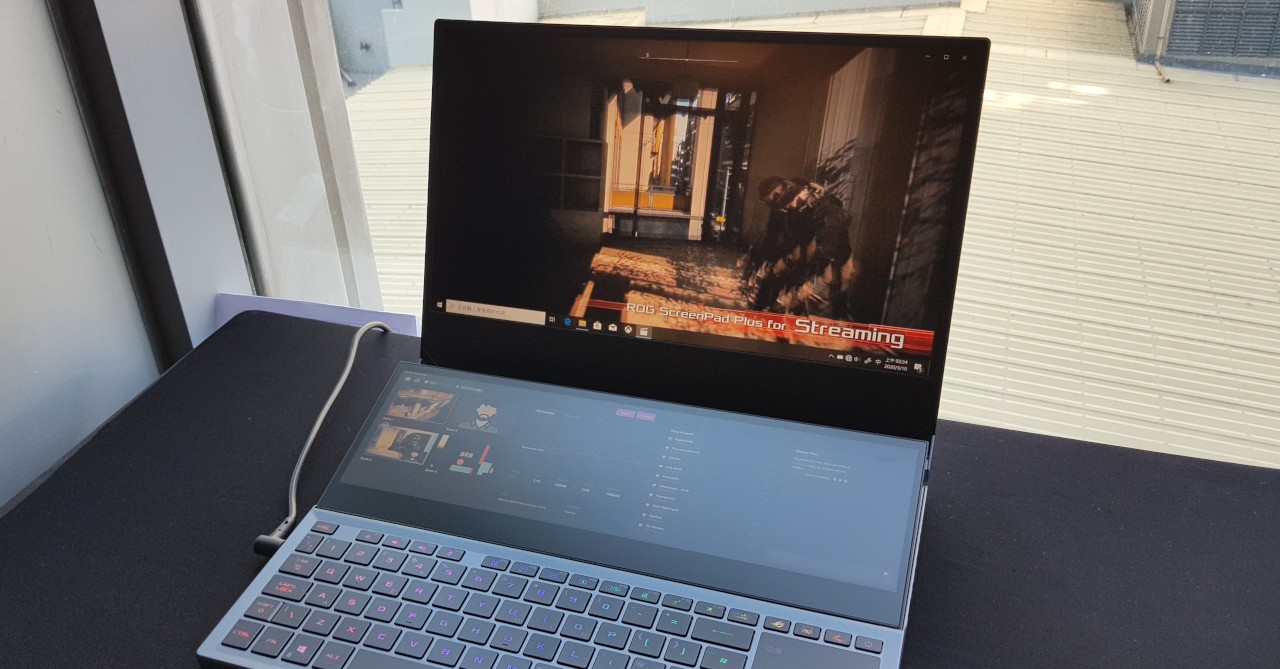 ASUS has yet to announce pricing and availability of the Zephyrus Duo 15, though we expect the laptop to release later this year. Given that the laptop was brought over to the Philippines, we’re also expecting a local release for this beastly gaming machine soon.