The new battle pass brings a lot of new content. 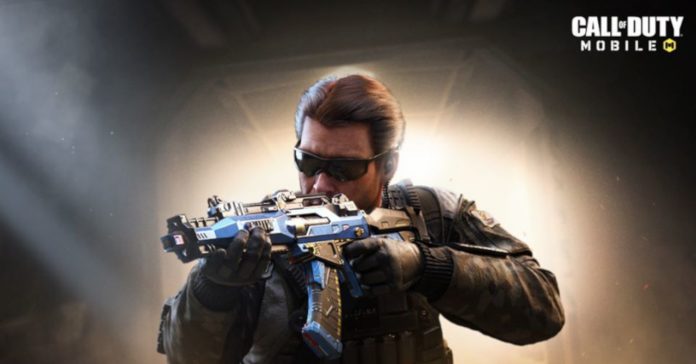 Following the release of the Steel Legion update last week, Garena has just rolled out the new Steel Legion Battle Pass for Call of Duty Mobile. This Pass is available in CoD Mobile now, and it comes with a wealth of content.

First off, the Steel Legion Battle Pass lets players unlock David ‘Section’ Mason at Tier 12. If you’re unfamiliar, ‘Section’ is a SEAL Team Six soldier that’s the only son of Alex Mason and one of the main protagonists from the Call of Duty series. 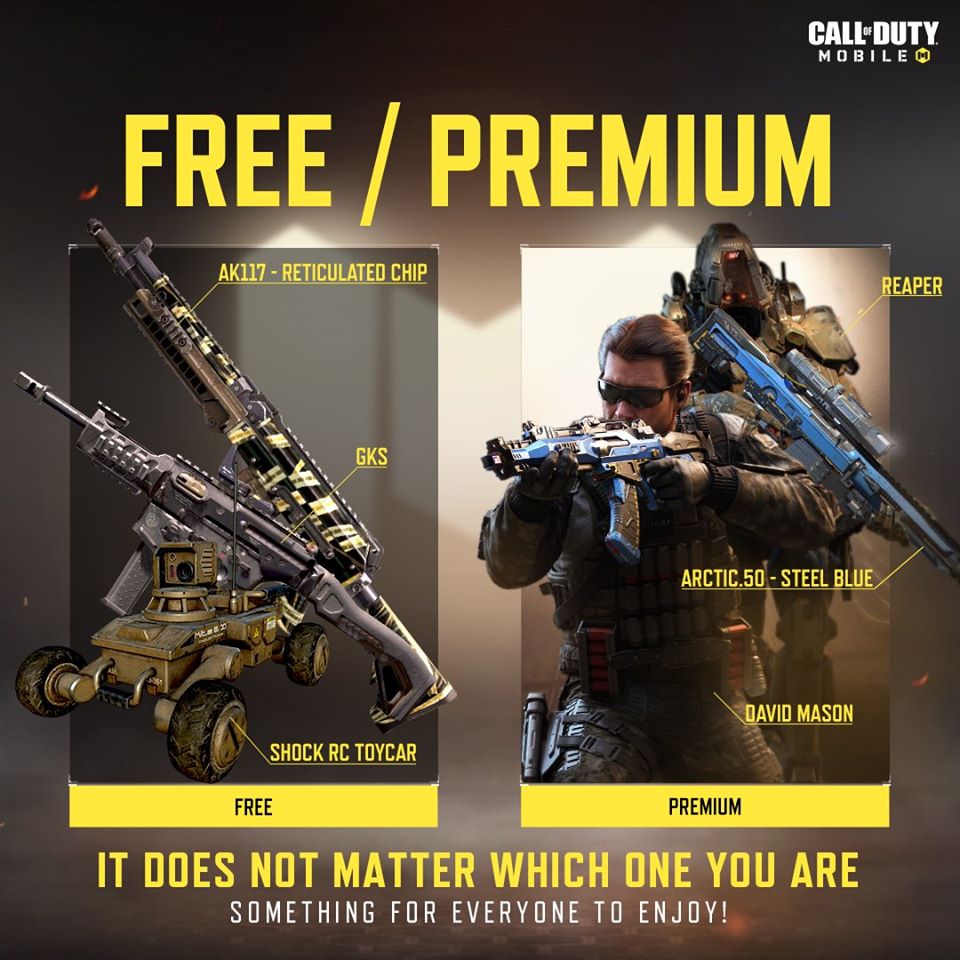 Alongside the new characters, Steel Legion Pass holders will be given all-new high-powered SMG, the GKS for free. This new weapon is able to hit long-range targets whilst providing reliable recoil and stability. 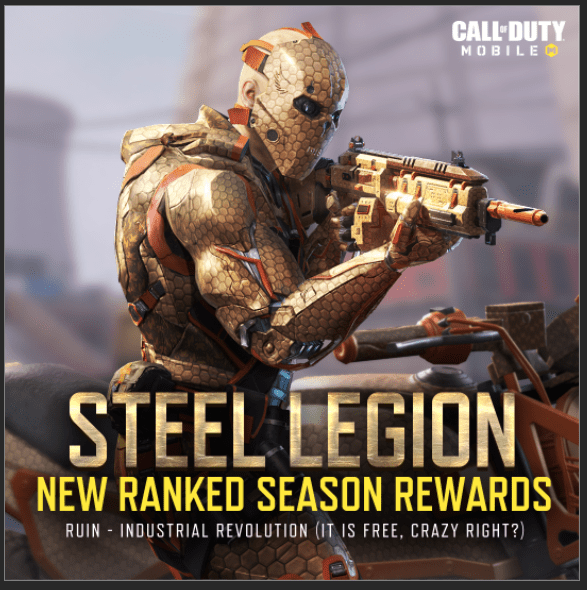 Finally, Garena announced that Call of Duty Mobile’s new ranked season has begun. Players who are able to rise up the ranks of ranked multiplayer will be able to unlock Epic tier rewards including Ruin – Industrial Revolution.

In case you missed it, the Call of Duty Mobile Steel Legion update brought a lot of new content in the game, including a new game mode, map, and many more: