Death Stranding PC release date has been moved to July

The game was delayed to allow more development time given work-from-home directives. 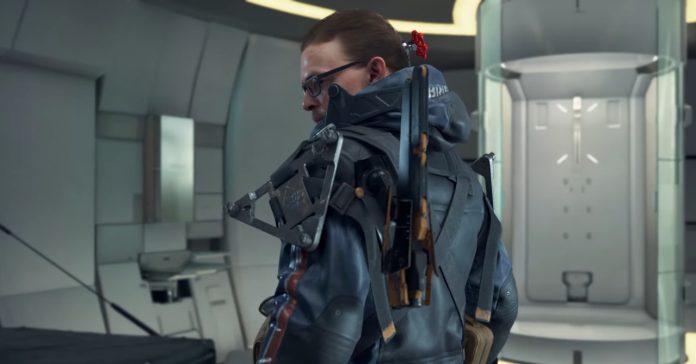 Due to the ongoing COVID-19 pandemic, along with the fact that an employee tested positive for COVID-19 last March, Kojima Productions’ office is currently closed, meaning that its employees are working-from-home. To give them more time to work on the game’s upcoming PC release, Kojima Productions has announced that Death Stranding’s release on Steam and the Epic Games Store has been delayed to July 14, 2020.

Following the temporary closure of KOJIMA PRODUCTIONS, we have had to delay the PC launch of DEATH STRANDING to July 14, 2020, to allow more development time amidst the current work-from-home orders in place. Thank you all for your patience and continued support!#keeponkeepingon pic.twitter.com/euOmebcdQj

Death Stranding was originally slated to release for PC on June 2, 2020. Though given the state the world is in right now, delaying the game’s release is definitely understandable.

The game’s PC release will be handled by 505 Games. Death Stranding’s PC version will also come with various improvements such as a higher framerate (for more powerful PCs), ultrawide monitor support, and a photo mode (a feature that already made its way into the PS4 version). The PC release of Death Stranding will also come with a Half-Life collab, including “Valve” goggles, Half-Life: Alyx-inspired gloves, and a headcrab hat. There’s no word yet on how players will be able to get their hands on these collab goodies though.

Death Stranding was originally released for the PS4 on November 8, 2019. In case you haven’t played the game and are interested in getting it when it releases on PC this July, check out our full review of Death Stranding here:

- Advertisement -
Previous article
The Final Fantasy 7 Remake shipments and digital sales surpass 3.5 million in just 3 days
Next article
The Pokemon anime series has been put on hold due to the coronavirus