Demon Slayer: Kimetsu no Yaiba is now available on Netflix!

If you haven't yet, now is the perfect time to watch it! 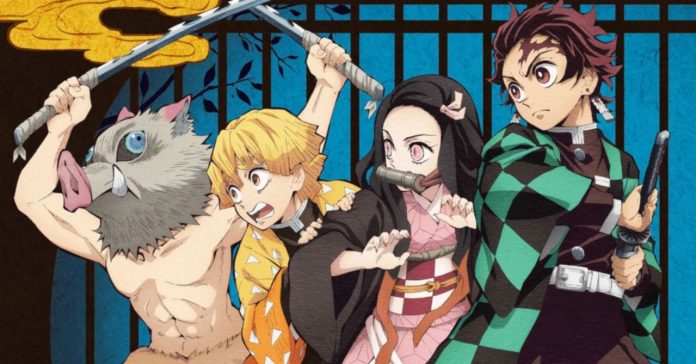 Demon Slayer: Kimetsu no Yaiba is easily one of the most popular anime series right now. Not only does Demon Slayer have a gripping story, it also features an entertaining cast of characters, as well as impeccably-animated fight sequences courtesy of anime studio ufotable.

Haven’t seen the anime yet? Now you have no reason to miss out as Demon Slayer: Kimetsu no Yaiba is finally available on Netflix! Yup, you can now stream all 26 episodes of Demon Slayer’s first season on the platform.

The Demon Slayer: Kimetsu no Yaiba anime series is an adaptation of the ongoing manga series of the same name. The Demon Slayer manga is seralized in Weekly Shonen Jump, and currently has over 200 chapters.

As for the anime series, there’s still no word on when the second season will air. Though a Demon Slayer movie is releasing later this year in Japan, and it will be set right after the events of the first season, tackling the “Infinity Train” arc.

In related news, there are currently two Demon Slayer video game adaptations coming soon, one for PS4 and one for mobile: